It is an axiom of frontier backcountry travel that it is wise to pause now and then to study your backtrail. Hostiles may be trailing you. And you might have to traverse in reverse, and the terrain always looks different going that way.

I didn’t set out to take a scout down the backtrail last week; it just happened. Blame a $1 sale at my favorite used bookstore in Bend. There are new owners of the joint, and they’re gutting half of the store to create a café. I am not pleased at this development, because the book inventory is being slashed. Their business, I guess.

Regular readers here have heard me say that reading Robert E. Howard first made me want to write. That’s absolutely true. But there were others who inspired as well. None of it was “literature.” I’ve mentioned Henry Wilson Allen, who wrote under the pen names of Will Henry and Clay Fisher. He was just as important to me as REH. 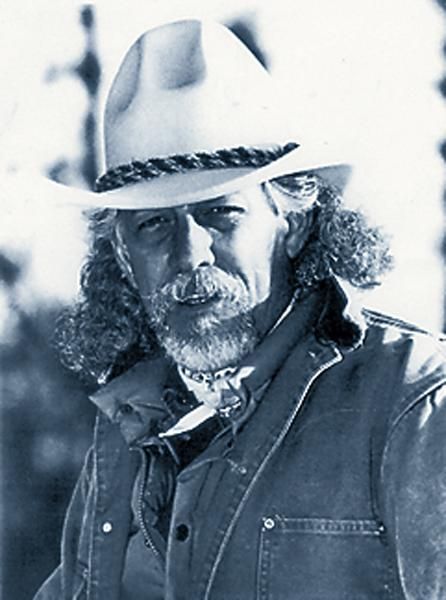 Then I looted the shelf for Sundance books. I devoured the tales of Jim Sundance through my mid-teens. I’m sure they were a bad influence. The character was created by Ben Haas, who wrote as John Benteen. His Fargo saga is fantastic, but I didn’t discover them until later.

Sundance is the son of an English trader and a Cheyenne woman, a gun-for-hire who charged a steep fee that he always wires to a lawyer in Washington, DC to lobby for improvement of the lot of Indian peoples. Very post Wounded Knee (1972) consciousness. Sundance is an archetype — he is phenomenally proficient with weapons from both sides of his heritage. Chicks dig him.

Everything a 13 or 14-year-old frontier-obsessed kid wanted to be.

In 1979, Peter McCurtin took over the series. It’s a minority opinion among aficionados of the hard-bitten paperback Western, but I like McCurtin’s Sundance as much as the original. 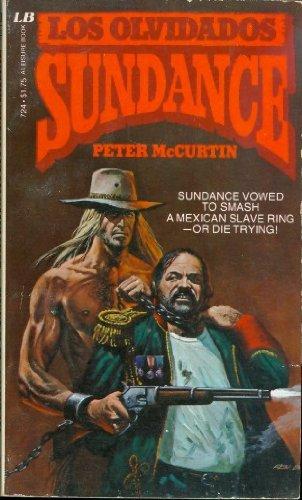 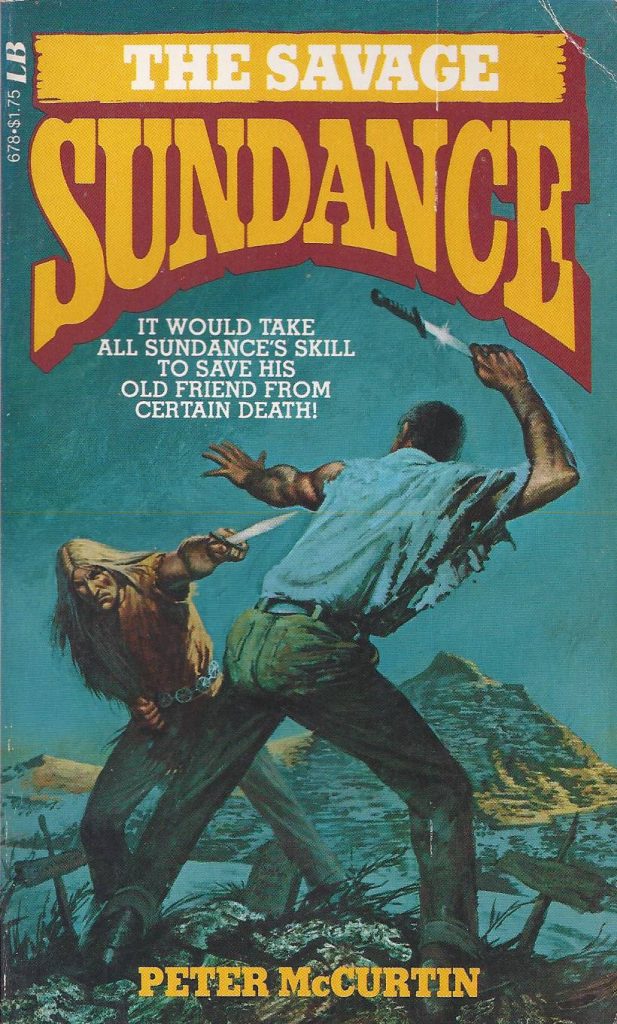 McCurtin was a prolific spinner of yarns for the men’s adventure market. He wrote in multiple genres, though they’re all really Westerns when you get right down to it: anti-Mafia crime; soldier of fortune.

Ben Bridges wrote a well-crafted appreciation. He noted that:

“His view of the frontier is harsh and unforgiving, a place where a man with any sense looks to his own safety, and to hell with everyone else. McCurtin’s westerns are fast, violent and chauvinistic, but the violence and sex are seldom overtly explicit.” 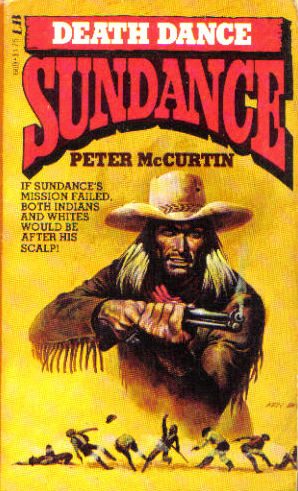 McCurtin’s editor at Leisure Books remembers that he “a terrific, fluent, natural writer of action, and a solid researcher for his westerns and mysteries…He was a real workhorse with, unfortunately, an alcohol problem (like so many), and without question the very best writer that Leisure was publishing at the time. Perhaps he could have been better and more prolific under better circumstances.”

I didn’t know until I started on this post that McCurtin wrote a historical novel about the Mormon gunman Porter Rockwell. I’ll have to track that down.

I picked up a fistful of Sundance books — all of them McCurtins — and they transported me back to my tiny bedroom at 3038 Los Olivos Lane in La Crescenta, California, where I neglected my math homework to spin a Waylon Jennings album and ride along on the compelling pulp adventures of Jim Sundance… 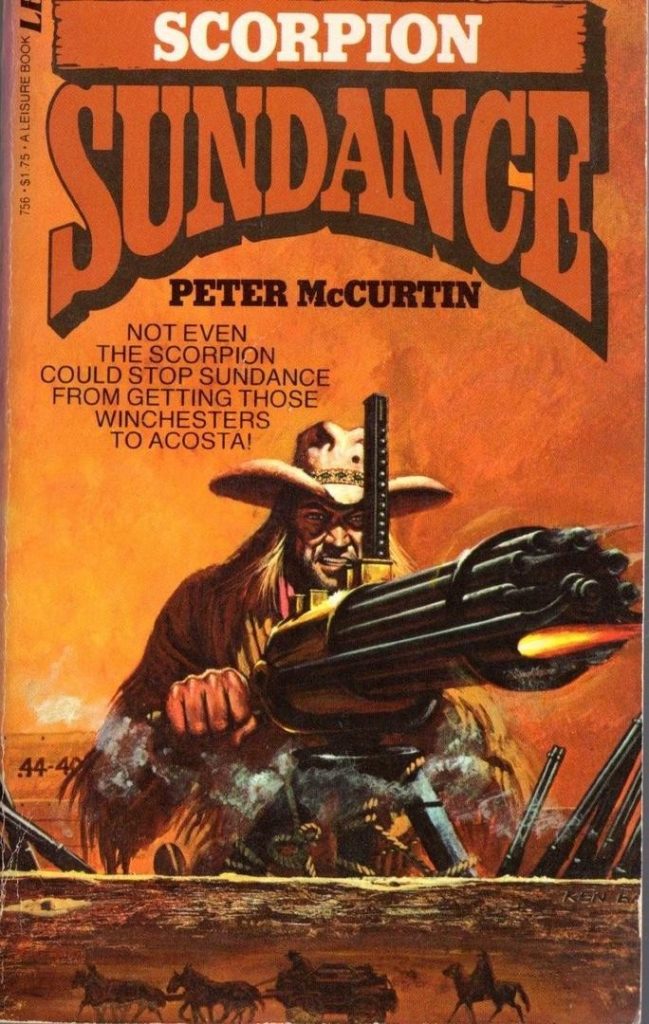