(Note: Greg Walker has offered up an op-ed on the controversial war crimes case involving Navy SEAL Chief Petty Officer Eddie Gallagher. Gallagher has his defenders and his detractors — just as Lewis Wetzel did on the Ohio Valley Frontier in the 1780s, or Breaker Morant did in 1902. For a historical perspective on charges of atrocities in the Global War On Terror, see Rule .303 and ‘The Crimes of Seal Team 6’). 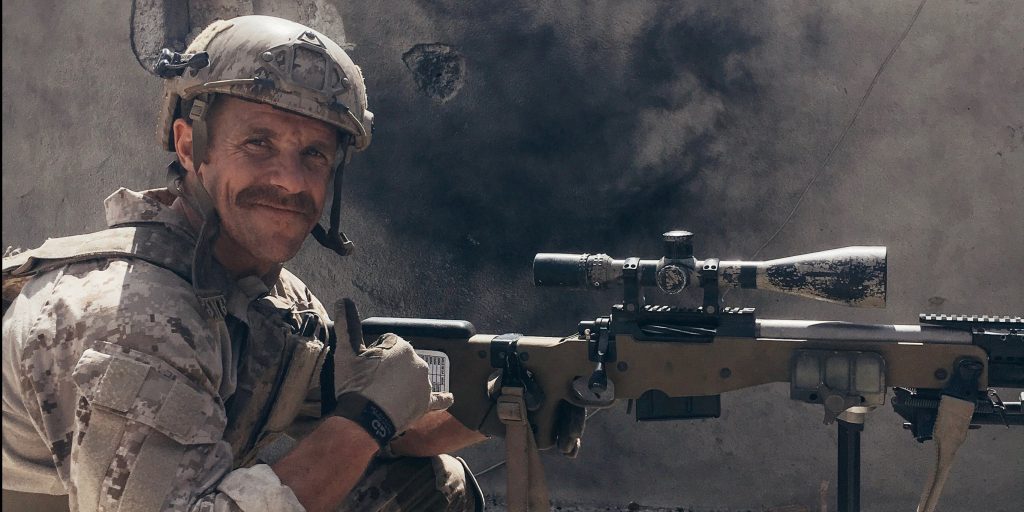 Will Navy SEAL, Chief Eddie Gallagher, take the witness stand in his own defense? It is not likely. Gallagher, a career Navy corpsman who later successfully graduated the Basic Underwater Demolitions/SEAL course at Coronado, California, is being court-martialed on multiple charges including pre-meditated murder.

Gallagher, an E-7, was the senior non-commissioned officer of a SEAL platoon from Naval Special Warfare Group 1, SEAL Team 7, also located on Coronado Island in California. SEAL platoons normally consist of 16 operators, two of which are officers. Gallagher’s role was that of the platoon chief, normally an E-8 position, and that of the targeting operations lead petty officer, an E-7 responsibility.

A veteran of seven overseas combat deployments prior to returning to Mosul, Iraq, for his eighth, Gallagher’s service record, among other notable achievements, reflects his physical courage under fire with the past awards of two Bronze Stars for Valor. At the same time, he’s been described as someone fully dedicated to accomplishing whatever mission he’s assigned, the rules governing his actions in doing so of secondary importance. Andrea Gallagher, his wife, described her husband as unapologetic for his aggressiveness. “My husband stayed on target the whole time,” Andrea Gallagher said. “He is an aggressive operator. He is an aggressive leader. And I don’t think that he’s ever apologized for that.”

According to multiple news reports Gallagher was selected to ramrod a platoon considered one of the poorest performing in ST-7. His job was to bring them up to standard while likewise coaching/mentoring the two young officers in command of Alpha Platoon, Navy SEAL Lt. Jacob “Jake” Portier, and the assistant officer-in-charge Navy SEAL Lt. Tom MacNeil. Gallagher is described as turning the platoon’s performance with respect to mission essential criteria and tasks around during its pre-deployment work-up and training. Once in Mosul, however, his leadership skills and behavior began to deteriorate. According to his wife some of the platoon began questioning the intensity of the battle rhythm he wanted. ‘You guys are not performing…on the SEAL teams, this is how we do it.” He told them to their faces, “You guys are performing like cowards and pussies,” she offered in one interview.

To date there has been no information provided officially by SEAL Team 7’s command structure as to how many deployments each platoon member may have been on prior to Gallagher coming onboard, nor of specific combat and valor awards and decorations each man may have received up to this point in his career.

The younger SEALs have also been denigrated by being described as “millennial SEALs”, a new term coined during the investigation and now trial. “These lies and rumors that were cobbled together by millennial SEALs are shameless and utterly false,” Gallagher’s spouse told the hosts of Fox & Friends. Elaborating on her perception of the overall platoon Ms. Gallagher is reported by Breitbart “It’s just very weird juxtaposition of this warrior community that’s been infiltrated by these weaker minded individuals that can’t be told what to do, they don’t respect authority, in fact they usurp authority and they don’t think that they’re accountable to anyone or anything,” she said

The term “millennial”, or millennial generation” refers to those men and women coming into adulthood in the early 21st Century and not to any specific behavior pattern exhibited by this population the description is perhaps at best fanciful. Educator Haim Ginott wrote “Parents often talk about the younger generation as if they had nothing to do with it.” And Horace opined in his A Progeny Yet More Corrupt, Book III of Odes, circa 20 BC, “Our sires’ age was worse than our grandsires’. We, their sons, are more worthless than they; so, in our turn we shall give the world a progeny yet more corrupt.”

That said, the truth is our millennial SOF war fighters, whether they be SEALs or Rangers or Marines or “Green Berets” or Air Force PJs have been fighting our nation’s multiple wars, both in the open and in the dark, for many years now — and doing a damn fine job. In a thoughtful article in The Military Leader by Christopher Manganaro, Millennial service members are shown to have the following characteristics.

Here are 10 characteristics of military millennials that leaders need to understand as they engage and lead them:

He concludes with this regarding how military leaders such as Chief Gallagher could have been successful at Alpha Platoon.

Which brings me back to my original question. Will Eddie Gallagher, whose nickname at ST-7 is “Blade,” take the witness stand in his own defense? My belief is no, he won’t. Were he to do so he would, just from the results of the first week of trial, must answer questions like these:

And the list goes on and would include the next two weeks of testimony and evidence.

Gallagher’s medical and psychological conditions, treatments, medications, and how his psychological health could have affected his behavior, judgment, and overall performance as a leader and as a combatant is in question. For example, his traumatic brain injury diagnosis is a matter of public record. If he were to take the stand, he would likely be asked about his TBI as well as any other co-occurring diagnosis’ such as combat induced PTSD, Major Depressive Disorder, Anxiety, Insomnia, and so on. His cognition skills would also come under the microscope. Per a TBI fact sheet Gallagher’s ability to interact at the level he was expected to as a SEAL non-commissioned officer in the combat environment comes into question.

“Cognition is the act of knowing or thinking. It includes the ability to choose, understand, remember and use information. Cognition includes:

“A person with TBI may be unable to focus, pay attention, or attend to more than one thing at a time. This may result in:”

Finally, if Chief Gallagher was not medically and psychologically fit for duty per his medical records, treatments, medications, and input from ST-7’s behavioral health senior leadership, why was he deployed in the first place? It is a fair question and it deserves a truthful answer.

Because at the core of this entire affair lies a complete and total leadership failure on the parts of the platoon’s officers and Chief Gallagher. Which is one reason videos of “for fun” activities like this one of a platoon member flying a drone over the dead teenager’s corpse, lying abandoned under a blanket in the team’s courtyard, was deemed acceptable behavior.

We are supposed to be better than this. 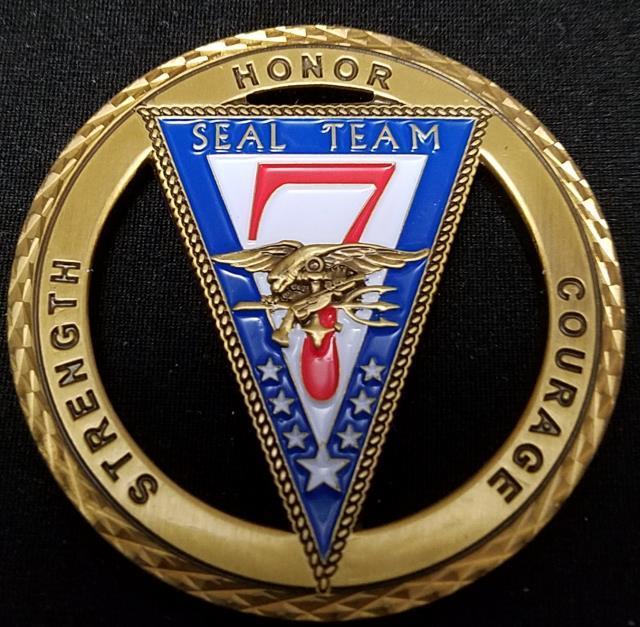