The discussion during my Warriors of the Wildlands presentation on Juan Cortina on June 12 swirled around matters of clan loyalty, feud, masculinity, and the determination to hold your land or bleed out on it. One of the participants said, “You know, all of this makes me think Yellowstone.” Yes, he was talking about My Cowboy Soap Opera. I told ’em all unabashedly that writer and showrunner Taylor Sheridan is my soul brother — he puts every shot right there in the Frontier Partisans x-ring. Sicario; Hell or High Water; Wind River…

And to think he once was famous only as Deputy Hale in Sons of Anarchy. (And who can forget Jax Teller’s smirk when he espied the deputy face down on Agent Stahl?) 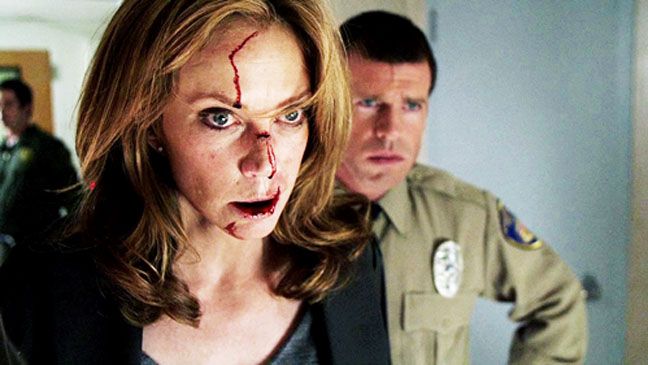 It just wasn’t destined to work out…

The man has come a long way. He’s a Frontier Partisans bard of the contemporary West.

Season 2 premiered last week and the show has been renewed for Season 3. Craig Rullman is enjoying the hell out of it, despite a deep-seated distaste for Kevin Costner (which I used to share until Hatfields & McCoys). I consider this a big win. My girls and I have a new meme: Bull In A Bar. One thing that Sheridan clearly learned from his time working for Kurt Sutter on Sons of Anarchy: Don’t  hesitate turn it up to 11. Not even for a second. 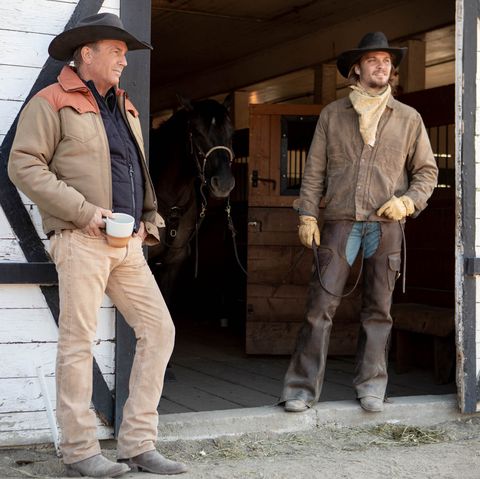 Paramount Network is doubling down on its relationship with Taylor Sheridan.

The cable network has ordered a new unscripted series created by Sheridan, the co-creator of the hit Paramount Network scripted series “Yellowstone.” The series is titled “The Last Cowboy.” It chronicles the lives of eight men and women who compete on the regular reining circuit, a western-based competition where riders guide horses through a precise pattern of circles, spins and stops. In conjunction with the series, Sheridan is also launching a reining event called “Run for a Million,” the sport’s first-ever, arena-based competition with a $1 million purse, marking the largest in its history. The upcoming event will take place on August 15-17, 2019 at the South Point Arena and Equestrian Center in Las Vegas, with the competition serving as the series finale.

“The grit, beauty and tenacity of the West are linked to America’s legacy and my creative drive has been to explore those, in all their complexities, in film and scripted television,” Sheridan said. “Now, with ‘The Last Cowboy’ and ‘Run for a Million,’ we’re bringing the real men and women, and their dedication to the sport of reining, to the small screen, an unmasking of the cowboy world that we hope TV audiences will enjoy.” 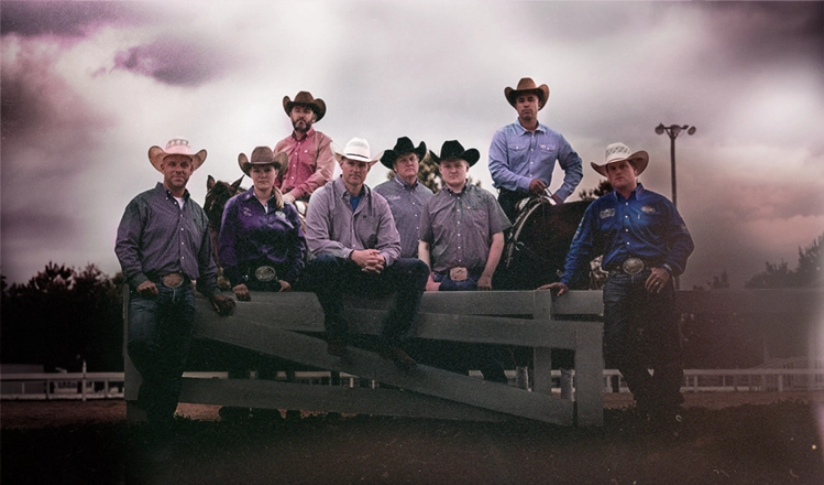