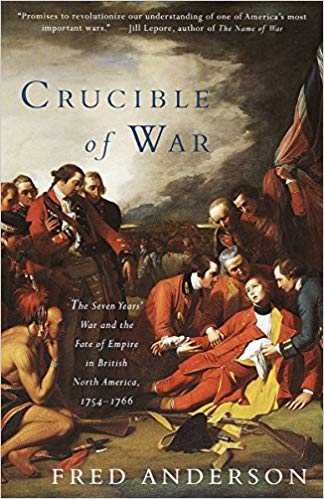 Fred Anderson is The Man when it comes to French & Indian War scholarship. He is the author of the definitive narrative history of the Seven Years War, The Crucible of War, which was abridged as The War That Made America, to pair with the lavish PBS documentary series of the same title. The conflict is now recognized as the first “world war” — a conflict that started in the backwoods of Pennsylvania and spread to the Caribbean, the seven seas and the Indian subcontinent. 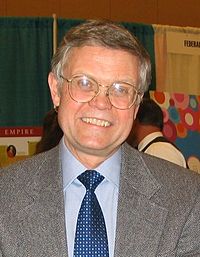 Last week I headed out for a workout at the Pit and fired up his lecture on “Why The French & Indian War Is Worth Remembering.” It’s well worth an hour of your time.

Anderson puts the First Nations peoples at the center of the political, military and diplomatic action of the era — where they belong. They were not mere savage auxiliaries of the European powers; these were people with agency, seeking to protect and advance their own interests. The shift of the Ohio Country Indians away from the French in 1758-59 was decisive.

The decisive outcome of the war in favor of the British tilted the balance of power so severely that the Indians lost their leverage, their ability to play one power off against another in the Fur Trade and in the military-diplomatic chess game that the French and the English had played for the better part of a century. That chess game was over — and the British were the preeminent power in the world, with a gigantic war debt to pay and a sackful of the Burdens of Empire. 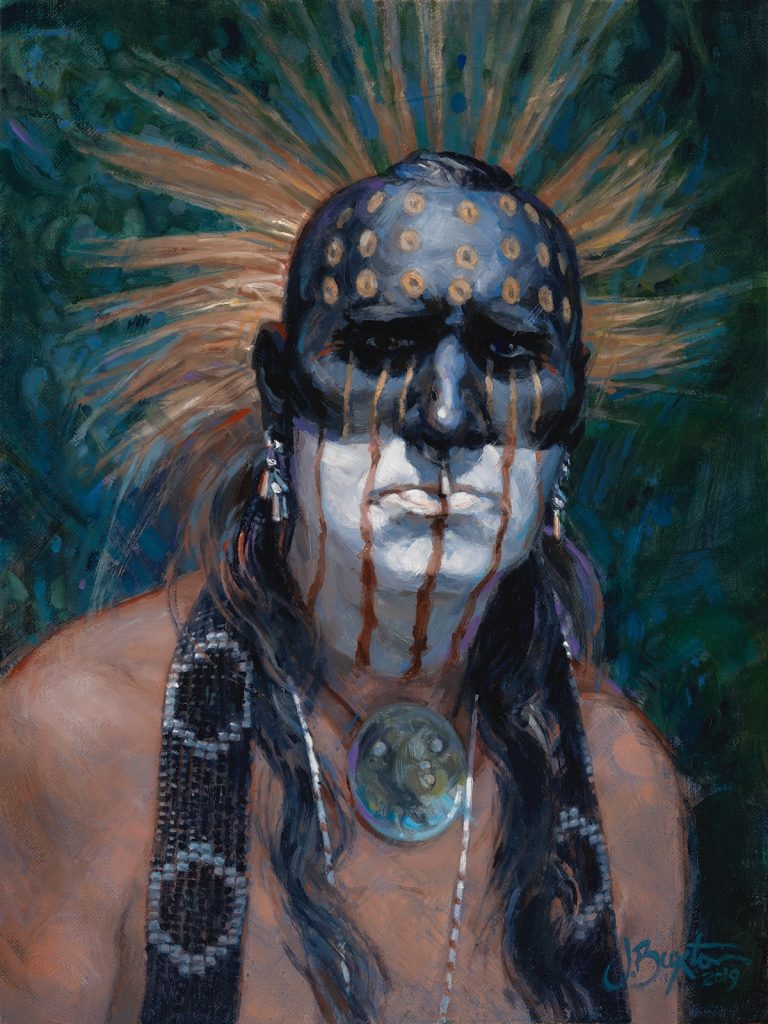 Anderson places the native peoples at the center of the French & Indian War. Art by John Buxton.

Anderson also locates the origins of an “American” consciousness in this conflict and recognizes that imperial ambition was baked in the cake at least from this point. The American Colonists felt like partners in the Empire and resented being relegated to a subordinate position. They also had imperial ambitions of their own regarding the lands west of the Allegheny Mountains.

The French & Indian War is, indeed, The War That Made America. Let Fred Anderson spin the yarn…

I have not yet read Dr. David Preston’s Braddock’s Defeat: The Battle of the Monongahela and the Road to Revolution — but I clearly need to. The July 9, 1755, destruction of General Edward Braddock’s British expeditionary force near the Forks of the Ohio River was one of the most significant episodes in Frontier Partisans history.

Here’s an excellent lecture from Preston on his work: