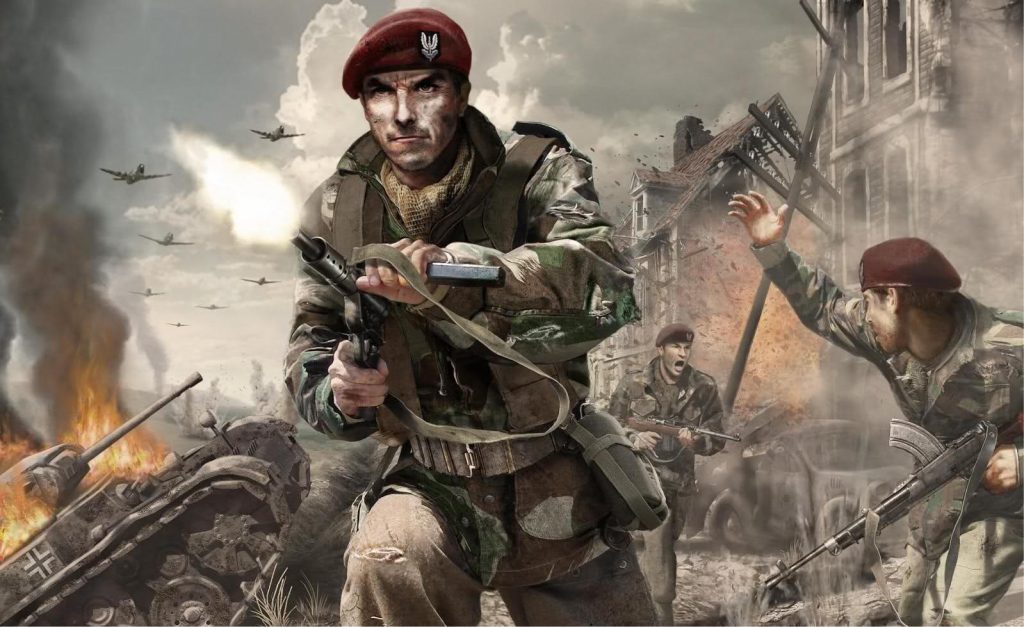 One of those “Holy shit! The Universe can’t possibly be that cool…” moments. But then again, the Universe has just given us the Deadwood movie, so…

Dig this from Deadline:

Knight is writing the script for the adaptation with the Endemol Shine UK company. The story tells how the world’s most renowned and ruthless special forces unit, the SAS, came to exist. He has scored access to secret archives to tell the definitive account of SAS history. The drama will bring to life the revolutionary thinking which led to the creation of a new form of combat and warfare. Celebrating the glory, action and camaraderie at the heart of this story, the series will delve into the psychology of the flawed, reckless but brave group of maverick officers and men who formed the SAS in the darkest days of World War II. 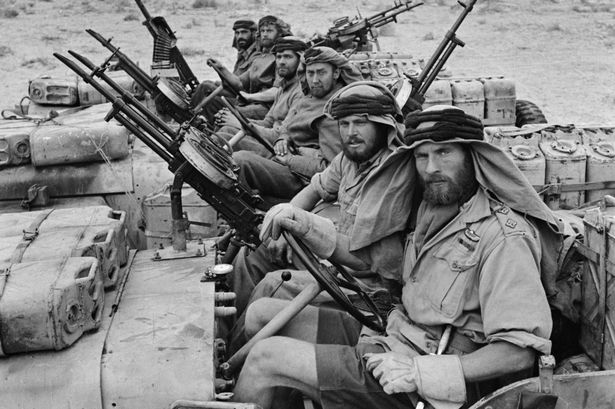 Craig Rullman and I listened to Macintyre’s book on an endless drive through the Nevada desert (the perfect setting for such doings). It’s outstanding.

So is Peaky Blinders. If you haven’t experienced that one yet, get yerself on Netflix and git ’er done. Post-World War I Irish gypsy gangsters in Birmingham, England. Just do it — by order of the Peaky Fookin’ Blinders! 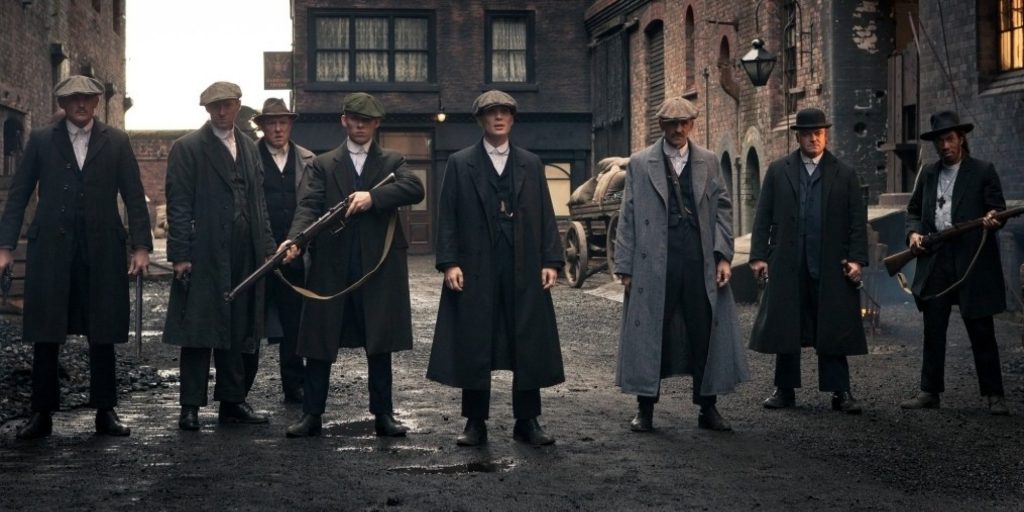 Knight — who also co-created the gloriously insane show Taboo with Tom Hardy and Hardy’s dad — is the perfect man to bring this home, and going to have a field day with the SAS. I can’t wait to see Paddy Mayne brought to life in all his mad-bad-and-dangerous-to-know glory. I mean, that guy was a real deal lunatic as well as a first-class warrior. Knight may have to actually tone him down to keep him believable. Tom Hardy could play the hell out of him. Just sayin’. 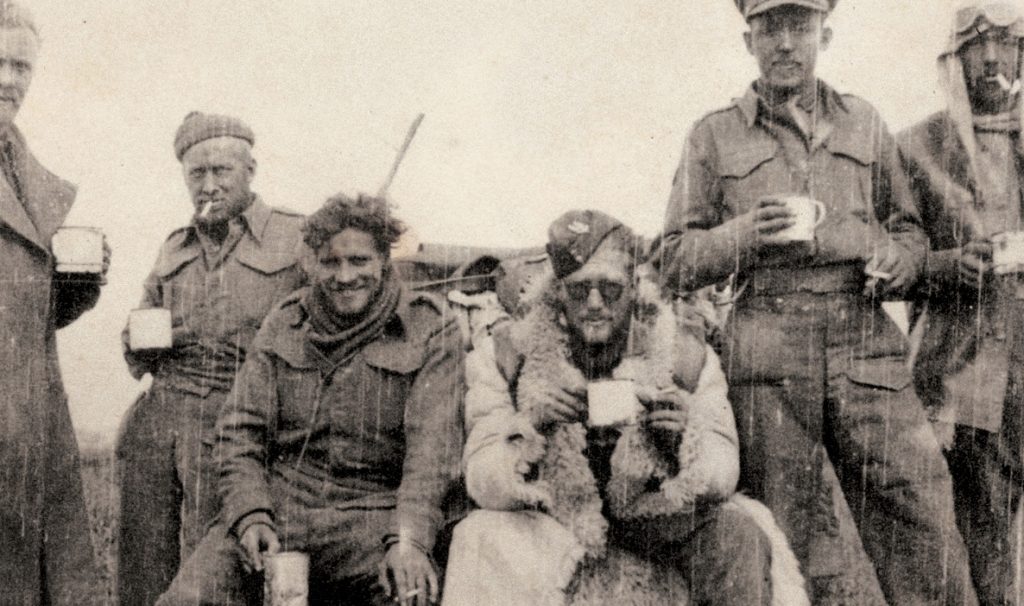