Cruisin’ down the center of a two way street
Wondering who is really in the driver’s seat
Mindin’ my business along comes big brother
Says, “Son you better get on one side or the other”

Oh oh, I’m out on the border
I’m walkin’ the line
Don’t you tell me ’bout your law and order
I’m tryin’ to change this water to wine

Tonight I’m heading over to Sisters Community Church to talk about the border.

To its great credit, SCC has for the past many months been engaged in discourse on art, history, culture, and politics — seeking both to bring the greater community closer to the church community and to expand the congregation’s own horizons. There have been readings from local authors, screenings of challenging movies and lively discussion of morally complex issues.

This will be my second time speaking on a subject related to my book Warriors of the Wildlands: True Tales of the Frontier Partisans. The first talk centered around The Frontiersman’s Paradox: the impulse to move into a “new land” and turn it into what you left. That’s playing out right now in Sisters and across Central Oregon, and putting it into historical context with a reading and discussion on Frederick Russell Burnham was most stimulating.

This time around, I’ll invoke the ghost of Juan Cortina — Godfather of the Lower Rio Grande. From the middle of the 19th century to near its end, Cortina was an independent force to be reckoned with along the U.S./Mexico border. He was either an insurgent hero or a bandit villain, depending on your race, your politics (Mexican and American) and your sources of income (legitimate and… otherwise). 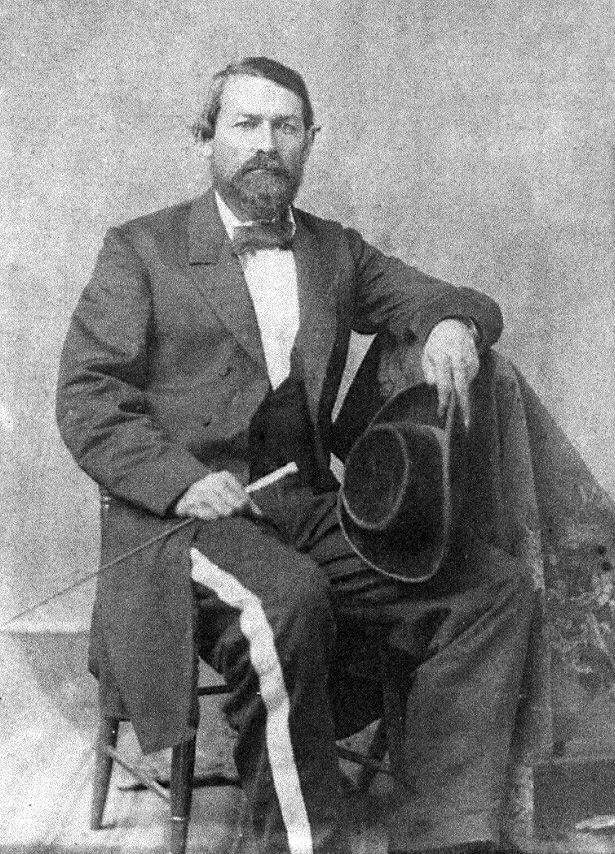 Cortina is often seen as a paladin of social justice for his Mexican and Tejano people. And he was. He is also seen as an opportunistic criminal warlord. And he was.

The man was remarkable. Cortina went from illiterate vaquero to insurgent chieftain to governor of the State of Tamulipas riding on sheer personal charisma, leadership quality and relentless will to power. He established himself as a man of respect and a leader along the lower Rio Grande by excelling in the capabilities most respected in the border country: horsemanship, skill with a rope, marksmanship. And, he unquestionably had the fundamental quality of an alpha male in such a society: cojones. 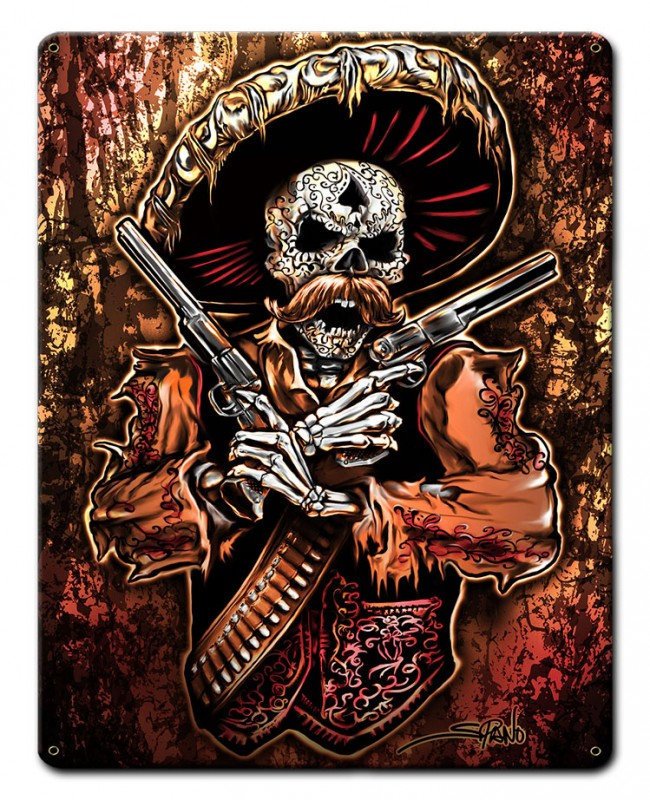 The Border Bandit has become a folk icon in the lore of both the American Southwest and Northern Mexico. The template for the bandit/hero false dichotomy was set by Juan Cortina.

Alpha male status in the semi-feudal society of the Mexican borderlands carried significant social obligations. A patron was obliged to protect his people and avenge slights to their dignity and honor. The Cortina War in the 1850s was sparked by this personal obligation. The racial and social justice aspects of the Cortina insurrection in south Texas were real enough, but they grew out of this highly personal network of protection and obligation, not out of some abstract concern.

Cortina was perfectly happy to work with the new Anglo-American establishment of Brownsville, as long as it was lucrative and enhanced his power and prestige. He delivered Mexican votes to white politicians who generally looked with contempt upon poor Mexicans and partnered with shady American and European interests in the constant rustling and smuggling activity on the border.

But when the Anglo-American interests turned against him or breached his obligations as a patron, he was ready to respond with personal violence, to the point of going to war.

Like many guerilla chieftains throughout history, Cortina and his men weaved back and forth across a theoretical line separating insurgent warfare from mere banditry. Cattle rustling served his cause, and his cause gave a gloss of legitimacy to his rustling. It is not possible to separate Cortina the criminal boss from Cortina the insurgent leader. He was both.

And he was both a patriot and a scoundrel. His first strategic priority was always to consolidate and enhance his personal power in his home border state of Tamulipas. He was willing to turn his coat during the constant civil wars and rebellions of the Mexican 19th century, to ensure his position.

We’ll lever off the Cortina saga to talk about border security, race and culture, justice…

I expect it will get lively.