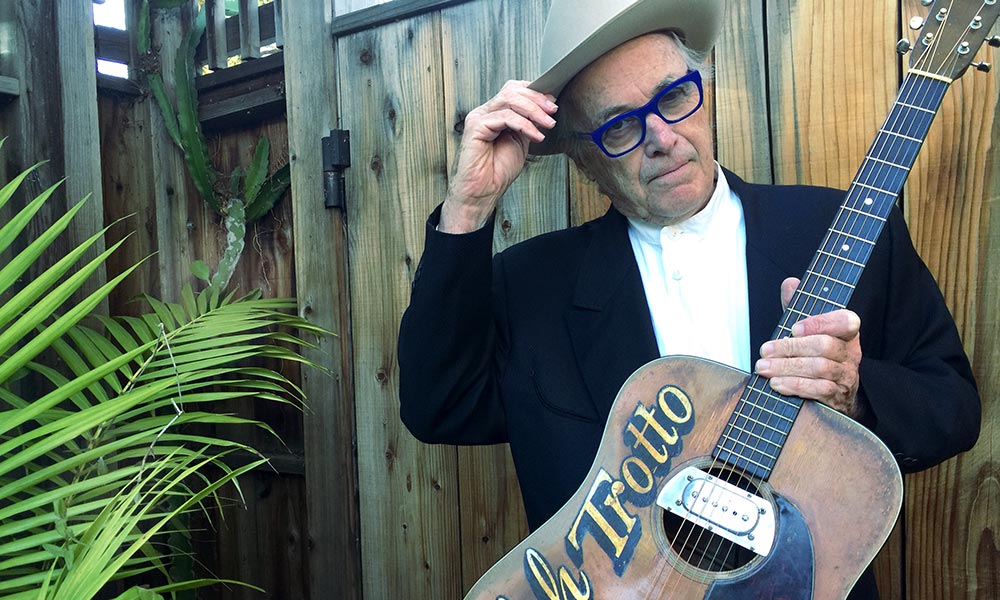 In the last post on The Cowboy Iliad, I noted that the soundtracks for Walter Hill’s films The Long Riders and Geronimo: An American Legend were composed by Ry Cooder — and I thought I oughta give that master of Americana a tip o’ the hat.

In one of those flashes of synchronicity that seem to occur rather frequently here at Frontier Partisans, I had, a couple of days before discovering Hill’s spoken word piece on the Newton Massacre, picked up a two-CD collection of Cooder’s soundtrack work. Right there in the FP wheelhouse.

The Geronimo soundtrack is a weird critter — throat singing? — but it works. The “Apache” pieces evoke the eerie mysticism of Geronimo’s Power, while the band music evokes the brash push of the expanding American Empire.

The Long Riders soundtrack is loose-limbed and slightly drunken, evoking rural Missouri and — again — that sense of a britches-busting American exuberance.

Way back in the long ago, Marilyn and I attended a star-studded tribute to the singing cowboys at the Gene Autry Western Heritage Museum in L.A. Quite a night. Saw Dwight Yoakam accompanied by Ry Cooder.

In 2010, Cooder joined The Chieftains for San Patricio, a musical exploration of the musical and cultural affinities between Ireland and Mexico, built around the tale of John Riley and his band of mostly Irish Catholic U.S. Army deserters who fought for Mexico during the U.S.-Mexican War.