The Son returns on AMC Saturday, April 27. The Texas tale based on the novel by Phillip Meyer is a good ’un. This’ll be it for the series, which had to be limited if it was going to be faithful to the source material.

According to AMC, the narrative of the final season will unfold in three alternating timelines:

“Eli McCullough (Pierce Brosnan) will stop at nothing to secure his legacy against the backdrop of the nascent oil industry of 1917. His tools are deceit, fraud and murder — weapons he wields with the effortless skill of the Comanche warrior he once was. But the biggest challenge he faces will be quelling a civil war under his own roof, triggered by his idealistic son Pete (Henry Garrett). Eli knows the ultimate prize of American dynasty is nearly in his grasp, and time is running out. 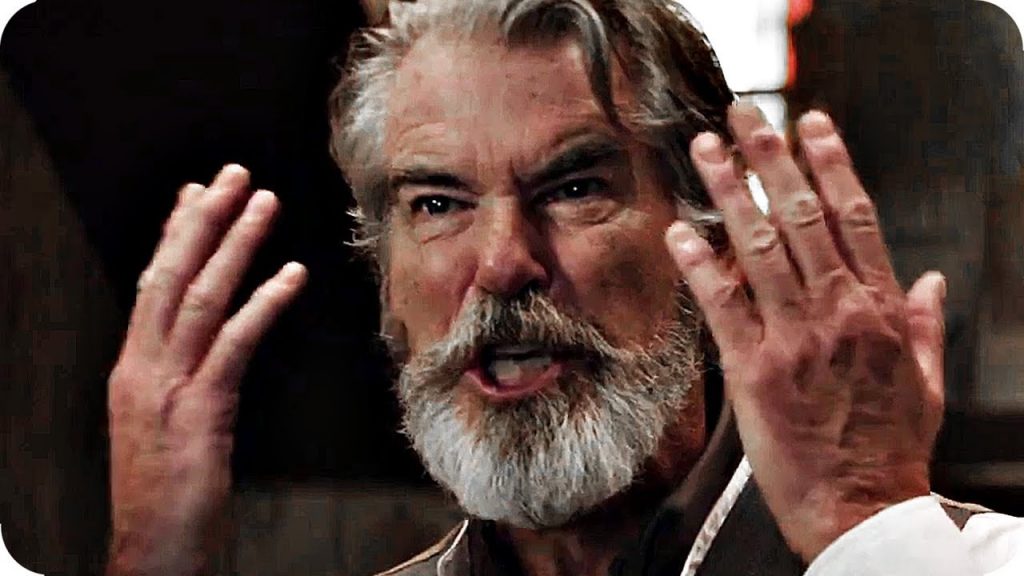 “Meanwhile, in 1851, young Eli (Jacob Lofland) is now married and a respected warrior among the Comanches, but tragedy forces him into a leadership position as the vast Comanche empire crumbles around him.

“Broadening the scope, a 1988 timeline is introduced, bringing the McCullough saga into the more immediate past. Here, at age 85, Eli’s granddaughter Jeanne Anne McCullough (Lois Smith) is confronted with a long-buried family secret.”

It’s a brutal tale, well-told, about tough, resilient and ruthless people. Worth your time.