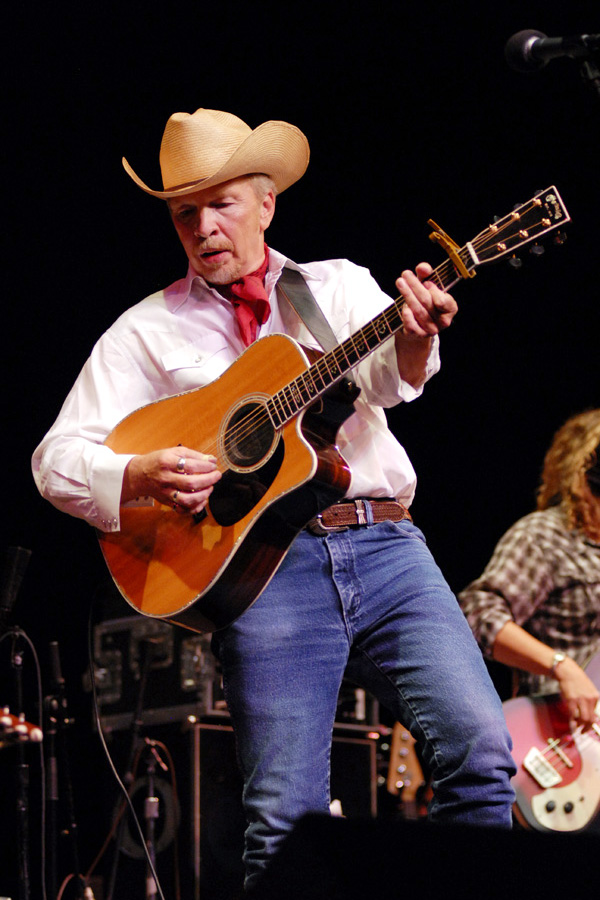 Dave Alvin is a hero to me.

He’s a genuine modern-day troubadour, a road warrior and a fellow history buff. I’ve learned so much from him — about songwriting, about performance, about making the most of a limited but compelling baritone voice.

He’s been a part of the family for decades. When my now-20-year-old daughter was a colicy infant, I’d dance around the living room with her to the nine-minute Interstate City version of “Long White Cadillac.” She sat on my shoulders in the mosh pit at the Oregon Zoo when he kicked into “Haley’s Comet,” his co-write with Tom Russell recounting the sorry end of early rocker Bill Haley. Ceili called it “The Diddly Song,” and when Dave growled…

Do you know who I am? said Bill Haley

In a pancake house on the Rio Grande

The waitress said I don’t know you from Diddley

To me you’re just another tired old man…

…Ceili nearly pulled my head off my shoulders.

Dave’s 1994 album King of California is one of the most important collections in my musical life — a definitive slice of a genre of music that was just coming to be defined as “Americana”  — folk, country, blues, with a rock-and-roll edge and attitude. A mixture of new material and older songs recast in an acoustic format, King of California is just a flat-out masterpiece. I will never forget coming home one night to find Marilyn crying on the couch. It wasn’t bad news — it was “Every Night About This Time” punching her right in the heart.

The title track is a story song about an emigrant who crosses the country to the California goldfields. It ends badly. It’s one of my favorite songs and I play it in my solo sets.

Dave was here for the Sisters Folk Festival a few years back and I got to spend a lot of time with him. We talked music of course — but also Joaquin Murietta and California outlaw history. My brother-in-law recently gave us a signed poster from a recent show with Jimmie Dale Gilmore that has pride of place in our humble abode. Just love the guy. Doesn’t look like I’ll be able to catch this tour, unfortunately. The night he’s in Portland, I’ve got Tyler Childers tickets in Bend. Damn! 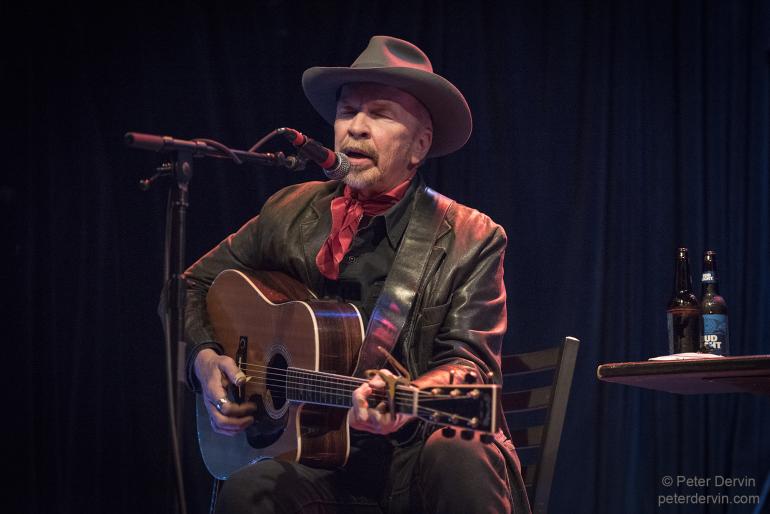 For a limited time, Yep Roc Records is offering its customers the opportunity to purchase the 25th Anniversary Edition of Dave Alvin, King of California.  Craft Records has agreed to allow us to sell these through our website for a limited time.  The album, originally released on Hightone Records, has been remastered and includes four bonus tracks and is available for the first time on vinyl!

Recorded in Los Angeles the day after the historic 1994 Northridge earthquake and produced by Greg Leisz, King of California had its genesis in the album’s title track, a readymade folk ballad, written for his mother, in which an aspiring suitor heads west to make his fortune in the wild, still-young Golden State. “King of California is when I decided ‘this is when I let the song tell me what it sounds like,’” says Alvin. “Ever since then, that’s been my rule. It sounds ridiculous, but it was something I had to learn.”

The expanded edition includes a previously unreleased track from the recording sessions, “Riverbed Rag,” an instrumental designed for a guitar-dobro duel by Alvin and Leisz, and inspired by the usually dry San Gabriel River that both musicians grew up exploring. Two additional covers, Merle Haggard’s “Kern River,” originally recorded for the 1994 Haggard tribute album Tulare Dust (co-produced by Alvin and Tom Russell), and Katy Moffatt’s “The Cuckoo,” from her 1999 Alvin-produced album Loose Diamond, round out the bonus tracks. 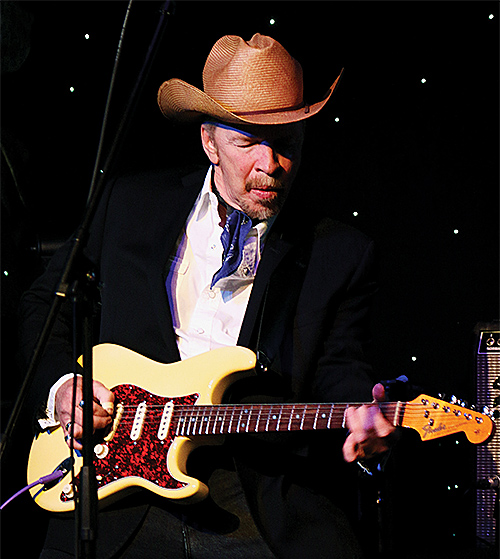