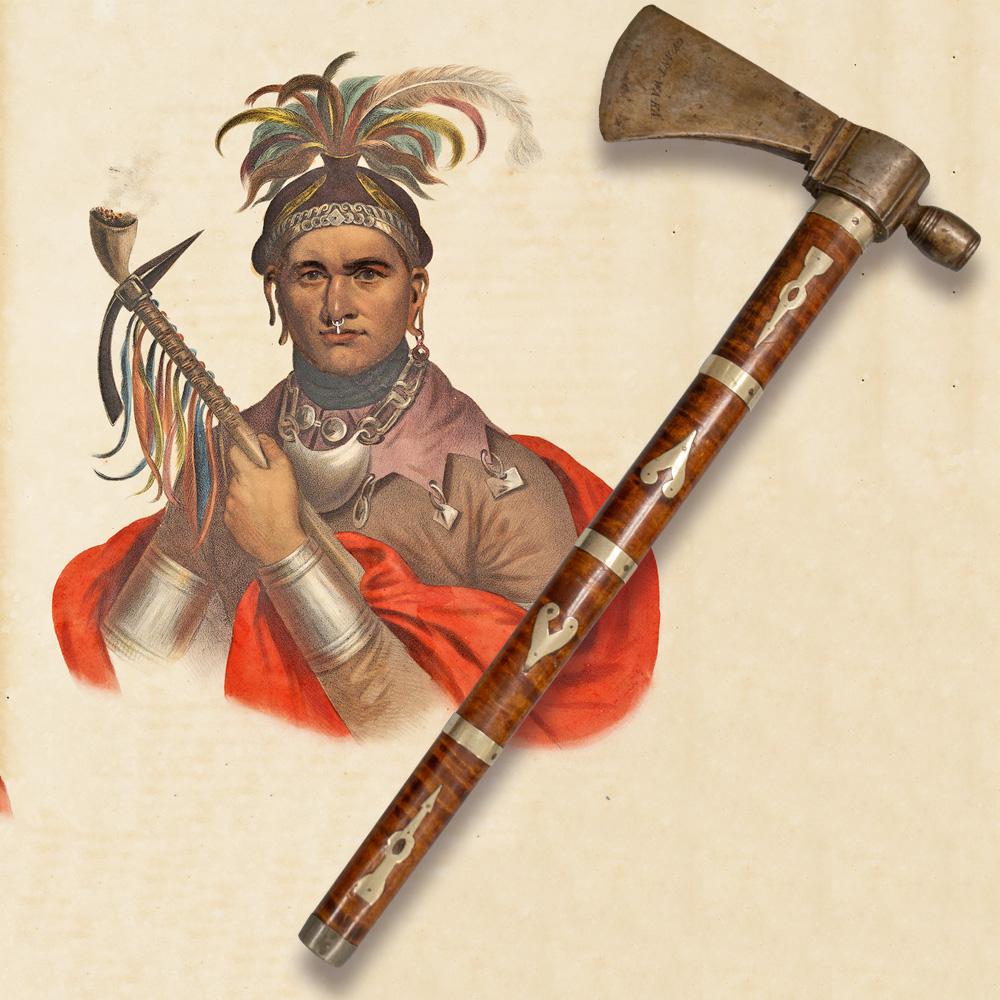 I’ve spent some time recently in the company of the Revolutionary War Seneca war leader Cornplanter. The son of a Dutch trader and a Seneca woman, Cornplanter was a highly effective partisan in the savage fighting in the Mohawk Valley of New York during the American Revolution. After the war, he resigned himself — and led his people — to accommodation with the dominant American power.

President George Washington presented Cornplanter with a beautiful silver-chased tomahawk — an implement that, after a long odyssey, returned home in March.

From the Associated Press:

SALAMANCA — A long-missing peace pipe tomahawk President George Washington gave to a Seneca leader in the late 18th century has been returned to the tribe in western New York.

Washington gave the combination tobacco-smoking pipe and weapon to Cornplanter as the United States negotiated a peace treaty with the Six Nations of the Iroquois Confederacy.

The artifact eventually wound up at the State Museum in Albany, where it remained until being stolen in the late 1940s.

Last year, an anonymous collector returned the artifact to the museum. Officials there decided to give it back to the Senecas.

Cornplanter’s pipe tomahawk was presented … to the Seneca Nation of Indians, who have put the artifact on display in the Seneca-Iroquois National Museum in Salamanca, near the Pennsylvania border 50 miles (80 kilometers) south of Buffalo. 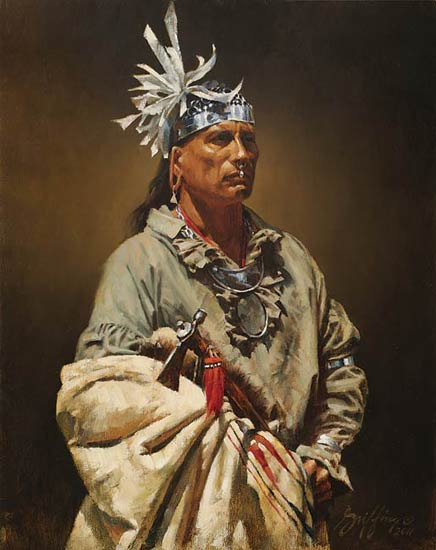