The State of Oregon has officially expressed regret over one of the nastiest and costliest episodes in Frontier Partisans history. It took hundreds of troops, a great measure of blood and treasure, and the death of an American general to defeat a tiny band of highly capable Modoc fighters holed up in a natural fortress of lava beds just over the state line in California. 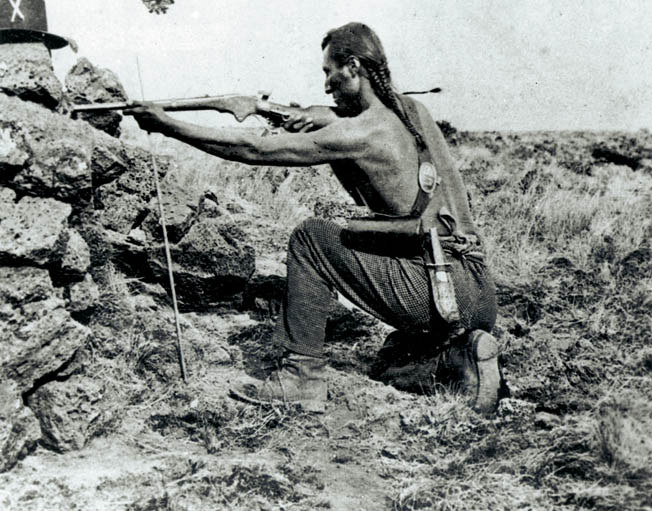 It was a nasty piece of business.

On April 2, 2019, the Oregon Senate passed Senate Concurrent Resolution 12, commemorating the Modoc War of 1872/1873, honoring those who lost their lives in the war, and expressing regret for the expulsion of the Modoc tribe from their ancestral lands in Oregon.

“This tragic event in Oregon’s history is relatively unknown,” said Senator Fred Girod, R-Stayton, who is the chief sponsor of the resolution. “When I learned of the Modoc War and the history of the Modoc tribe in Oregon, I felt that we needed to do something to express regret and remember what happened. While this resolution may be coming nearly 150 years later, I hope that this acknowledgment serves as the catalyst for healing.” 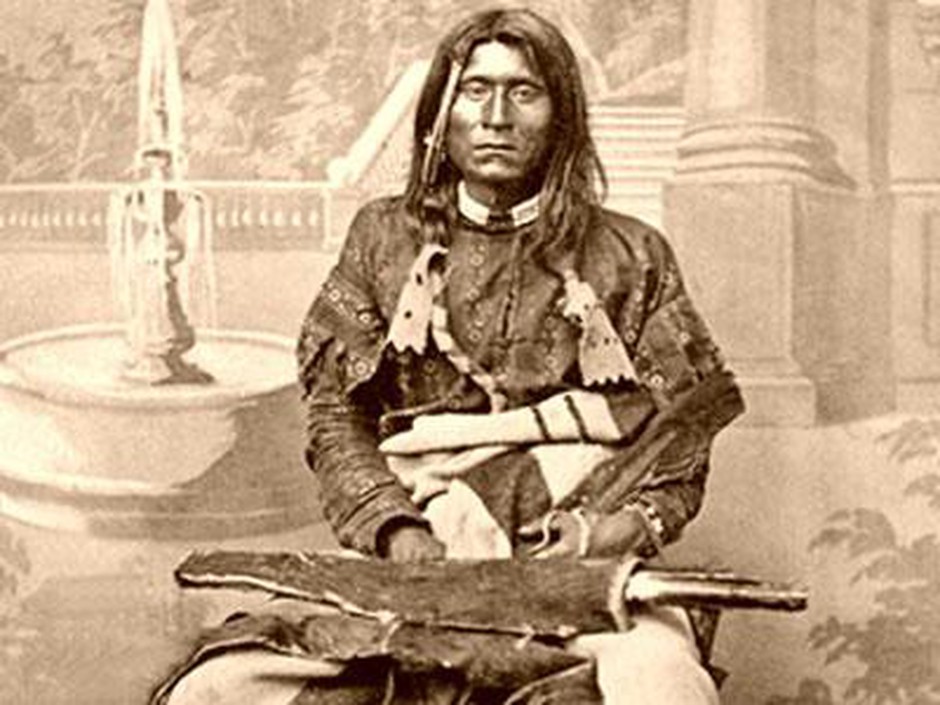 Here’s a good primer on the war.

Previous Post: « Shelter Me From The Powder And The Finger
Next Post: No Judge, No Jury, No Hangman, No Justice Down In Old Waco »