The blue smoke still hung in the air

No one stood when the cops got there…

Frontier Partisans posted on this on December 11, 2015:

It was one of the deadliest shootouts in the wild history of Texas. It didn’t happen during the violent post-Civil War era. It didn’t involve the Regulators and the Moderators or the gunslingers of the Sutton-Taylor factions. Wes Hardin wasn’t there.

No, the blazing guns came out of a confrontation on May 17, 2015, between Bandidos and Cossacks motorcycle clubs (and the cops) at a Waco breastaurant (Twin Peaks. Get it?) . Nine dead, 18 wounded and 175 incarcerated. Several of the dead were shot in the head or the chest with .223 rounds. Draw your own conclusions from that. 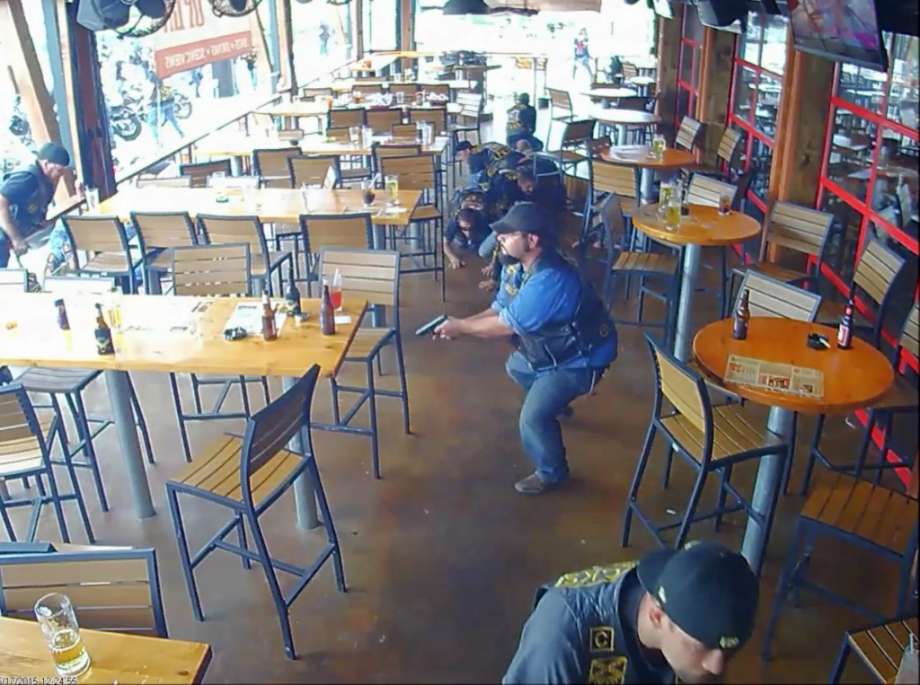 Almost four years after a gunfight among rival motorcycle gangs left nine bikers dead at a Twin Peaks restaurant in Waco, Texas, this story of wild misconduct and ineptitude in the criminal-justice system came to a predictable conclusion on Tuesday.

Roughly 200 bikers were arrested on May 17, 2015, according to the Waco Tribune-Herald; 155 were charged with engaging in organized criminal activity; many were held on $1 million bond. But prosecutors announced yesterday that they were dismissing all remaining cases. In the end, just one biker was brought to trial.

He was not convicted.

The former district attorney for McLennan County, Abel Reyna, bears much of the blame. The official narrative laid responsibility for the massacre wholly on the bikers, but the Associated Press later found that police at the scene shot at least four of the nine who died.

One fatality of the incident was the Waco franchise of Twin Peaks. Sad. 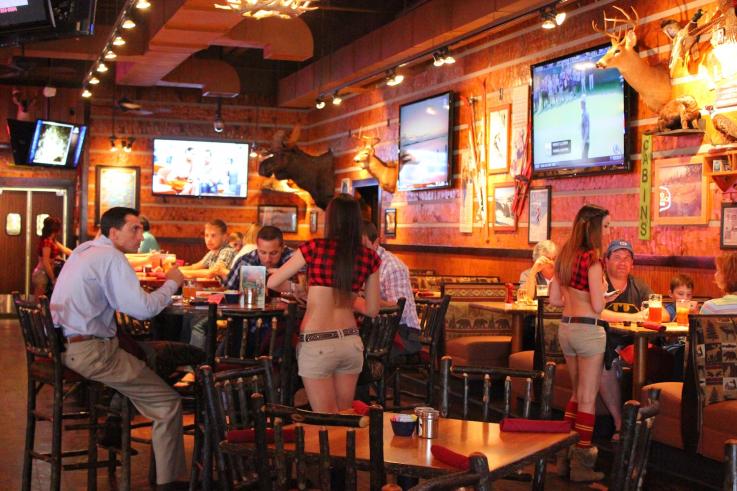 And you thought Sons of Anarchy was over the top? Kurt Sutter clearly wrote this whole scenario…

We’ll just leave this here… and roll my favorite tale of biker mayhem.