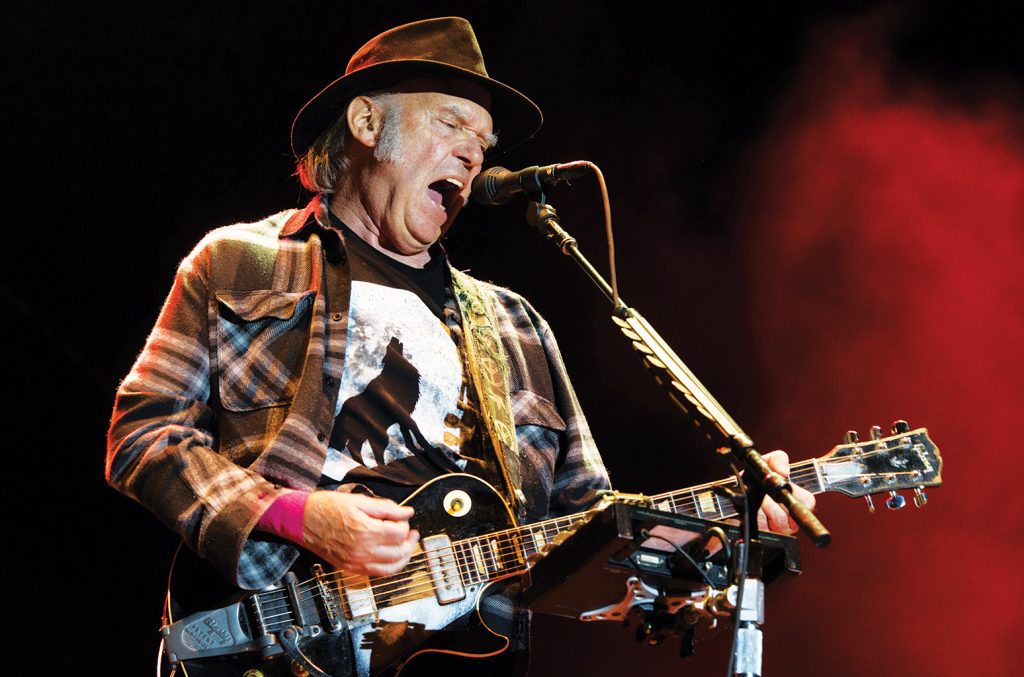 I had a dream in the early hours of Wednesday morning that featured “Powderfinger.” Haven’t listened to it or played it for years. Weird.

Supposedly Neil Young wrote the song for Lynyrd Skynyrd (he and Ronnie Van Zant became friends after the “Hope Neil Young will remember” shot in “Sweet Home Alabama”). I remember spinning this over and over and over in high school off the Live Rust album.

There are many interpretations of the meaning of the song, which is ambiguous enough to allow us to create our own little country noir tale to fill in the blanks. In fact, it might be fun to do a short story collection with contributors’ various versions of The Story. Hmmm…

Video won’t embed, but here is a nice version.

Look out, Mama, there’s a white boat coming up the river,
With a big red beacon and a flag and a man on the rail
I think you’d better call John
’Cause it don’t look like they’re here to deliver the mail
And it’s less than a mile away
I hope they didn’t come to stay
It’s got numbers on the side and a gun,
And it’s making big waves
Daddy’s gone, my brother’s out hunting in the mountains
Big John’s been drinking since the river took Emmy Lou
So the powers that be left me here to do the thinking
And I just turned twenty-two
I was wondering what to do
And the closer they got,
The more those feelings grew

Daddy’s rifle in my hand felt reassuring
He told me, “Red means run, son, numbers add up to nothing”
But when that first shot hit the dock, I saw it coming
Raised the rifle to my eye
Never stopped to wonder why
Then I saw black and my face splashed in the sky
Shelter me from the powder and the finger
Cover me with the thought that pulled the trigger
Just think of me as one you’d never figure
To fade away so young
So much left undone
Remember me to my love
I know I’ll miss her