• Back in the day when I was heavy into muzzleloaders and such, I did some shopping through a catalog outfit known as James Townsend & Son. Based out of Indiana, they were an important resource for authentically styled 18th and early 19th century clothing and accouterments for the discerning reenactor.

Making the Past Present

My trail led elsewhere, but my respect for the outfit — now simply known as Townsends — has only grown. Through internet videos, they have expanded their educational offerings to aid in genuine “living history.”

Captain Paul McNamee scouted up a recent piece entitled “Who Were The Long Hunters.” A fine way to invest 10 minutes of your time.

Speaking of longhunters, Cabin Creek Muzzleloading posted pix of a rifle they built after an original from the Blue Mountain region of Pennsylvania. It’s an absolute beauty. Love the simple, graceful lines of a classy working man’s rifle. 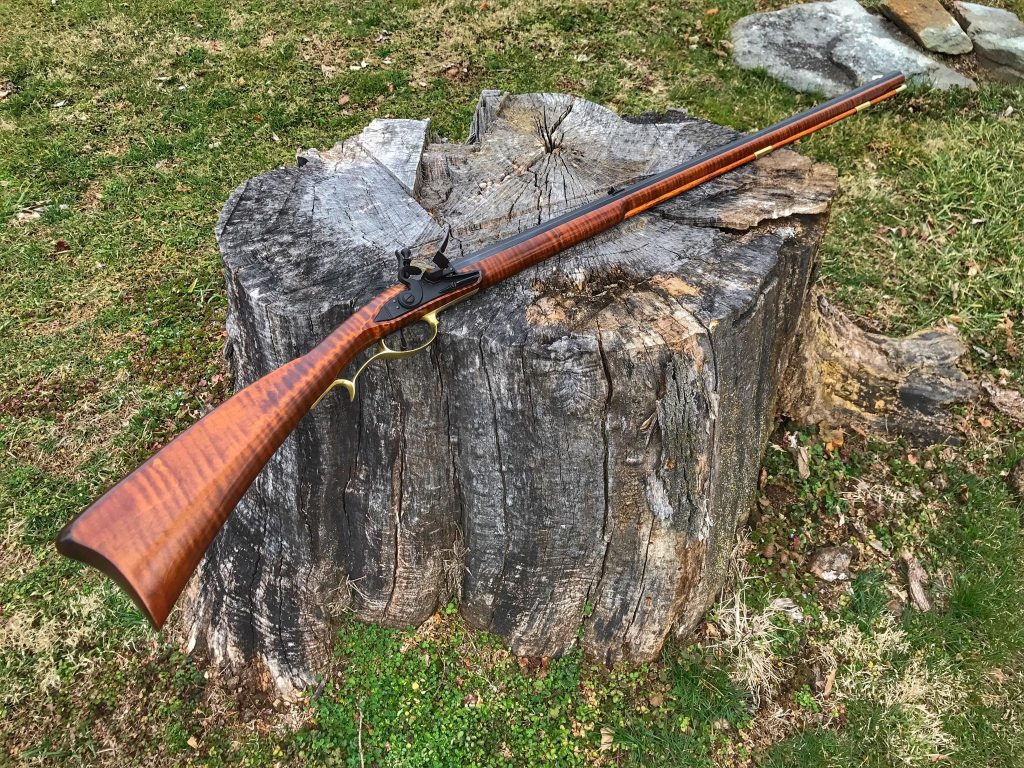 • My cowboy soap opera is coming back this summer. No bull.

• Fur trapping is dead in California. The L.A. Times has a story on the final demise of the fur trade, which existed long before gold was found at Sutter’s Mill.

Previous Post: « Yes, We Have No Bananas
Next Post: Shelter Me From The Powder And The Finger »