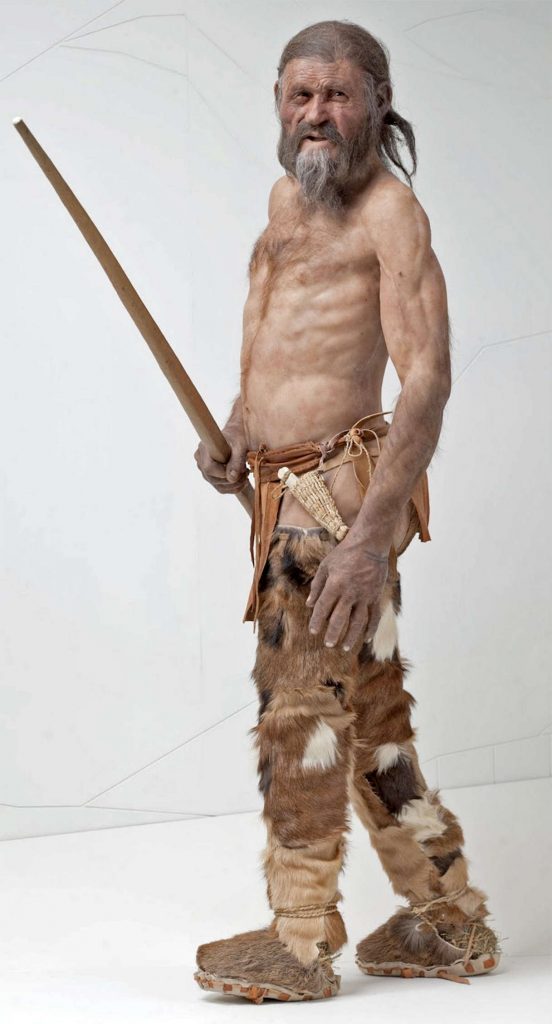 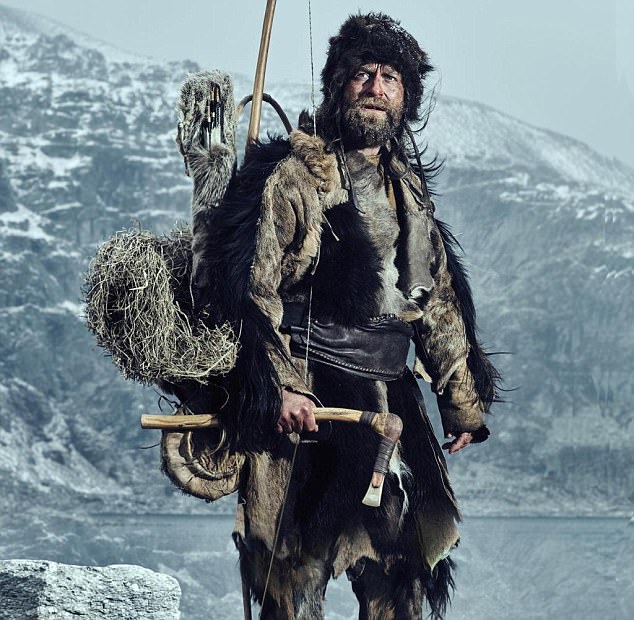 Perhaps the oldest Frontier Partisans tale of them all is unfolding on screen this month.

An Alpine backpacker later named Ötzi was stalked and killed by an arrow in the Italian Alps more than 5,000 years ago. His assailant: unknown. Motive: undetermined (though intact kit tends to rule out robbery). Ötzi may have been the victim of a mountain feud. Not the first, and certainly not the last.

“…a recognizable B western sharpened as much by its glints of psychology as by its kinetic savagery.”

That’s not meant to be much of an endorsement, but it rings the Frontier Partisans gong.