I am, betimes, a foolish fellow.

When Christopher Buckley’s The Judge Hunter came out a few months ago, I grabbed it up off the new arrivals table at the bookstore, because I will always pick up a book with a tomahawk, a flintlock, and goose-quill penned script: 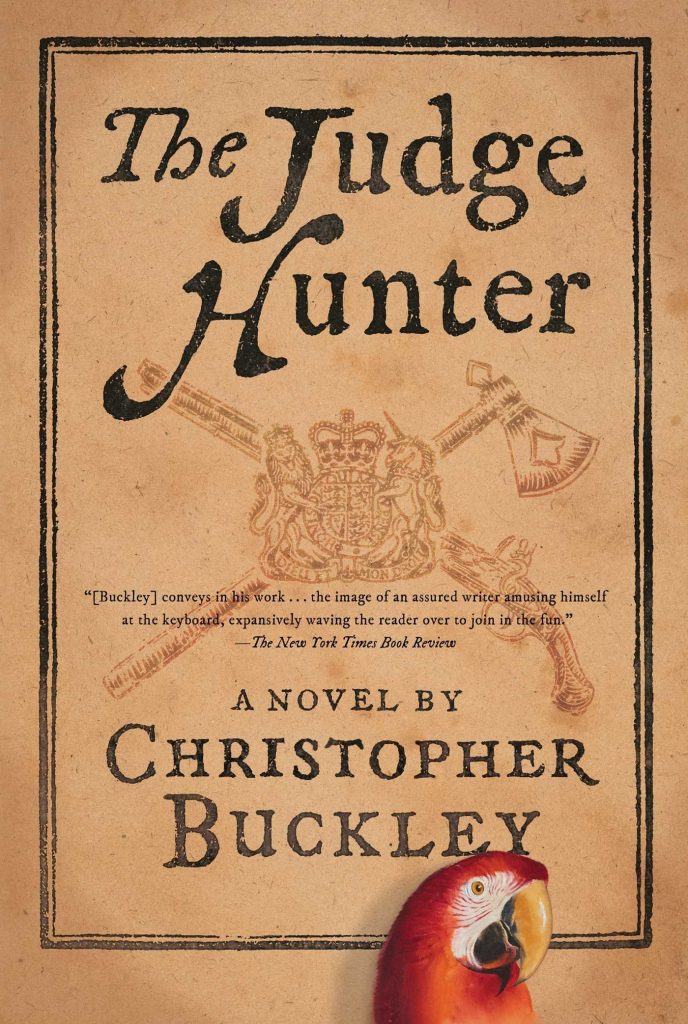 Yet, I put it down and passed. I suppose I was not in a mood for a comedic novel of the 17th century, when New England and Manhattan Island were a frontier land.

London, 1664. Twenty years after the English revolution, the monarchy has been restored and Charles II sits on the throne. The men who conspired to kill his father are either dead or disappeared. Baltasar “Balty” St. Michel is twenty-four and has no skills and no employment. He gets by on handouts from his brother-in-law Samuel Pepys, an officer in the king’s navy.

Fed up with his needy relative, Pepys offers Balty a job in the New World. He is to track down two missing judges who were responsible for the execution of the last king, Charles I. When Balty’s ship arrives in Boston, he finds a strange country filled with fundamentalist Puritans, saintly Quakers, warring tribes of Indians, and rogues of every stripe. Helped by a man named Huncks, an agent of the Crown with a mysterious past, Balty travels colonial America in search of the missing judges. Meanwhile, on the other side of the Atlantic, Samuel Pepys prepares for a war with the Dutch that fears England has no chance of winning.

As books have a way of doing with me, this one insisted. It thrust itself into my hands at the library, and I am now throughly enjoying a fine romp through a period that is just a little before “my era” but which laid the groundwork for much of the New York frontier history I am in the midst of exploring.

“I’ve given up political satire on the ground that American politics have become sufficiently self-satirizing.”

There’s certainly plenty of room in the 17th century for his take on the way greed, bigotry and folly mark the human condition — America’s colonial history is weird and wild, not to mention bawdy, and not at all the stuffy stuff our public education used to foist upon children (now they hardly teach any at all).

Buckley’s history is solid — he obviously enjoyed immersing himself in the research and the characters require little fictionalization. The use of Pepys (pronounced Peeps), the great diarist of the Restoration, is inspired, and Buckley’s pastiche diary entries capture the style and tone of the real thing perfectly.  Pepys gave the world an inestimably valuable window into life in that strange and exceedingly randy era. 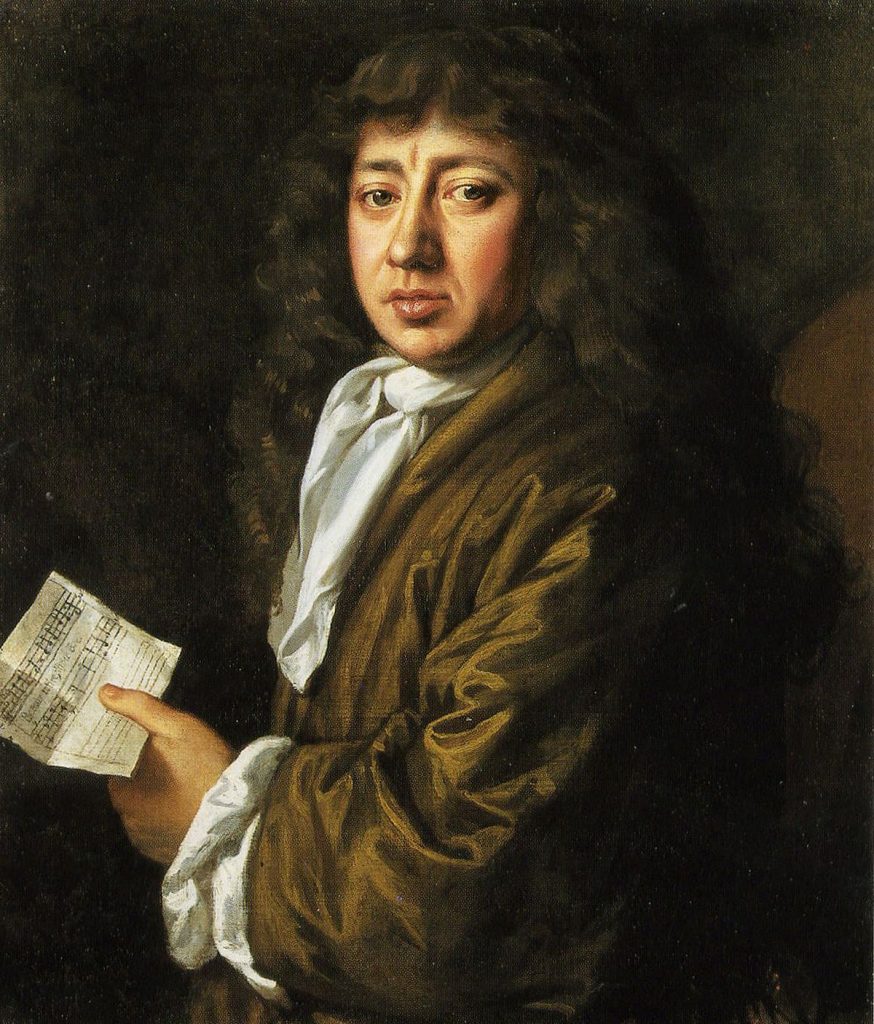 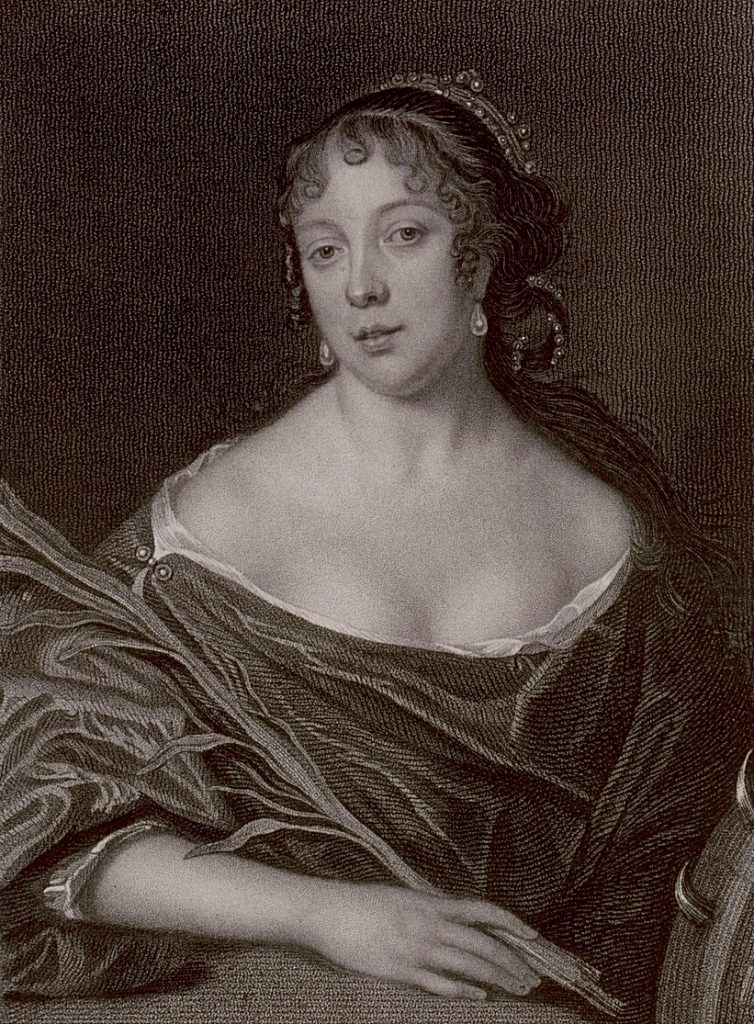 Pepys’ wife Elizabeth. He adored her, even though he did his level best to stick his pecker into anything in a skirt. (He felt guilty about it after. Every time.) She was half-French which explained everything.

Balthasar de St. Michel was an actual annoying relative of Pepys. Balty is, indeed, as Huncks describes him “a bit of a tit,” but he’s enjoyable company on this adventure, which, though it lives up to its comic billing, also has its dark and affecting moments.

Anyhow, it‘s a hoot and I’m enjoying the hell out of it. And I’ll be damned if I don’t think I should take on the nom de guerre Plantagenet Spong as does the inimitable Col. Huncks, who looks, talks and acts like Ray Stevenson in my mind’s eye. 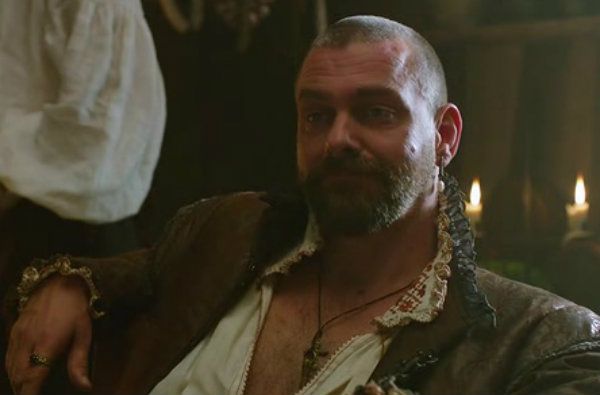 Hiram Huncks, aka “Plantagenet Spong” packs a matchlock caliver like this one. Keeps the catamounts off. 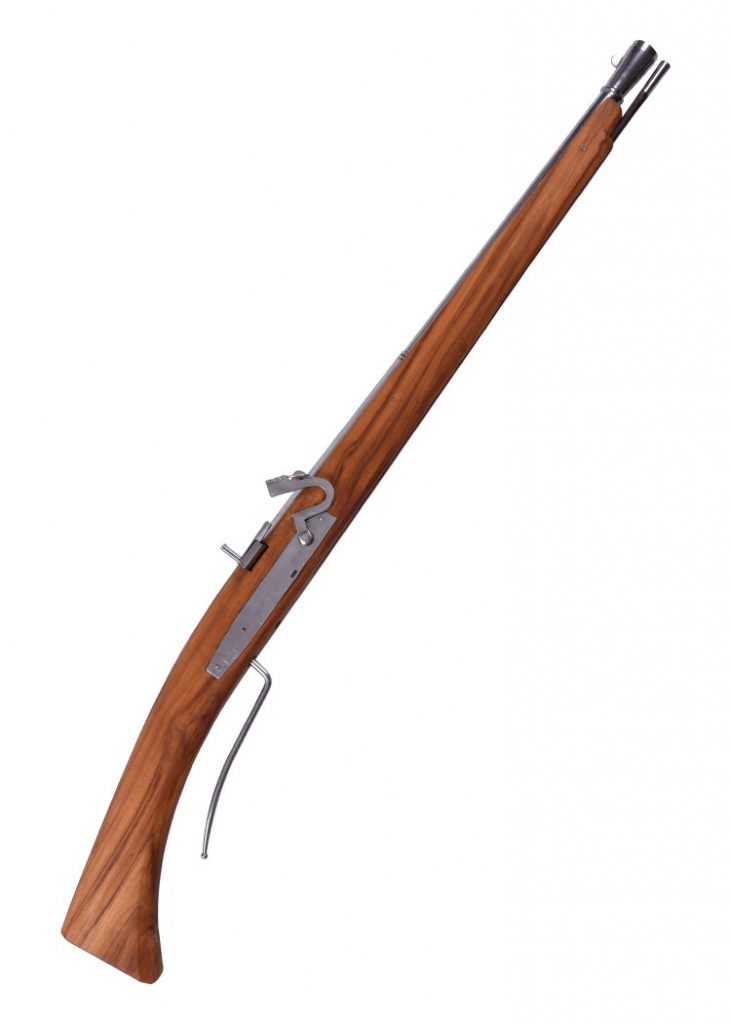 Previous Post: « Roosevelt, Rondon, and Tarzan: The Brazilian Frontier
Next Post: Ballads Of The Frontier Partisans — There’s Whiskey In The Jar »