A few days back, John H. Bryan, Attorney at Law, posted on Facebook some wonderful pictures of a rare surviving mid-18th Century flintlock rifle of the Virginia school.

Without getting too pedantic about it, Pennsylvania rifles tended to have a little more Germanic cast to them, while the Virginia rifles looked a little bit more like English fowling pieces.

Early examples are rare, because they were hard-used, and passed down from generation to generation till they were plain used up. 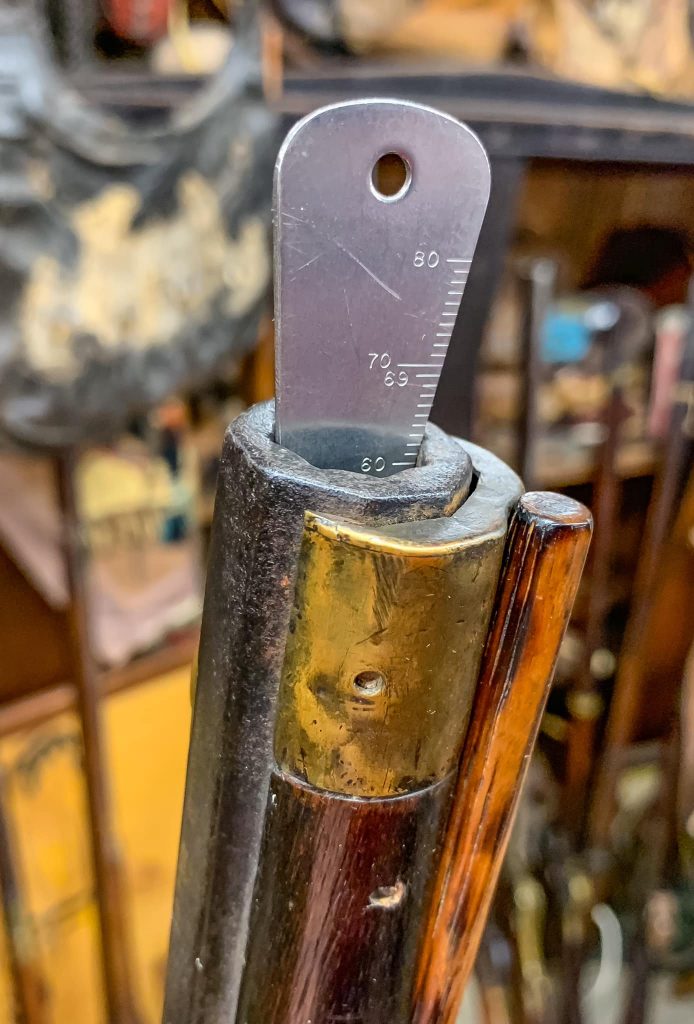 The rifle on FB was .62 caliber, which is big for a rifle. A friend of mine asked if such a rifle would have a helluva kick.

Not really. The bigger the caliber, the more powder used to push the big ball (about 340 grains), of course, but overall even large-bore rifles of this style are relatively mild in recoil by modern standards. Now, when you get into the four-bore rifles used by elephant hunters like Frederick Courteney Selous in southern Africa, that’s a whole ’nuther story, because they were using enormous charges to push an enormous one-inch ball. They kicked brutally. 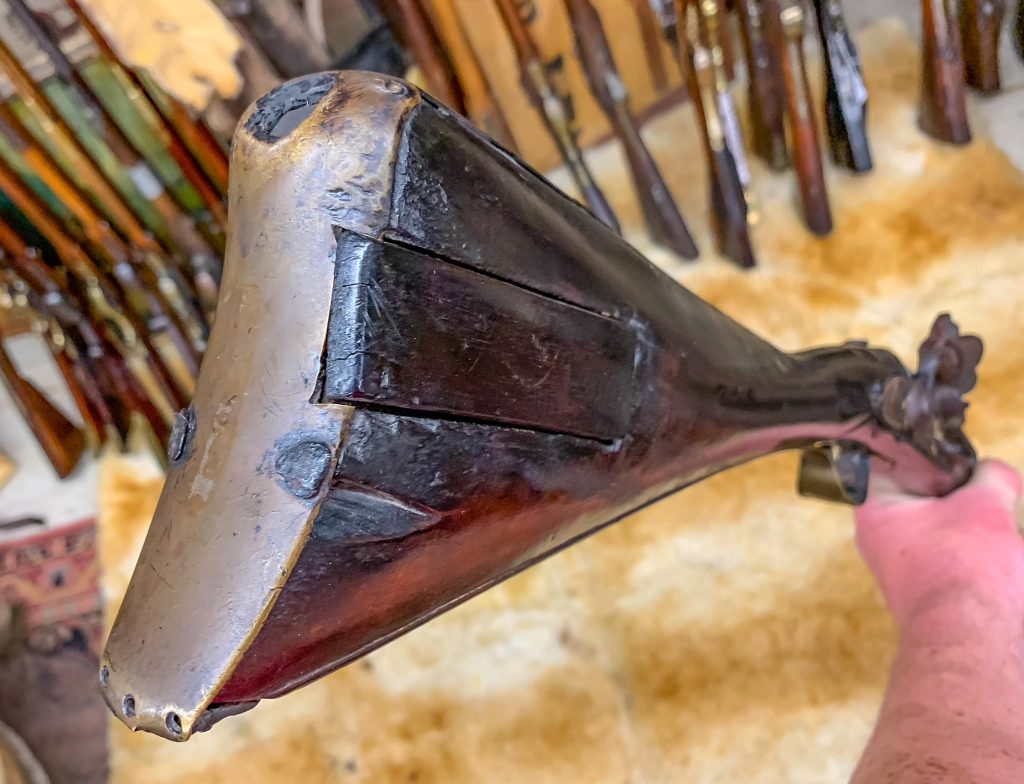 The old Virginia rifle was long and heavy (again by modern standards; not as heavy as a 10-12-pound Hawken) and that absorbed some of the recoil. The stock configuration, which resembles that of a shotgun, was easy on cheek and shoulder, too, which is actually a selling point for the semi-custom Tennessee Valley Muzzleloading Early Virginia Rifle.

Much of my early shooting career revolved around shooting flintlock rifles. Recoil was just never an issue. Optimal loads are usually not very heavy, and black powder is a slow propellant. It’s more of a shove than a kick, and certainly no more than a 12 gauge shooting 2-3/4 high-base shells. Now, I am a big guy and virtually all of my shooting was from field positions, not off of a bench, so the body absorbed some recoil, too.

A hunter in the mid-18th Century would have been using the lightest charge he could get away with so as to conserve powder. Shots on game in the forests of the Appalachian backcountry would have almost always been 100 yards or less, so no need to charge heavy, unless maybe you were after bear.

So… those early rifles were workhorses and lovely shooters. And now I want to smell again that whiff of black powder smoke…