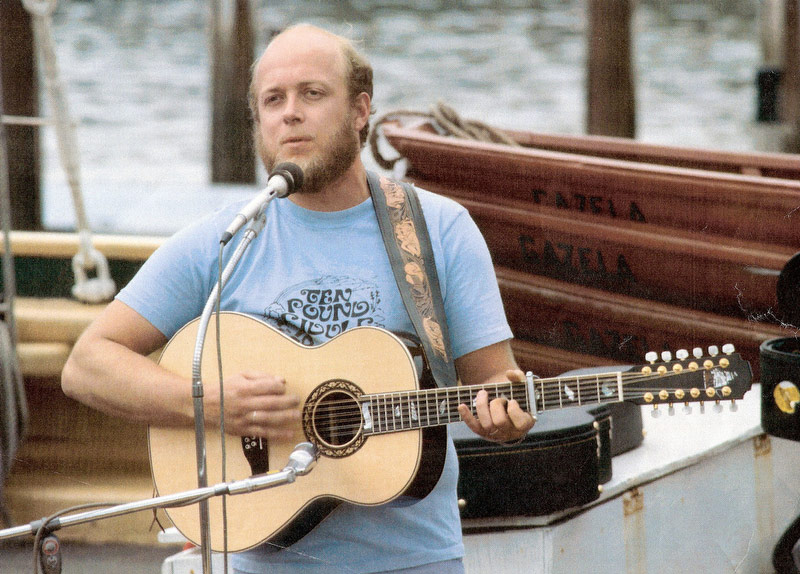 Frontier Partisans! Dog brothers! I bid thee raise a tankard this weekend to the shade of the great Canadian folksinger Stan Rogers. And give him a listen.

I spent an hour or so early Friday morning listening to that fine baritone spin out tales of Canada and the sea (and the Witch of the Westmoreland). Ah, ’tis fine stuff.

Rogers died in 1983 at the age of 33. He was returning to Canada from the Kerrville Folk Festival in Texas when the plane he was on made an emergency landing due to smoke in the cabin. Rogers reportedly made it to the exit but turned back to help others and was among several who died.

He was a brave and noble man.

And his version of Barrett’s Privateers is the gold standard.