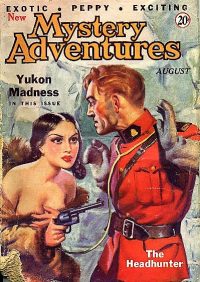 The scouts have been out and they’ve brought back valuable and actionable intel from the wild country.

Deuce Richardson picked up the trail of G.W. Thomas by way of James Reasoner. Reasoner, a seasoned old scout if there ever was one, put Deuce on the trail:

Author G.W. Thomas has started a new blog called NORTH-WEST ADVENTURES, all about Northerns, a genre that’s at least a cousin to Westerns, but taking place in Canada or Alaska, featuring Mounties, prospectors, fur trappers, etc.

Them’s our kinda tales — especially since what Thomas is putting up is free — as in True North Strong and Free… You can moil for gold here.

Paul McNamee found a gem of a folk album by Dom Flemons.

Dom Flemons’ latest album, Black Cowboys, is a collection of seldom-heard stories about the roles African-Americans played in settling the West after America’s Civil War. The album’s inspiration came during a road trip back home where the fifth generation Arizonan became enamored with an obscure collection of stories. 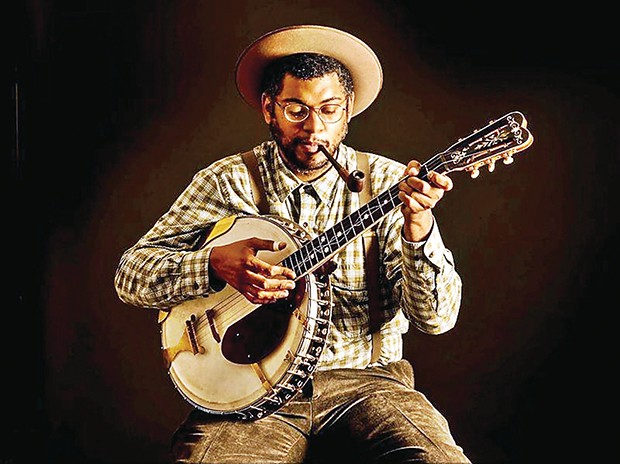 “I came across a book called The Negro Cowboys that talked about how one in four cowboys who helped settle the West were African-American cowboys,” Flemons, a co-founder of the Carolina Chocolate Drops, says. “And being an African-American person that’s half-African-American, half-Mexican-American from the Southwest, I just found that to be a fascinating story.”

Now, the album has earned Flemons a 2019 Grammy nomination in the category of best folk album.

This is sweet stuff — Flemon’s voice goes down easy and the picking is fluid. And he can sling a double-bit ax pretty well, too. 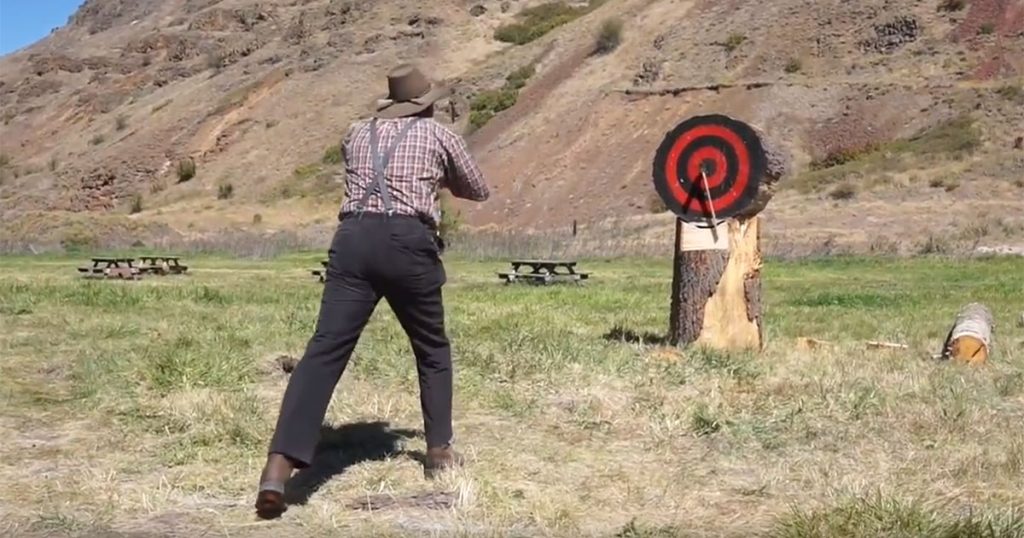 What I want is to get Flemons on a stage with Colter Wall and Corb Lund — all of whom have a deep sense of history — and really tell the story of the West. I could listen to that all night.