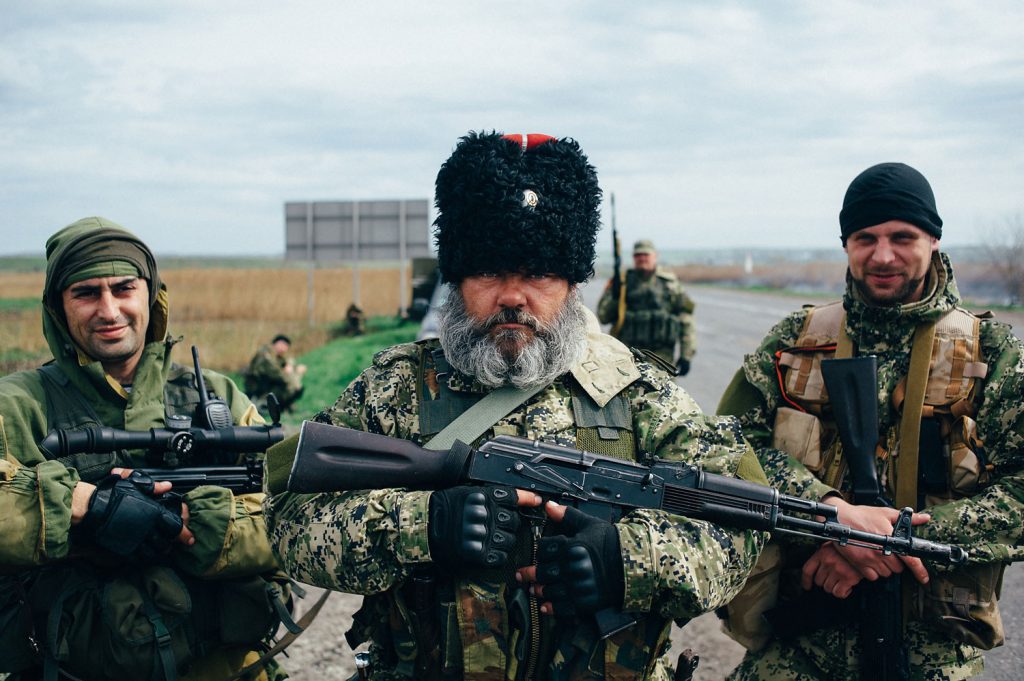 Russia fascinates me. Every once in a while, I plunge into the forests and steppes of the Wild East and lose myself there for weeks.

I recently found myself sucked into the 2017 miniseries Trotsky, which I found on Netflix, and I wrote on the strange, surreal dieselpunk fable for Running Iron Report. This, of course, led me down other trails and I stubbed my moccasin toe on a novel by Simon Sebag Montefiore. This estimable professor of history is a fine writer — I loved his tome on Stalin titled aptly In The Court Of The Red Tsar — but I never knew he was also a novelist.

And what the hell do you think is going to happen when I run across a review that refers to a book as being “like Cormac McCarthy with Cossacks and Nazis”? I am nothing if not predictable.

Red Sky At Noon awaits me.

Imprisoned in the Gulags for a crime he did not commit, Benya Golden joins a penal battalion made up of Cossacks and convicts to fight the Nazis. He enrolls in the Russian cavalry, and on a hot summer day in July 1942, he and his band of brothers are sent on a suicide mission behind enemy lines―but is there a traitor among them? The only thing Benya can truly trust is his horse, Silver Socks, and that he will find no mercy in onslaught of Hitler’s troops as they push East. 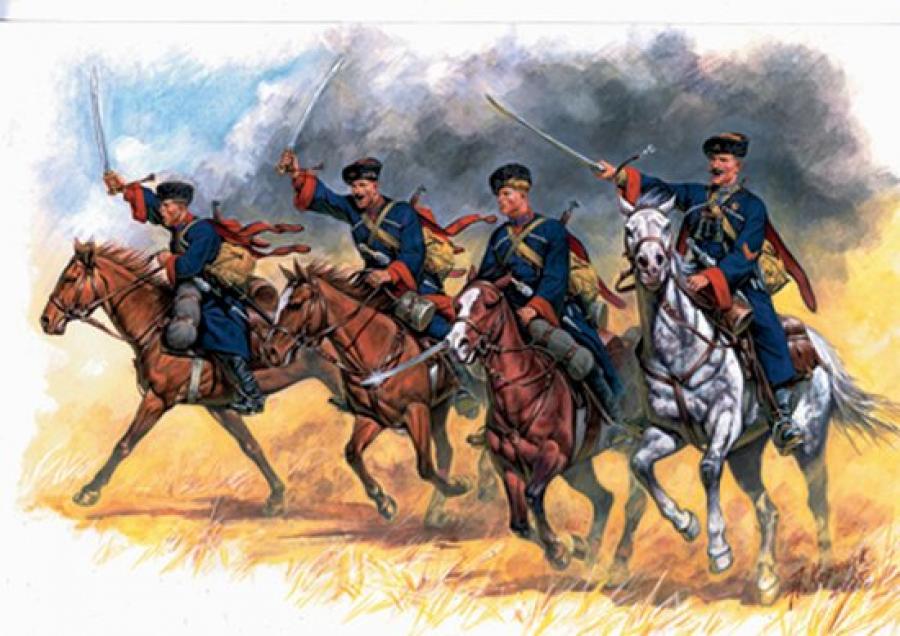 Spanning ten epic days, between Benya’s war on the grasslands of southern Russia and Stalin’s intrigues in the Kremlin, between Benya’s intense affair with an Italian nurse and a romance between Stalin’s daughter and a war correspondent, this is a sweeping story of passion, bravery, and survival―where betrayal is a constant companion, death just a heartbeat away, and love, however fleeting, offers a glimmer of redemption.

Here’s what Montefiore said about his “Western” influences in an interview with NPR.

“In 1942, the Germans were running out of fuel. They were advancing so fast across the grasslands, the hot grasslands of south Russia, and the Russians were running out of tanks. And so both of them turned to cavalry, and there were great cavalry battles on the grasslands. Of course, when I read about this — I’m an enormous fan of American literature, and especially the great novels of Larry McMurtry, Lonesome Dove, Cormac McCarthy, Elmore Leonard — and suddenly it occurred to me when I was reading, studying about this war in the grasslands of Russia, how similar it was, and in some ways this is a Western on the Eastern Front. And it’s an exciting and desperate ride for survival that these people had to take.”

I have saddled up for the death ride, too.

Previous Post: « ’Half The Territory They Possess’ — The Battles Of The Long Knife — Part IV
Next Post: Yes, We Have No Bananas »