Posts on firearms are the most popular ones on Frontier Partisans. For several years, my post on The Guns of Blood Meridian was always at the top of the analytics pile. That’s dropped off a bit, supplanted by The Guns of Pancho Villa, which has been viewed something like 16,000 times over the past three years, and The Mountain Man’s Rifle, which has been viewed over 11,000 times, partly I’m sure, thanks to The Revenant.

Interestingly, the sex lives of George Armstrong and Libbie Custer give the guns a run for their money, racking up more than 9,000 views in  three years’ time. I’m sure the Freudians would have a field day, but pshaw on that. Sometimes a cigar is just a cigar, right? We Frontier Partisans are lusty folk and make no apologies for it.

Anyway, I don’t pay much attention to analytics — I write what I want to write, not what I think will grab the most eyeballs.

That said, some pictures of purty guns is never amiss, especially when two of my favorite gunmakers are out with new rifles.

Years ago, I was heavy into blackpowder muzzleloaders, seeking that connection to the Frontier Partisans of yore. My favorite maker of semi-custom rifles proved to be Tennessee Valley Manufacturing. They build a quality, historically appropriate rifle at a reasonable price. They’ve recently added a Western Fur Trade Rifle to their lineup.

The Western Fur Trade Rifle is a new style added to our build options as a general take on a western fur trade rifle from that era. The rifle does not represent any particular rifle or builder style but does have similarities to a Henry Trade Rifle.

Ain’t she a beaut? That’s the workhorse style of the classic Rocky Mountain Fur Trade, right there.

CZ rifles trip my trigger. They look good, feel good in the hand — and shoot great. My CZ 452 FS .22 has pride of place in my battery — my favorite rifle of any caliber and configuration ever. The great Czech arms maker is coming out with a major new line of rimfires in 2019, and also a soft-touch synthetic stock variant of their CZ 527 carbine in .223/5.56 that screams “Truck Gun For Jim” in several languages. 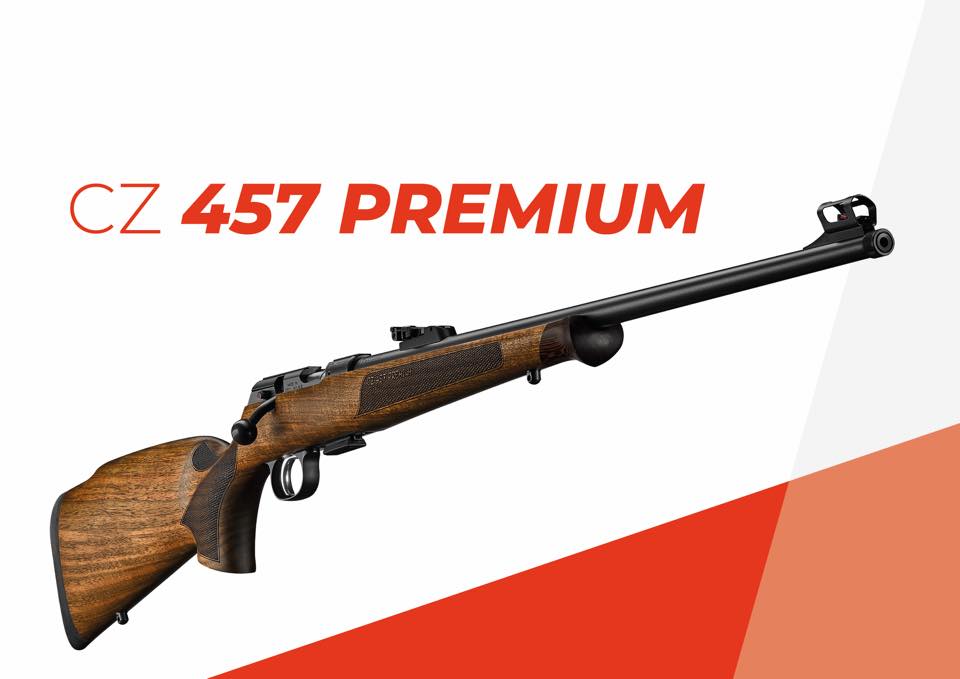 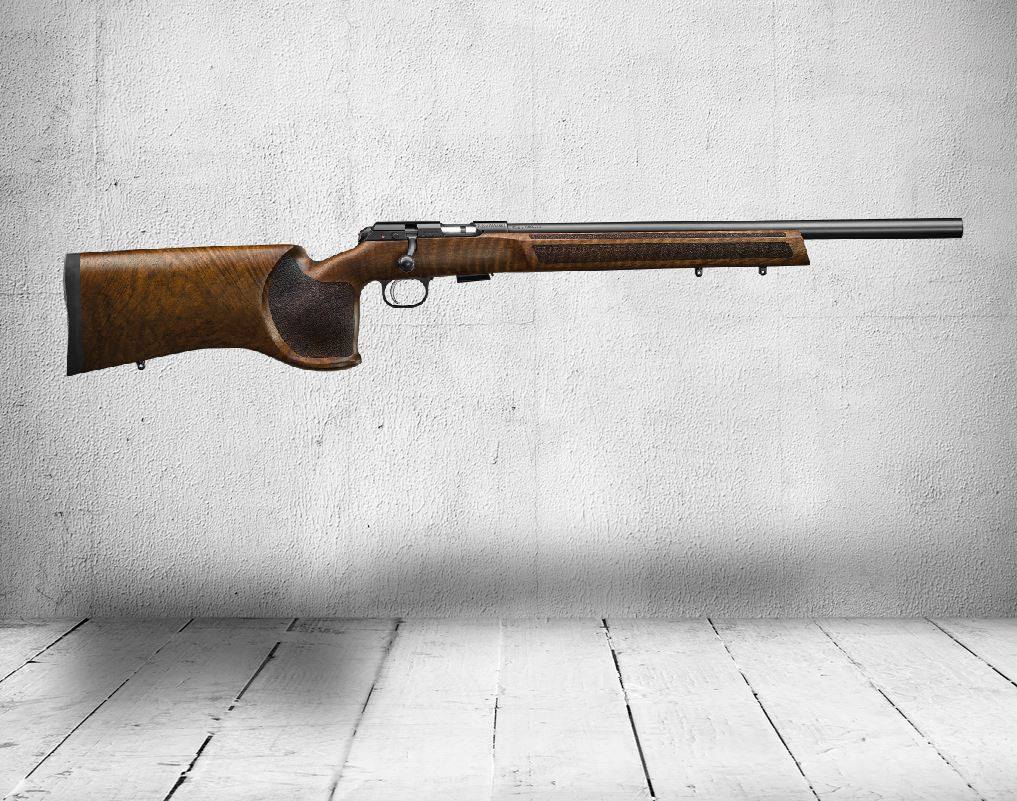 Interesting stock configuration on this model, which was the first to roll out…

There’s a Sig Sauer P220 Elite available to me. This is deep temptation, for of all handguns — even my beloved S&W 686 — I shoot Sig best. Would make a fine carry gun. 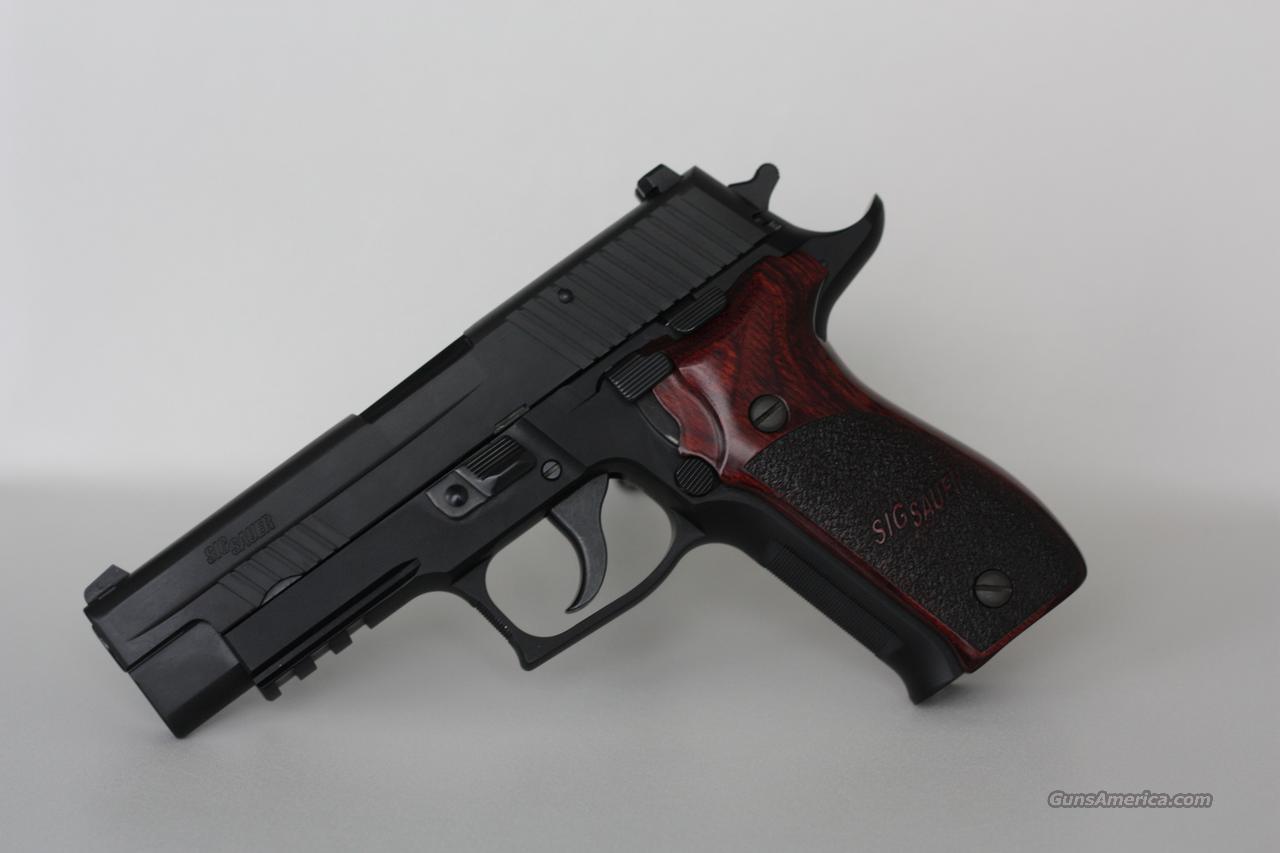 Previous Post: « Pickawillany Horror Story — Part II — Memeskia Goes Into The Pot
Next Post: A ‘Wonderful Parade Of Sons And Daughters Of America’ »