Netflix is killing it out there, running through the jungle and down the lost highway. Here are three upcoming Netflix Original movies that are on target for Frontier Partisans:

The Highwaymen (March 2019), with Woody Harrelson and Kevin Costner, tells the tale of the takedown of Bonnie and Clyde. Costner plays Frank Hamer, one of the all-time great lawmen, and one who straddled the transition from the horseback Texas Ranger to modern law enforcement. 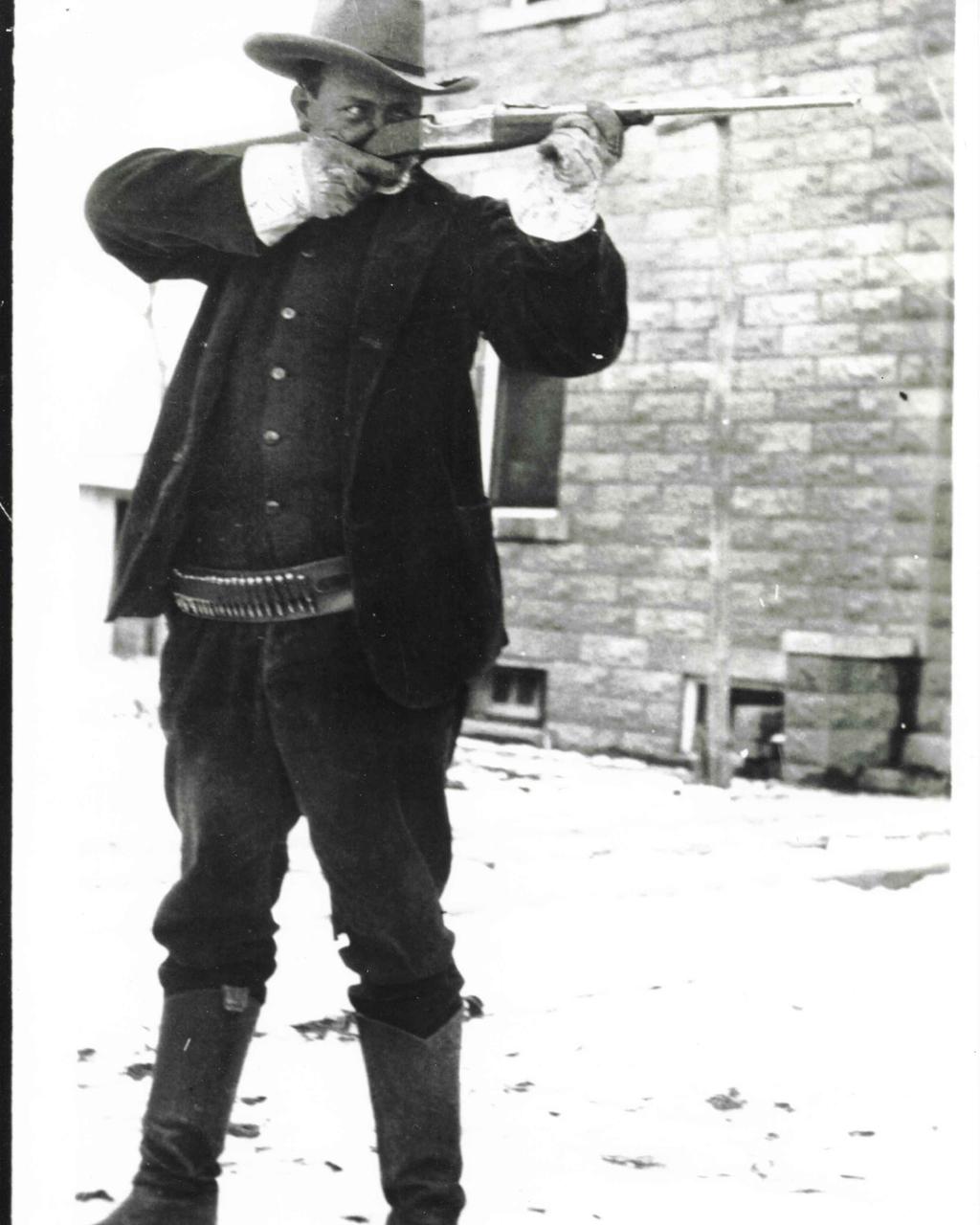 I used to not care for Costner at all, but starting with his portrayal of Devil Anse Hatfield in Hatfields & McCoys, I’ve been nothing but impressed. The mature Costner has gravitas. He’ll do right by the role. 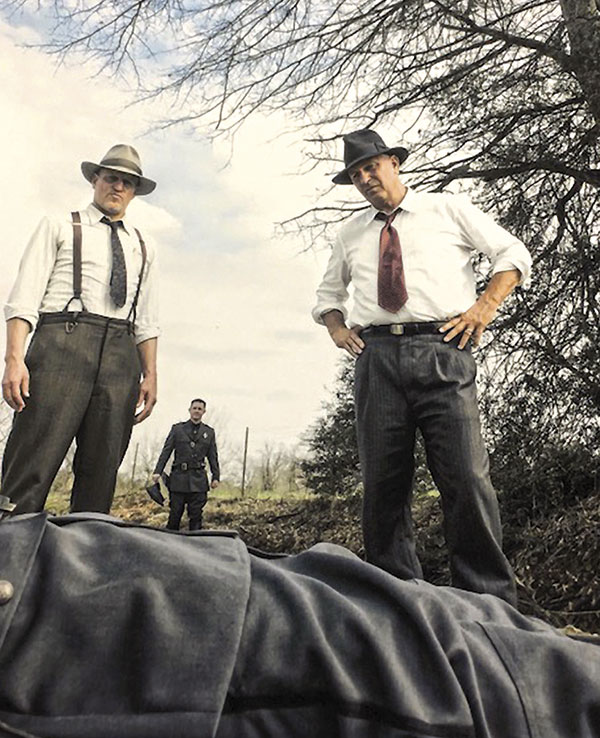 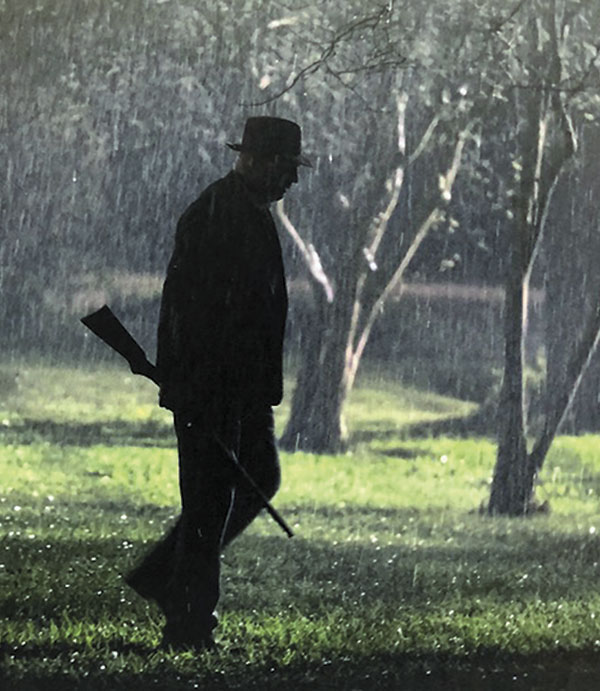 Speaking of doing right, True West Magazine has a nice in-depth look at how Joe Fusco brought this film to fruition on a handshake deal with Frank Hamer, Jr. to “do right by my daddy.” As prep, I strongly recommend reading John Boessenecker’s bio. 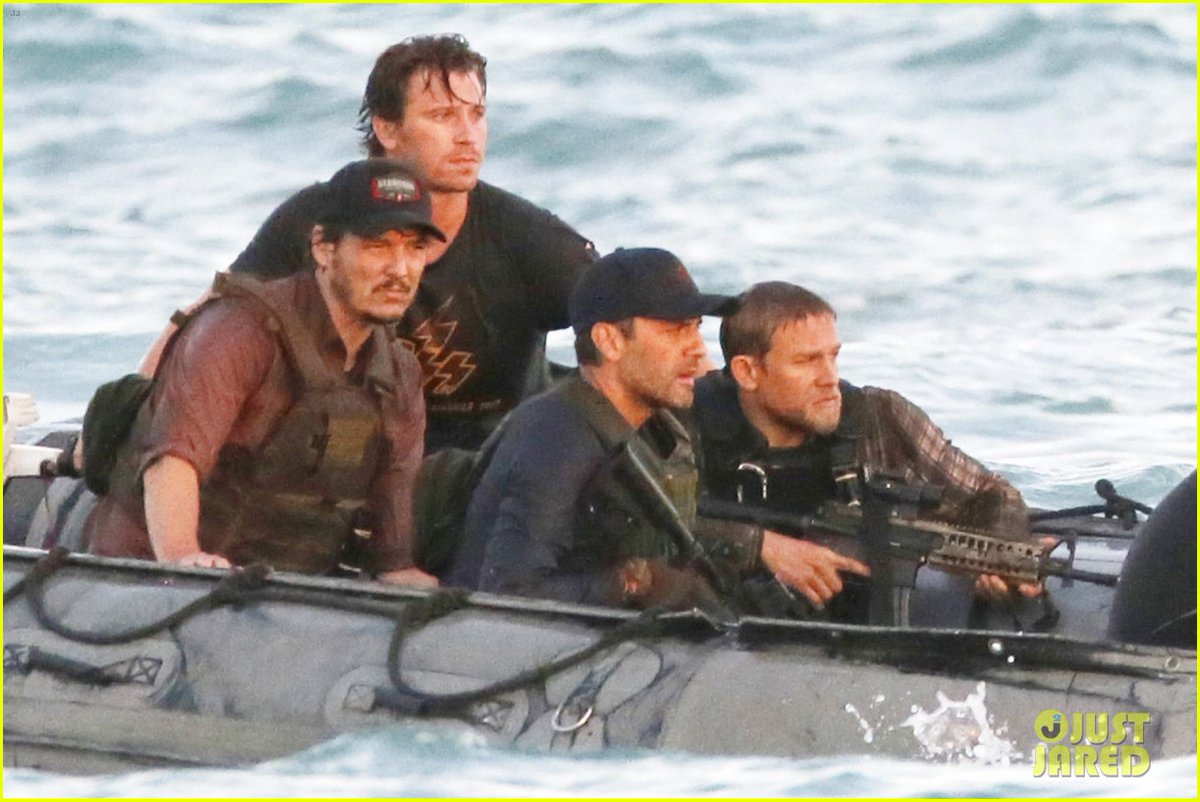 The Triple Frontier of the title is the borderlands of Brazil, Argentina and Paraguay, where the terrain and jurisdictional complexities make a lovely haven for the lawless.

Kinda a throwback to ’70s and ’80s merc flicks. This one’s coming in March, too.

Made especially for Lane Batot and available NOW… 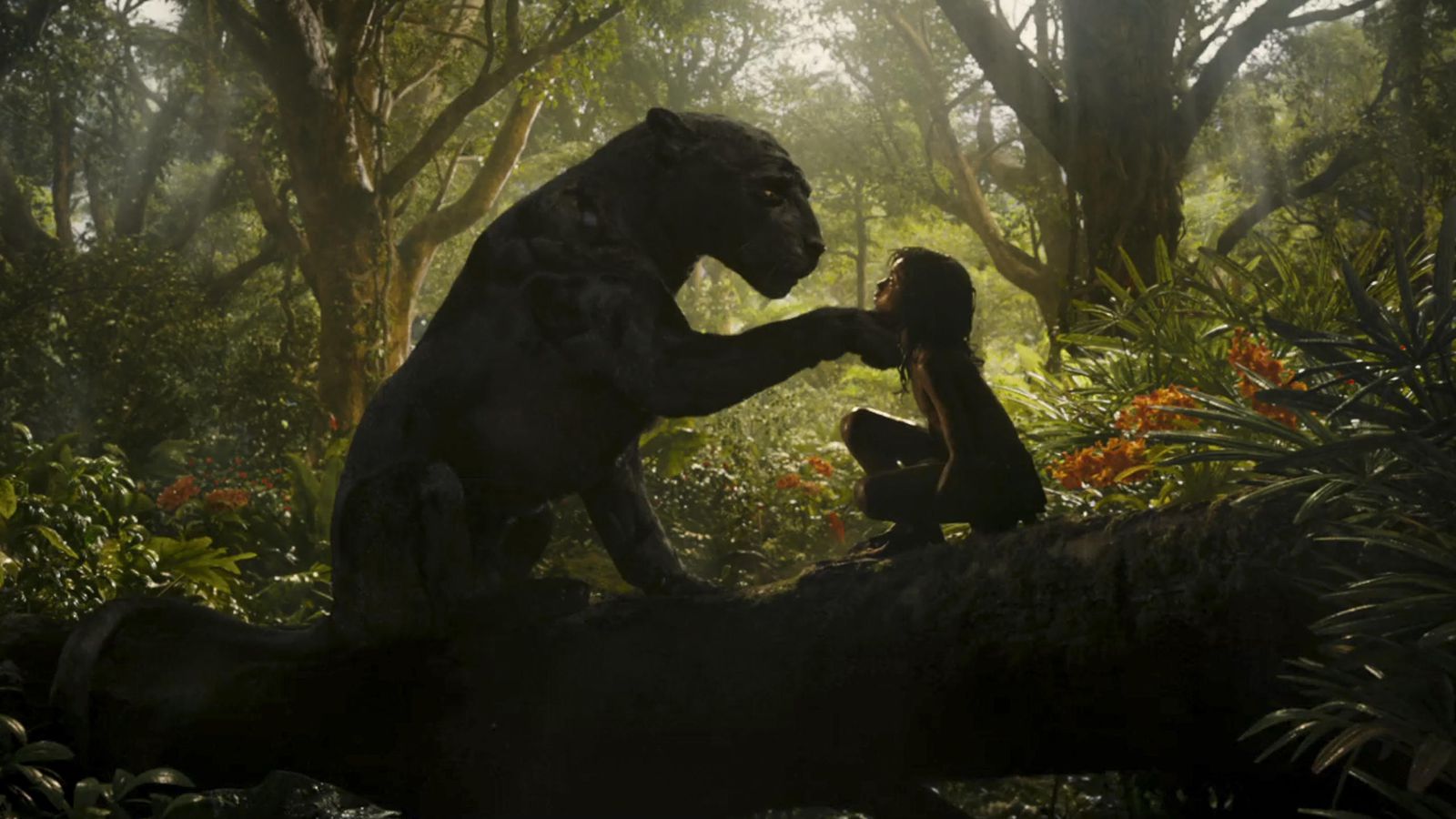 Directed by Andy Serkis (Smeagol from The Lord of the Rings), this looks like an astonishing rendering of Rudyard Kipling’s classic Jungle Book tales. And Kipling is and shall ever be one of the great bards of the Frontier Partisans.

This is purportedly a darker take on the story than the Disney version, which beat Serkis past the post. My money is on Smeagol…