On Monday, November 21, Haffner Press announced the coming of The Complete John The Balladeer. 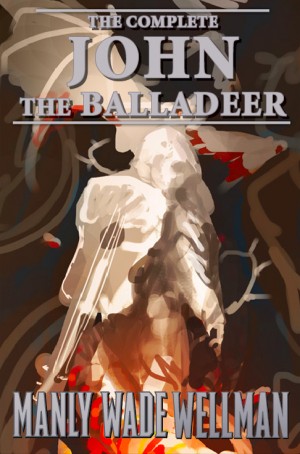 Frontier Partisans has touched on John the Balladeer and his silver stringed guitar before.

John is a Korean War veteran who roams the backcountry mountains of North Carolina facing down some creepy supernatural evils with his silver-strung guitar. A guy who dresses pretty much like Indiana Jones fighting hoodoos with folk songs? Yeah, I’m gonna like that.

$90 for two volumes might be a high price tag for some, but Haffner Press publish for the collectible market. They take their time and produce extremely good quality hardcover books.

The short stories have been collected a few times but the novels, most of which were written later in the early 1980s, are often hard to come by and priced high on the used market.

Don’t be fooled by the “ghostly” image on the cover. That is a place holder — John has yet to be filled in. (Haffner also had earlier art like this displayed when they were working on Wellman’s The Complete John Thunstone book.)

(It is worth noting, this “complete” edition seems to be following official canon. In the Paizo Planet Stories edition of Who Fears The Devil?, two additional early stories were included —“Sin’s Doorway” and “Frogfather.” These tales feature a “Johnny” and a nameless protagonist. They were written before Many Wade Wellman had conceived his troubadour character. The stories could be about John the Balladeer — if you don’t look too close. They are not in this collection but it is not a detriment). 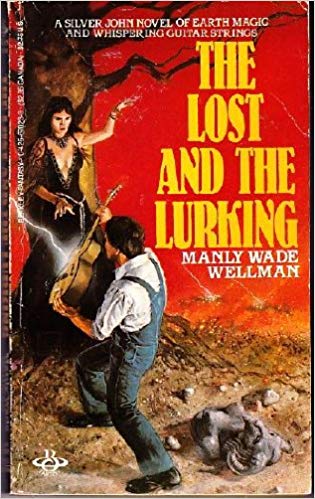 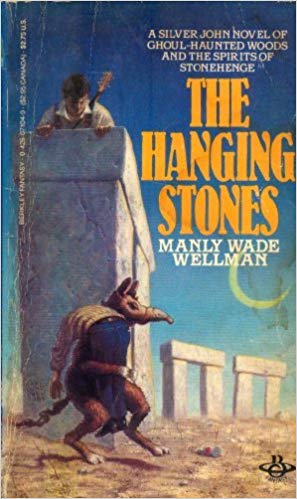 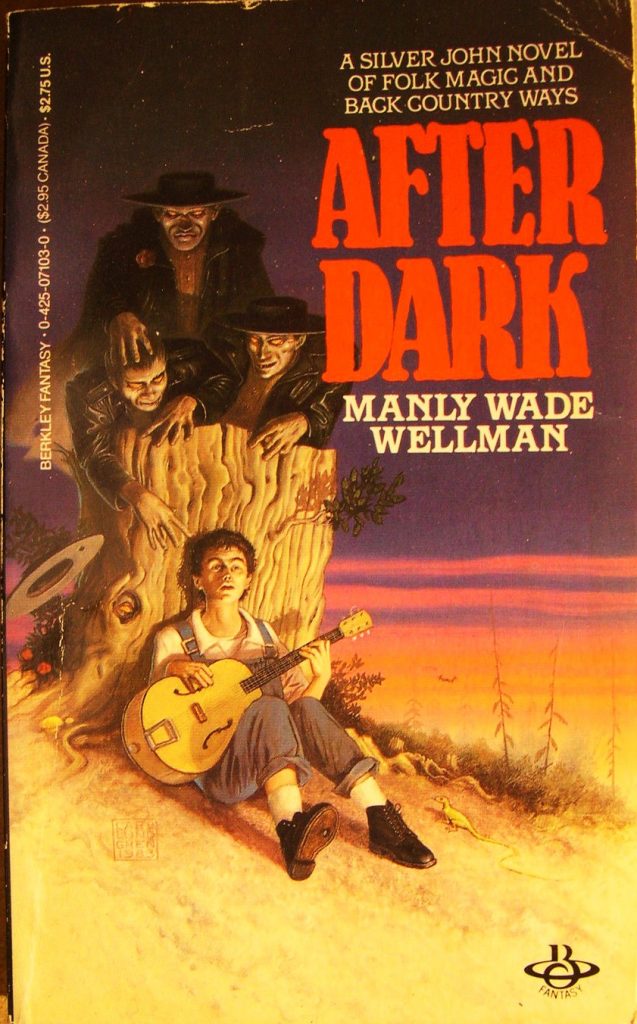