• I do love this time of year. Celebrations of gratitude with family and friends — with obligatory feasting — thrum some deep chords in my soul. This Thanksgiving, the bird was earned. The Rullmans raised turkeys, and on the weekend before the holiday, Marilyn and I headed over to the Figure 8 Ranch to help Craig and Wendy do the necessary work. As you can see, it was a glorious, chilly fall day. We killed and plucked four birds, one for each of our families; two others sent to friends of the Rullmans.

Craig and Wendy are on a mission to raise, grow or hunt as much of their food as possible. Clan Cornelius is a beneficiary of their efforts and we are grateful for it. We also pitch in and participate where and when we can. It is good. 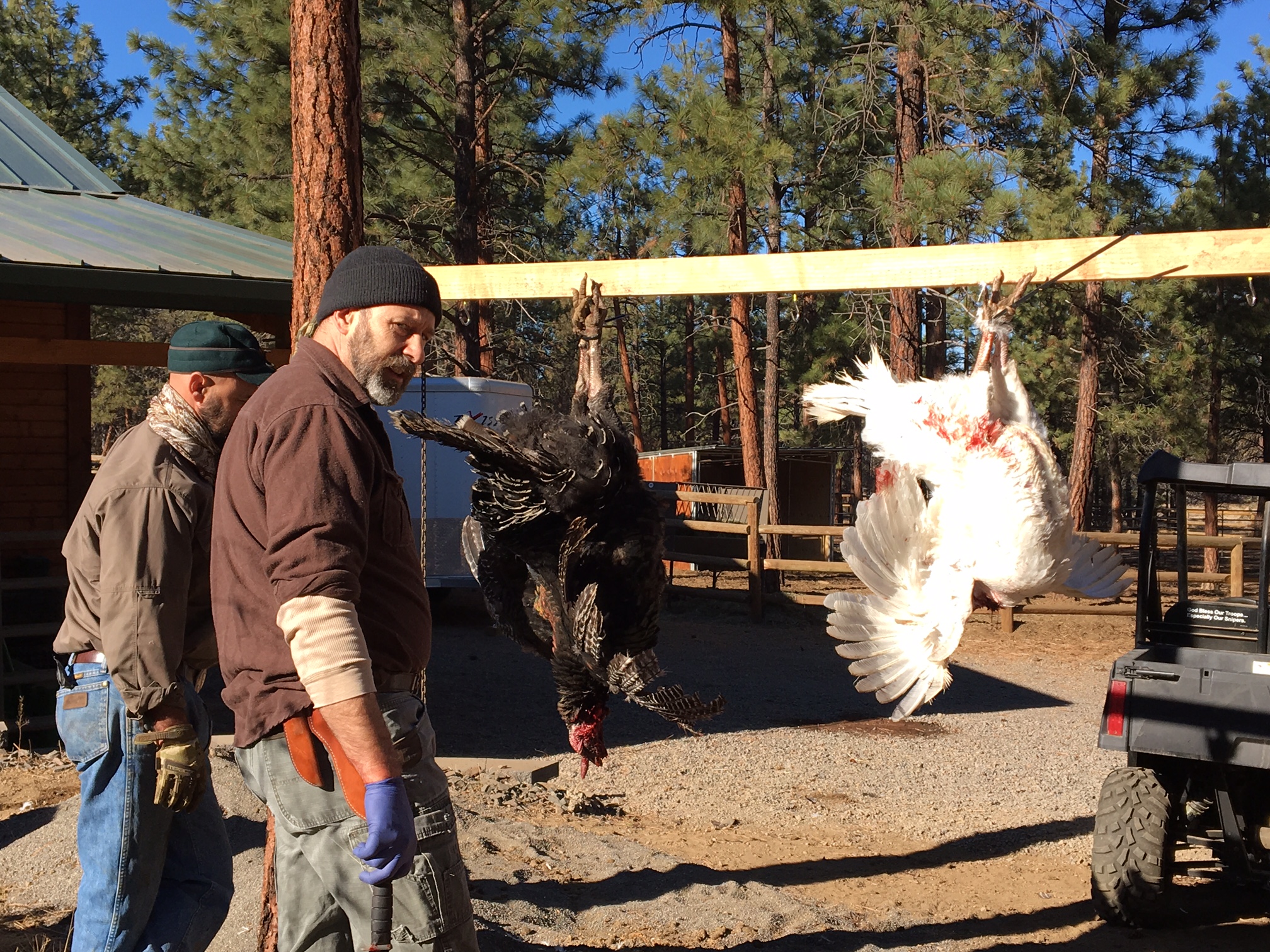 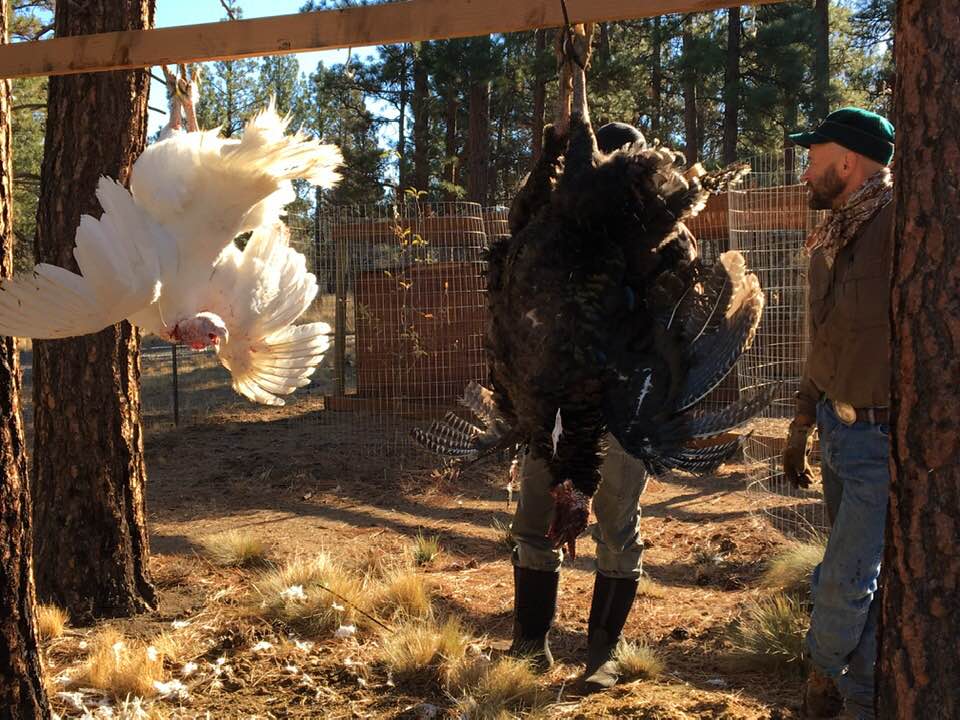 Posting these pictures, I realized that I’ve had that pair of MUCK boots for 25 years. Almost half my life. Damn good gear. Stuff that works.

Speaking of which, we had to make some … adjustments… to the bird to fit it into the roaster. Love that Becker BK 9. Turns out that roasting the legs separately is sublime. 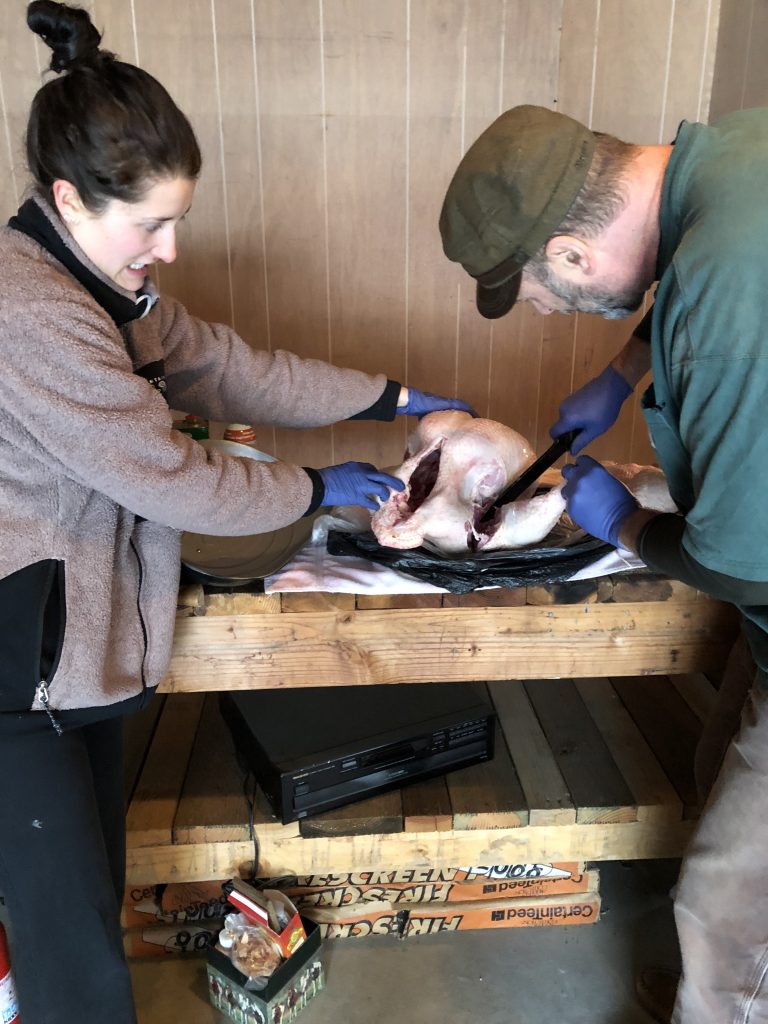 Also sublime… Sharpening the knives in the kitchen while wife and daughter prepare stuffing, when the Circa Paleo version of The Gael comes on the Pandora.

In the giving of gifts this year, I am striving for as local and as handcrafted as possible. If I can avoid buying one damn thing online, I shall be most gratified.

I am going to get myself a pipe this month. I’m drawn toward a churchwarden, but I’m not convinced that it’s the most practical of options. A standard bent billiard style probably makes the most sense. 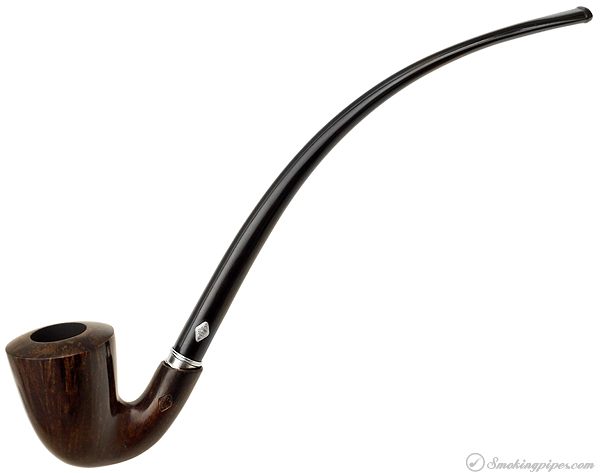 Here’s what The Pipe Guys have to say about the Churchwarden:

Churchwarden pipes had their debut in Europe thanks to the Austrian light cavalry who brought them to England and France during the Napoleonic Wars. One of the primary advantages (and indeed the defining feature) of the Churchwarden is the distance between the bowl and the bit. Churchwardens are very long on account of stems that reach nine inches in length or more. The smoke must travel this great distance, and so it has more time and surface area in which to cool, resulting in what many consider to be a more pleasurable smoke. This advantage, however, is met by its respective drawbacks. Churchwardens are notoriously inconvenient to carry around, and their small bowls only allow for a brief smoke. In the proper setting, however, all these drawbacks are quite easily forgotten.

I like the cavalry part. The notoriously inconvenient to carry around part, not so much. Of course there’s a simple solution: get both and use the most appropriate one for the given circumstances. Duh. 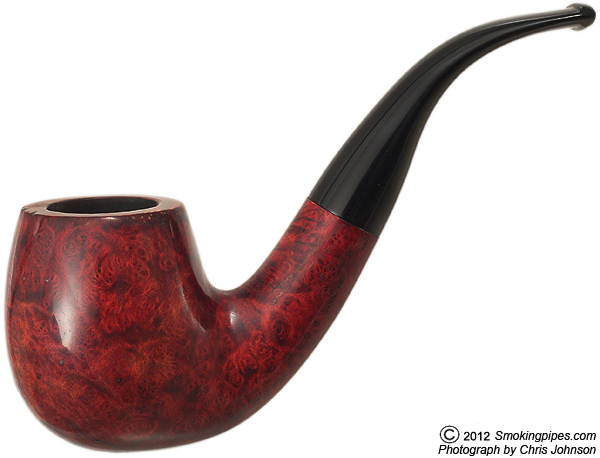 It’s been years since I smoked a pipe and I’m looking forward to sitting on the porch or the tailgate enjoying a contemplative smoke. I’m NOT giving up cigars. Perish the thought! There’s just times when a pipe seems more right than a cigar, y’know? Just ask this guy: 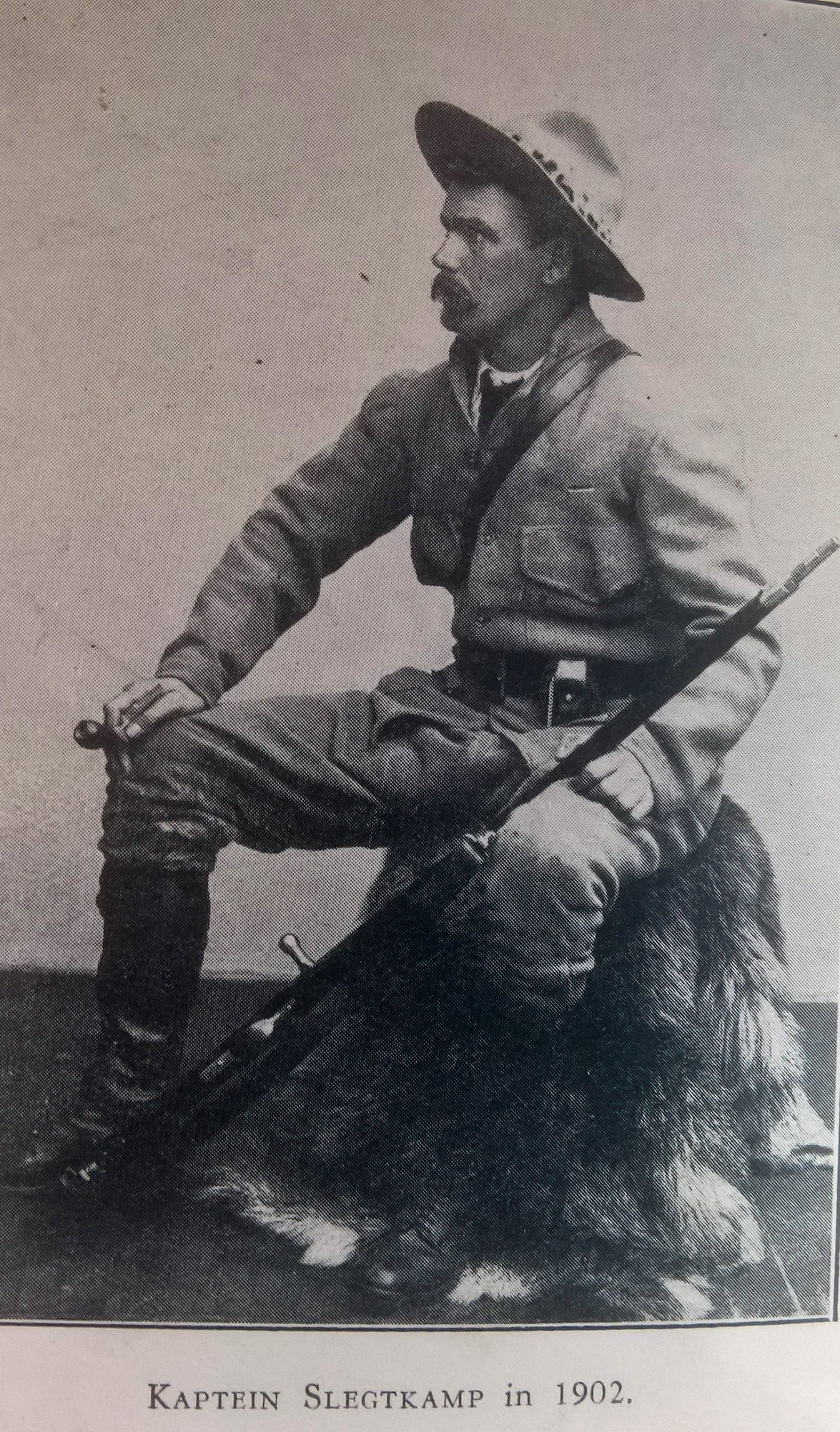 Just learned that the type of short-stemmed bulldog pipe this fellow is smoking is called, appropriately enough, a “Rhodesia.” 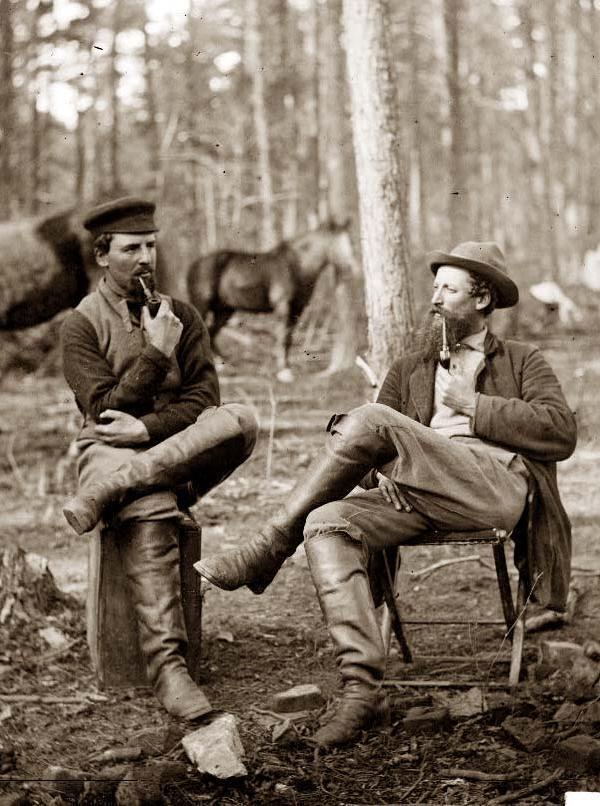 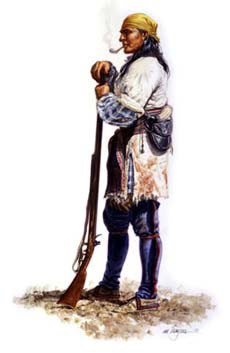 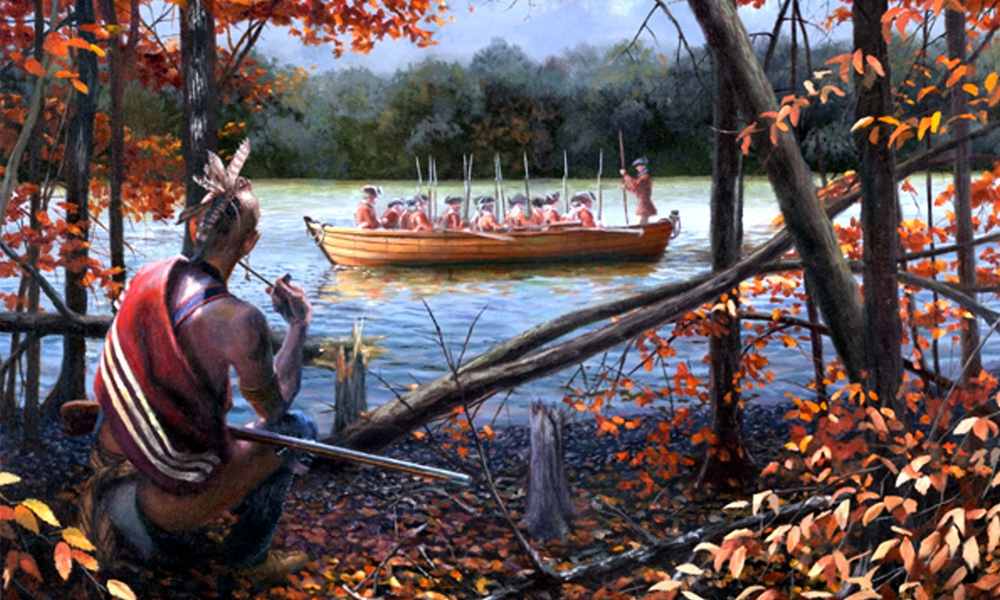 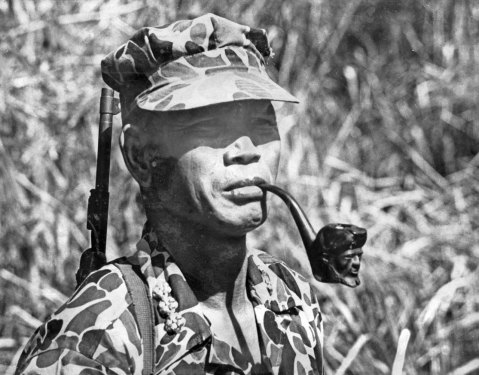 Is that a tomahawk in your pants? Or…

I really don’t like Facebook much. I got on the platform to market Warriors of the Wildlands and to promote this blog and Running Iron Report. I really hate the political BS and I despise the way the platform deliberately plays on my addictive tendencies.  Not a day goes by that I don’t consider deleting my account. But… Where else would I run across wondrous stuff like a concealed carry tomahawk?

A feller named Jack Wingard of Wingard Wearables has come up with an inside-the-pants concealed carry ’hawk. No shit. His Backripper Tomahawk is designed around the authentic principle that a ’hawk ain’t the same thing as a hatchet; as a weapon, it should have a small, deadly head and be fast and maneuverable. He’s got authentic Iroquois examples on his side: 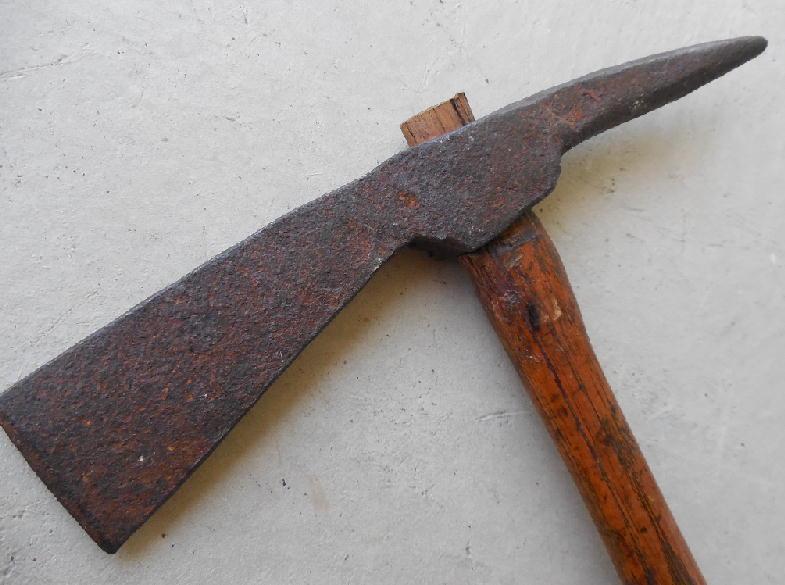 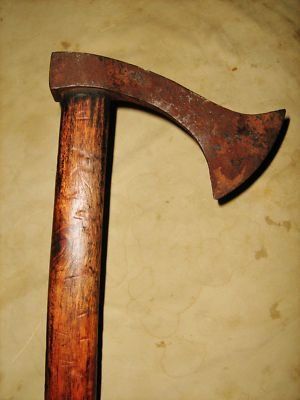 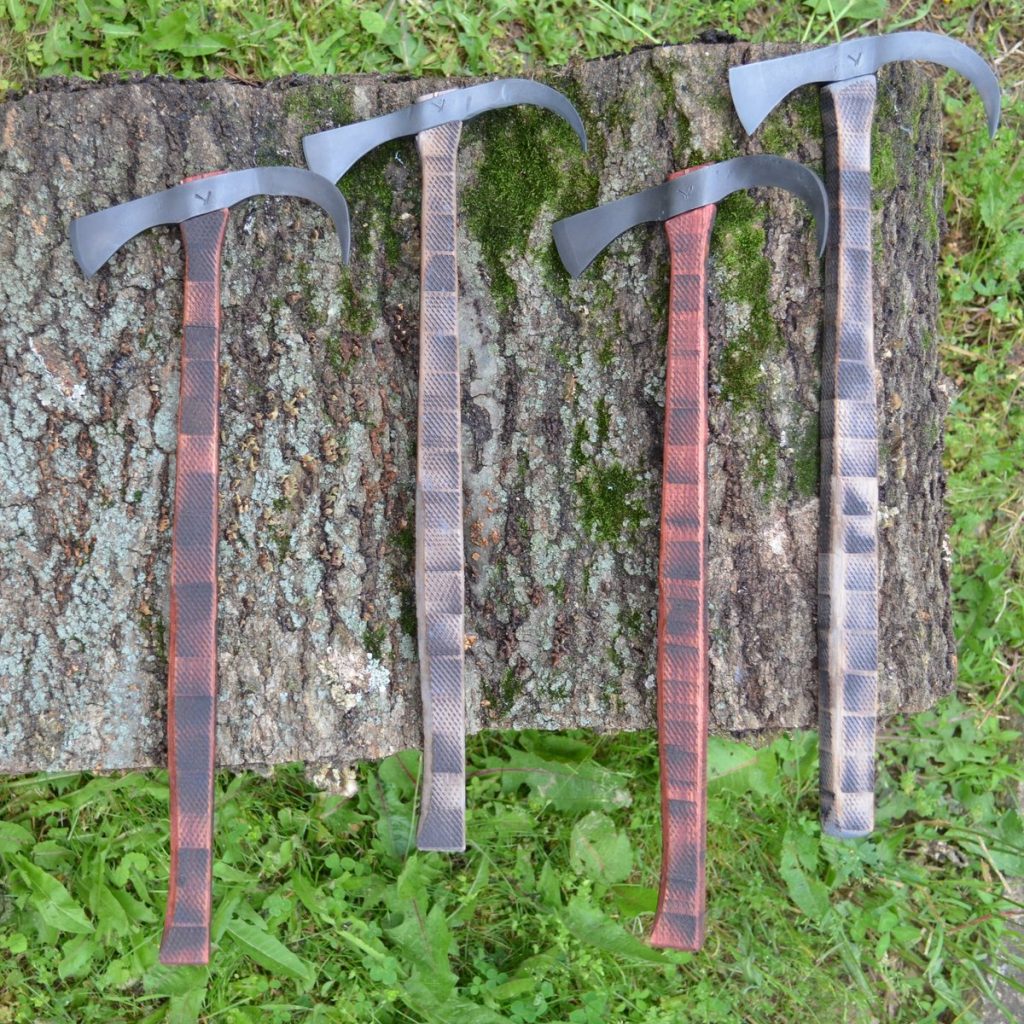 Just to be clear, Frontier Partisans is ALL IN with the notion of the Everyday Carry Tomahawk — and I dig the Backripper. Not quite sure about the concealed carry aspect though. Can’t say the ’hawk-in-the-pants thing is working for me. Reckon I’d just slide it through my belt… Anyway, check out the video and see what you think. It’s a clever carry system, in any case…

Gonna put a Sig Sauer red dot sight on the AR. Been running the irons, which I like fine, but a red dot is faster and more accurate. The Sig is robust, has good features and a reasonable price point. 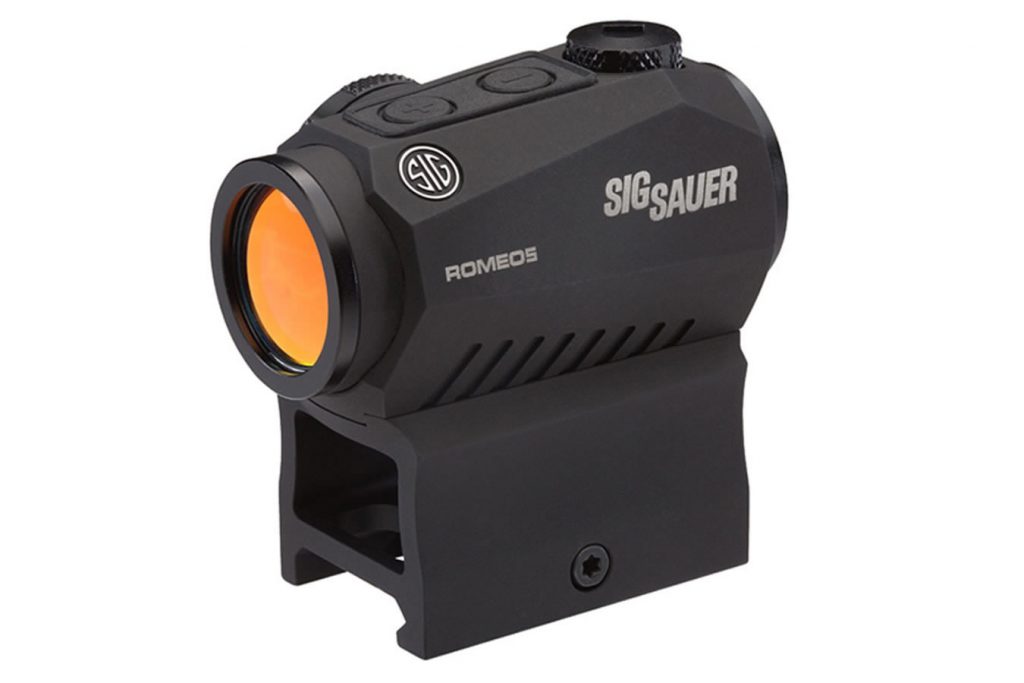 The model I’m looking at offers the ballistic circle reticle, which my eye likes… 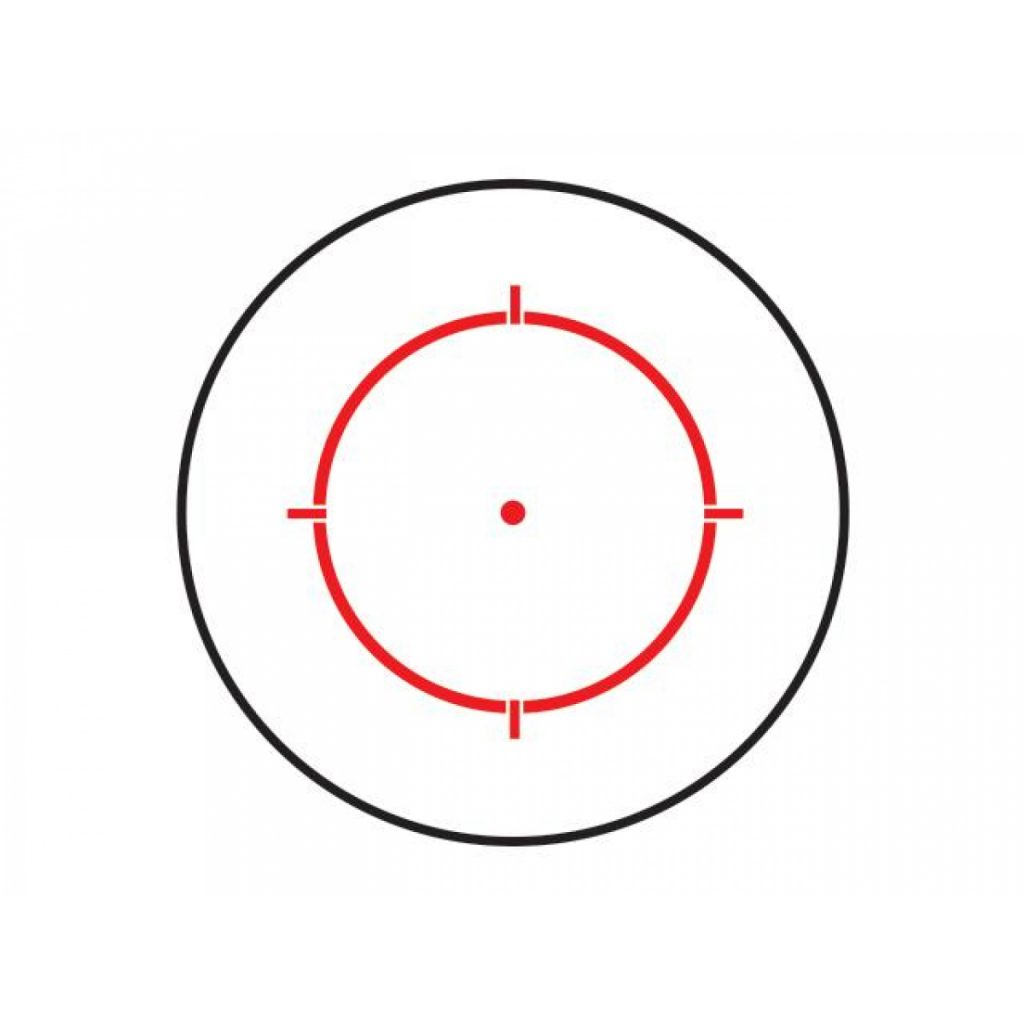 I have a powerful urge to binge-rewatch Taboo. Since the library has the DVD set, I will succumb to it… 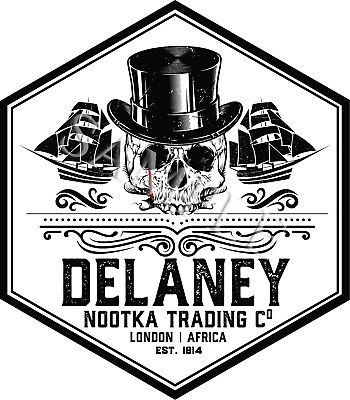 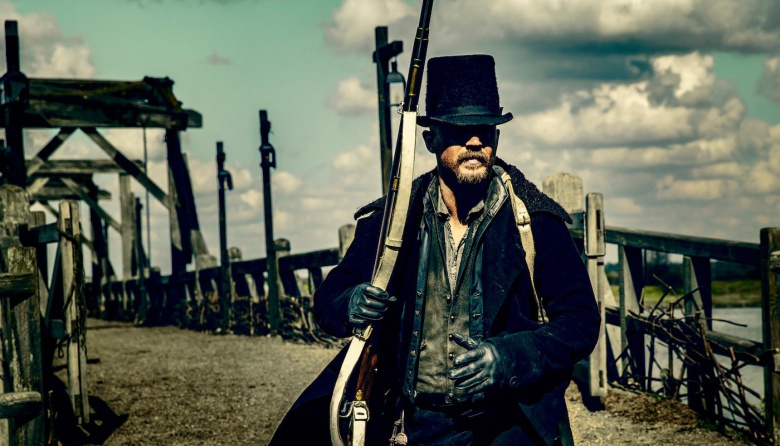 A lengthy article on the Suidlanders made it to the top of the CNN website on Tuesday, November 20. The Suidlanders are an Afrikaaner outfit that might be defined as a civil defense organization or a white-supremacist survivalist cult, depending on who’s spinning the tale. They are influenced by the prophesies of the Boer War-era mystic Siener van Rensburg, whom I profiled in two parts a while back.

A Boer Mystic — Part I — A Death Foretold

I find it fascinating that CNN, which does very little journalism anymore, devoted resources to this story and gave it such prominence. The Suidlanders have a narrative and an agenda. So does CNN. And Continuity & Persistence again assert themselves in the long echo of Frontier Partisans history.

There can be only one… 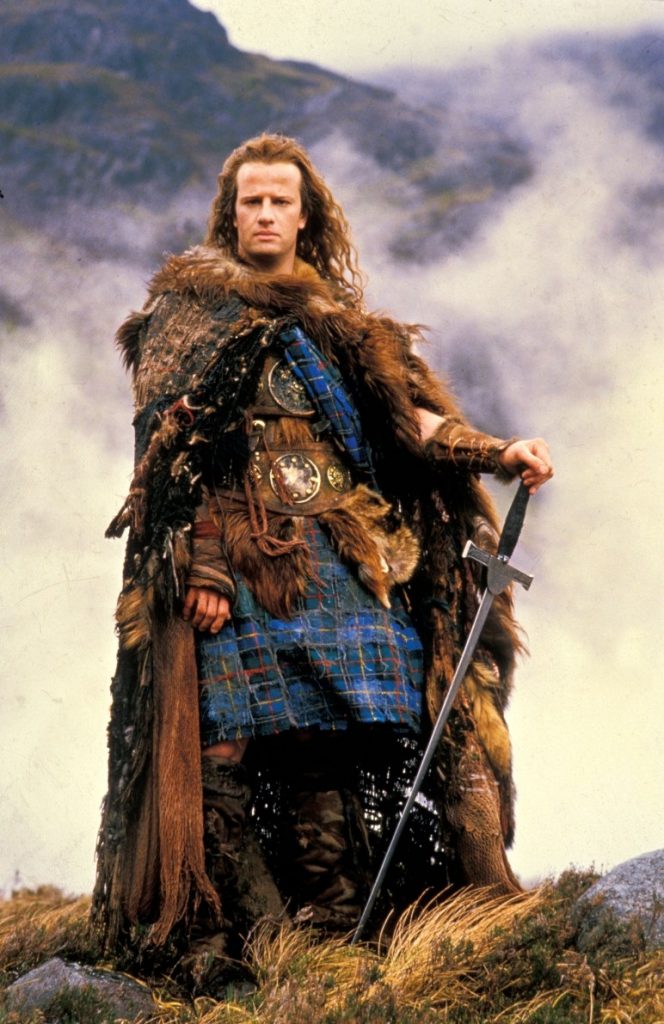 Missed this when the news hit. Apparently there is a reboot of Highlander in the works.

It is a new take on the feature, which was originally released in 1986, starring Christopher Lambert and Sean Connery, and telling the story of an immortal Scottish swordsman who can only be killed by decapitation. It will be directed by John Wick helmer Chad Stahelski …

A grand idea? Or more evidence that HWood can’t do anything original? At least we can bet on some good action sequences. The original was a cult favorite for me and my college buddies. Not sure we ever watched it sober. Gotta love Christopher Lambert’s weird accent, Sean Connery and the Kurgan terrorizing New York with Neil Young lyrics.

I also enjoyed the TV series, starring Adrian Paul, who I always thought would fit well in a frontier tale…