I’m for law and order, the way that it should be
This song’s about the night they spent protecting you from me
Someone called us outlaws in some old magazine
New York sent a posse down like I ain’t never seen

We swapped one wolf for a dozen coyotes… 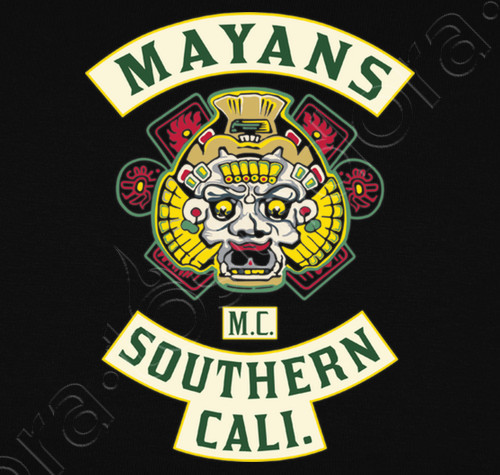 Finally finished up Mayans MC, Season 1. It’ll piss off the Sons of Anarchy loyalists to say so, but the storytelling in Mayans is much tighter than the often wooly work in SOA. Even with that freaky agent of chaos, Assistant U.S. Attorney Lincoln Potter, on the scene, the tale never spins out the way SOA sometimes did. I swear that I am not unduly influenced by the use of Waylon Jennings’ Outlaw Shit over the finale montage. Well, maybe a little.

JD Pardo as Ezekiel ‘EZ’ Reyes has a tough gig measuring up to the charisma Charlie Hunnam brought to the role of Jax Teller in SOA — and he delivers. 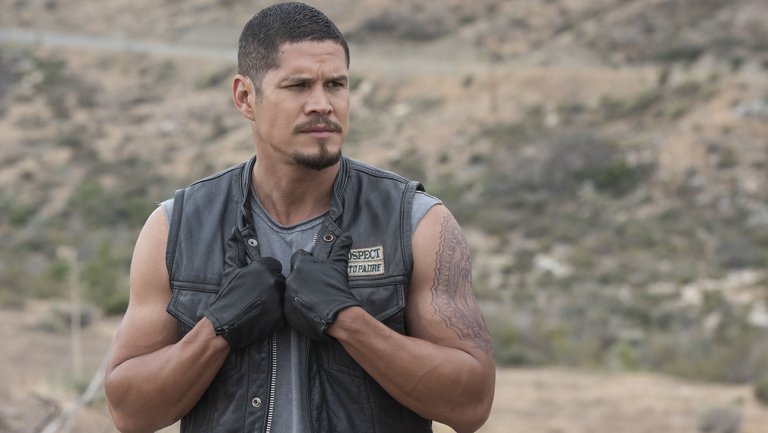 The biker melodrama is operating in the grim and politically fraught territory of the U.S./Mexico border. That’s the literary stomping grounds of Don Winslow, who returns there in February 2019 with the final installment in his Drug Wars trilogy, The Border.

The Border picks up after the violent denouement of The Cartel. There ain’t no peace in Mexico, and in an interview with Entertainment Weekly, Winslow explains why:

One of the things I try to do in The Border is to show, using the techniques of fiction, how Mexico fell even deeper into chaos not just following the extradition of Chapo Guzman, but because of it. I use [fictional Sinaloa cartel kingpin] Adán Barrera’s death at the end of The Cartel to show that the power vacuum created in his absence spurs competitors and wannabes to try to fill the empty throne.

This is closely based on reality – in which Guzman’s family fell into conflict with each other, other elements inside the heretofore dominant Sinaloa cartel, and with other cartels who saw blood in the water and rushed in to attack. As a result, we swapped one wolf for a dozen coyotes.

Winslow stands with Tim Willocks and James Carlos Blake as one whose work I will stop the world to read. These Drug Wars novels pack a serious punch…

The stories that come out of the Drug Wars are compelling, and we cannot be blamed for hosing them up like lines of blow. It’s natural enough that we can’t turn away from the hyper-violent narco game of thrones. But it bears keeping in mind that the mayhem is real, and not provided for our entertainment. The off-hand, brutal nature of cartel violence proved all too real recently for an American tourist in Mexico. From NBC News:

“A North Carolina teacher who vanished while traveling in Mexico in October was killed by a drug cartel member, his family and the local Mexican governor announced Thursday.

“Patrick Braxton-Andrew, 34, who taught Spanish, was last seen in Urique on Oct. 28. His family announced Thursday on Facebook that Mexican officials had informed them that he was killed.

“‘Patrick died on October 28th at the hands of a criminal organization that operates in the area where he was traveling,’ the family posted on a Facebook page they launched when, two days after realizing he was missing, they traveled to Mexico in hopes of finding him.”

We’ve jumped into Netflix’s third installment of Narcos, documenting the rise of Mexico’s drug trade, which was documented in roman a clef fashion in Winslow’s Power of the Dog. As expected, it’s an outstanding piece of work. 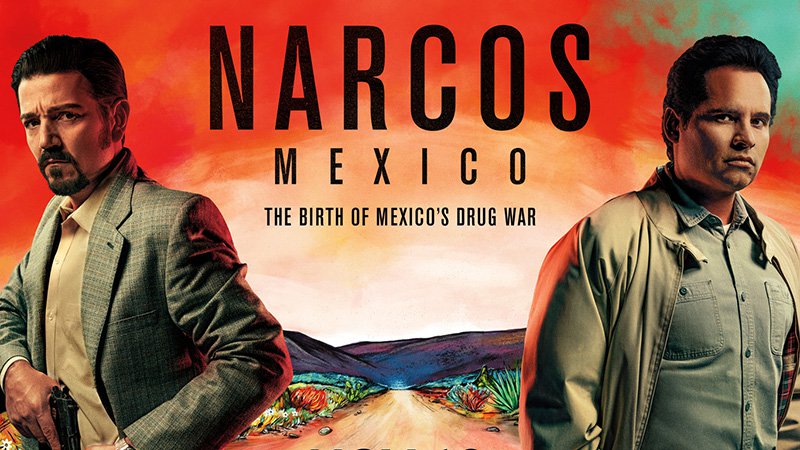 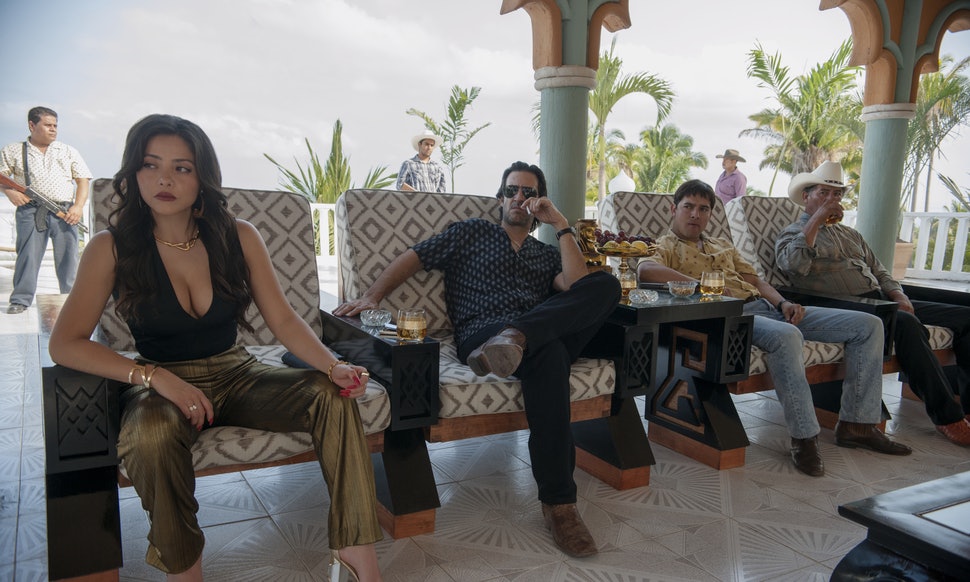 And, yeah, this outlaw shit is completely out of hand…