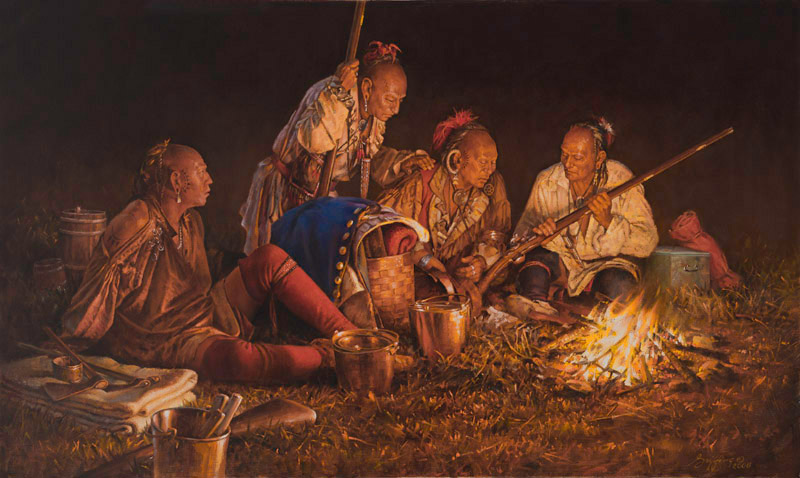 The gun was central to the life and sense of identity for men of the Indian nations. Art by Robert W. Griffing

I spent a recent Tuesday night immersed in First Nations gun culture. As I drove around Sisters heaving bundles of my newspaper — my weekly chore, I listened to the estimable Ben Franklin’s World podcast, featuring David Silverman, author of Thundersticks: Firearms and the Violent Transformation of Native America.

I read the book when it came out over a year ago, and it’s quite worthy. If you don’t have time for the book, the podcast will do quite nicely. It’s a refreshingly, even brutally, honest look at the gun culture that blossomed almost immediately when traders first came among the native tribes of North America.

While Silverman covers the whole territory from the 16th through the 19th centuries, the podcast, naturally, focuses on the colonial era. Silverman dismisses the patronizing myth that natives were drawn to firearms due to superstitious awe of the pyrotechnics of the blackpowder musket. Sure, a flash and a boom and a cloud of smoke would have made an impression upon people who had never seen such a thing before, but the native peoples were not children. They immediately grasped the value of the thunderstick as a weapon of war.

From the 17th century, the First Nations peoples engaged in an arms race; those with guns dominated those without. In the northeast of North America, the fur trade revolved around the trade in muskets and powder and shot — and tribes commonly negotiated for free blacksmithing services to keep the somewhat fragile flintlock mechanism in good repair. Contrary to perception, the Indians were not fobbed off with cheap guns. They got firearms that met their specs — light, durable, versatile and affordable. Smoothbores were predominant for most of the period, but by the late 18th century, hunters in particular were armed with rifles. 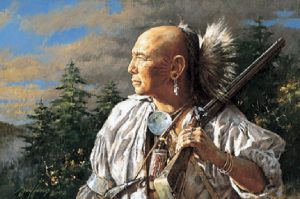 The fur trade was ecologically destructive and politically disruptive. The well-armed Iroquois established dominance over a great swath of territory in the 17th century in order to maintain their fur supply, and the complex of economically and culturally driven warfare created profound dislocation in the interior of North America.

In the southeast, where the fur trade was much less of a factor, the tribes traded in slaves in order to maintain a steady supply of guns and powder and shot.

Silverman is blunt about this nastiness, and he says something that is, for me, an absolute key to understanding the borderlands: The native peoples had agency in all of this. They were rational actors, pursuing their economic and political interests. To treat them as mere victims of European cupidity is patronizing and distorts history. Yes, Europeans initiated the trade, but the native peoples jumped into it eagerly, seeking goods that materially improved their lives — and their power.

It is interesting and important to note that the arms trade flourished despite many official attempts to restrict it. The Indians would not be denied, and the traders would not be thwarted. Trying to do so, as was done immediately after the British victory in the French and Indian War, contributed a spark that ignited the conflagration of Pontiac’s Rebellion in 1763.

Silverman briefly touches on the gun culture that swiftly became central to the Indian male’s sense of identity. The gun became a symbol of masculinity and independence — the sort of thing that gives a certain class of modern political actors the vapors when they observe it in white Americans. It is interesting to note that a similar gun culture evolved amongst the native peoples in many regions in Africa, particularly in South Africa, which has a frontier history that is quite similar to North America’s. 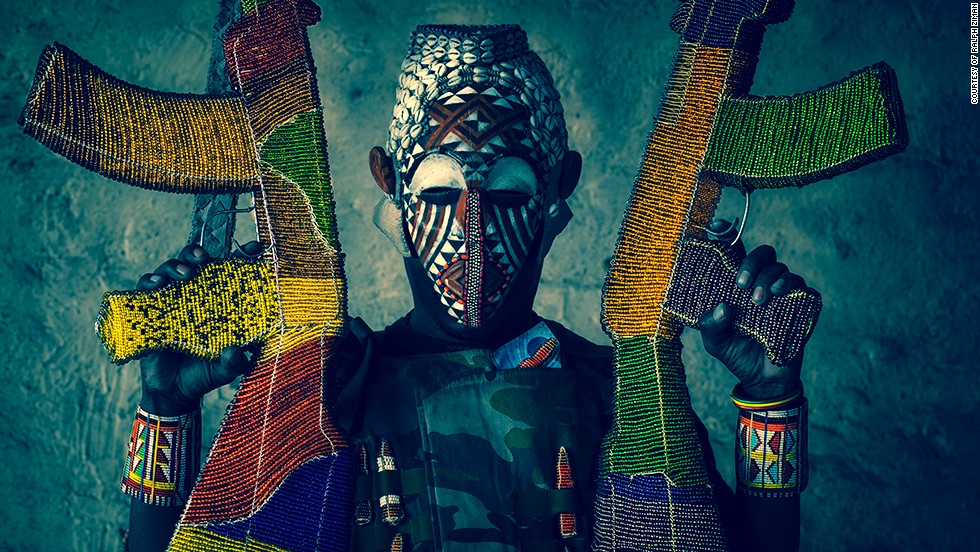 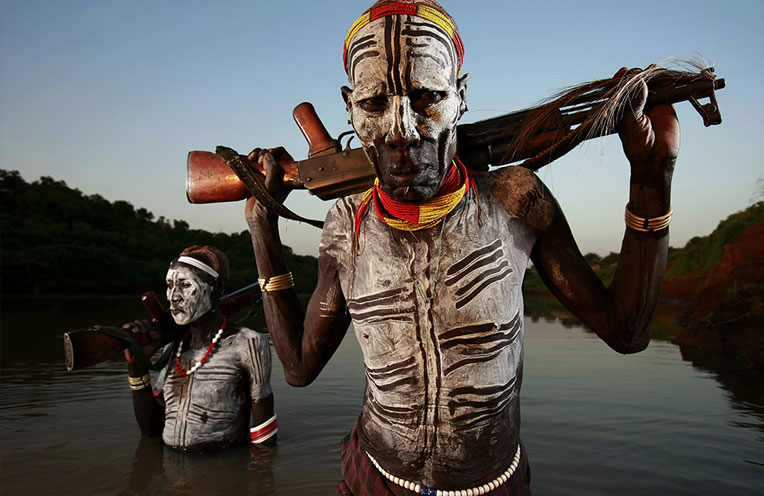 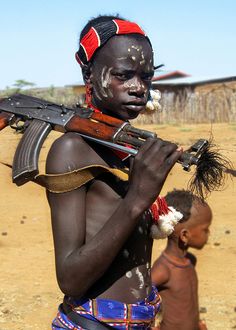 Such a gun culture persists because it tugs at something deep in the core of man. Some folks are horrified at this. We here at FP get it. Most of us are, in one way or another, part of it.

The podcast host asks Silverman an interesting counter-factual question: What would have happened if the native peoples had not adopted the gun so assiduously, or if colonial powers had been successful in restricting the trade?

Silverman responds that a great deal of intertribal bloodshed might have been averted — but the tribes would have been subjugated by European-American powers much more swiftly. He notes that the tribes were generally armed as well as their ultimate Euro-American adversaries right up to the point of subjugation. They were not overwhelmed by superior firepower, but by sheer numbers and by the scourge of disease.

And it’s worth noting that when Crazy Horse surrendered to the U.S. Army in 1877, he negotiated a handover of his guns — not confiscation. The great warrior turned in three Winchester repeaters.