There is much to like about Outlaw/King, Netflix’s telling of the rebellion of Robert the Bruce, King of Scots. In a very real sense, this tale is a prequel to North American frontier history, for the contested Scots/English borderlands bred the people who, 400 years on, would form the cutting edge of the 18th Century frontier. As HP over at Hillbilly Highways points out:

The film offers a brutal and breathtaking depiction of medieval warfare, better than anything else I’ve seen.

For me the best thing in Outlaw/King is James Douglas, played with mad relish by Aaron Taylor Johnson. I’ve always loved the story of the wild warrior who gave his sword to Robert in a quest to recover his ancestral lands, confiscated by the English. A guerrilla warrior of the first water, he was every bit the badass that William Wallace was — and ultimately more successful. 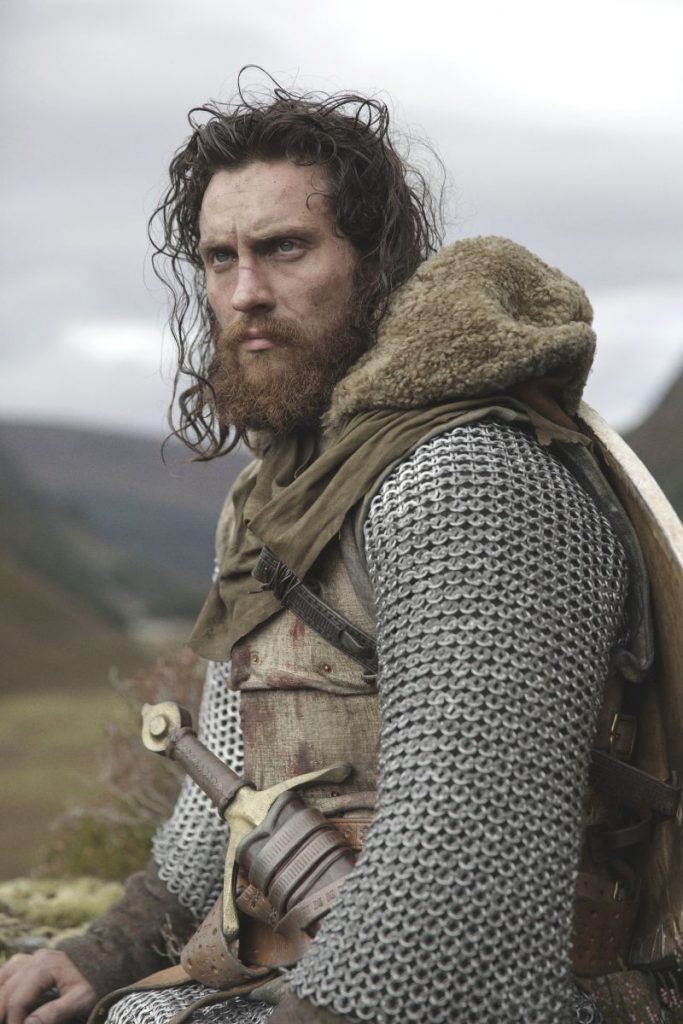 One of his most famous exploits — depicted well (though too briefly) in the film — was his raid on his own family castle. The Douglas Archives tells the tale:

In 1307, at a time that Bruce’s forces were hiding in the Carrick hills near Turnberry, James Douglas sought permission to launch an attack on his own property of Douglas castle, still at this time in English hands. Accompanied by only two men James made his way to his ancestral estates in Douglasdale. Here he sought out a Thomas Dickson, a loyal tenant who would have known him as a young boy. With Dickson’s help he recruited more of the local men in order to ambush the castle garrison.

On Palm Sunday while the garrison were attending church service some of Douglas’s men mingled with the congregation with others waiting outside, although the attack started prematurely Douglas was victorious, capturing or killing the entire garrison. Douglas and his men then retired to the castle where they sat down to the meal ready prepared for the garrison upon their return. After taking what was useful from the castle stores, the wells were poisoned and all remaining supplies were scattered across the cellars, the remaining prisoners were brought down and beheaded with their bodies joining those of their already deceased comrades on the pile of stores, the whole lot was then fired, this episode became known as the “Douglas Larder.” 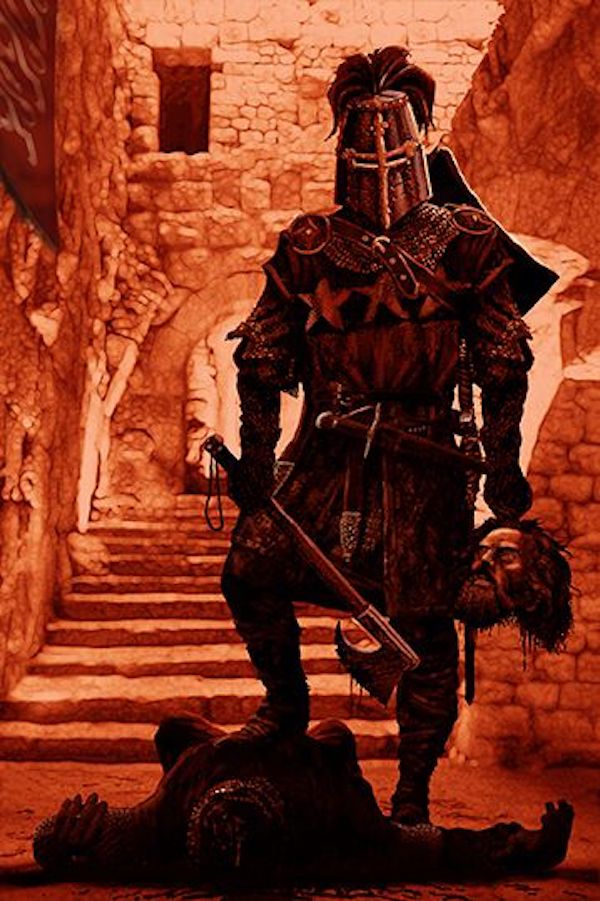 The Douglas Larder. Art by the late Andrew Hillhouse.

Douglas really did wear that starred surcoat. The man had style… 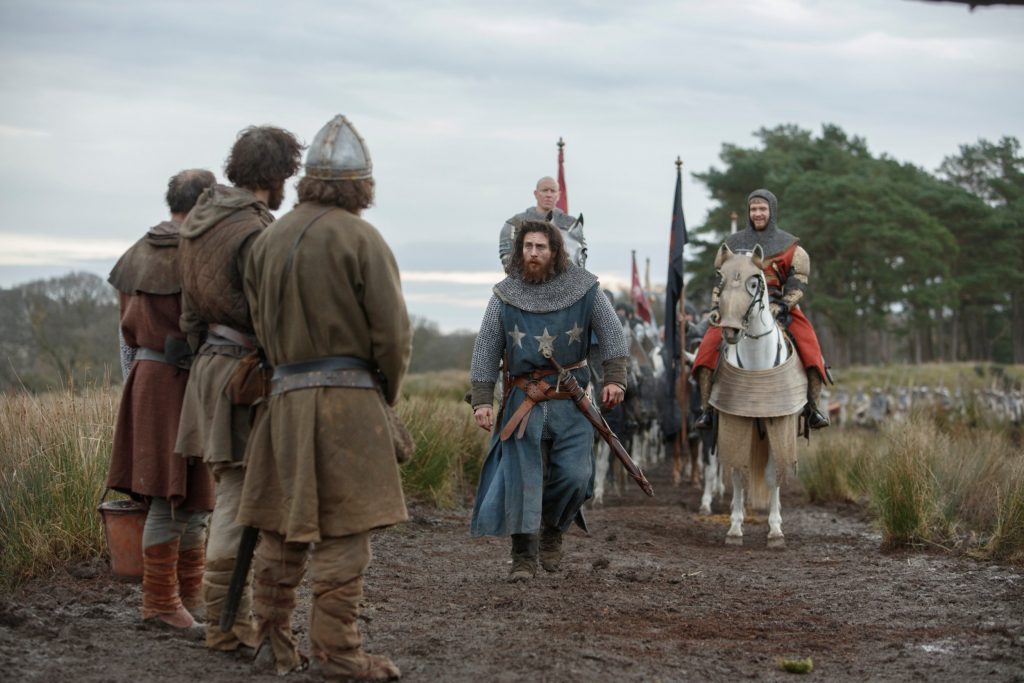 James was called The Black Douglas because he was dark-haired — and his reputation among the English was black indeed. As Robert’s rebellion gained momentum, Douglas raided into the northern counties of England, where he became such a bogeyman that he was immortalized in nursery rhymes:

The Black Douglas shall not get ye… 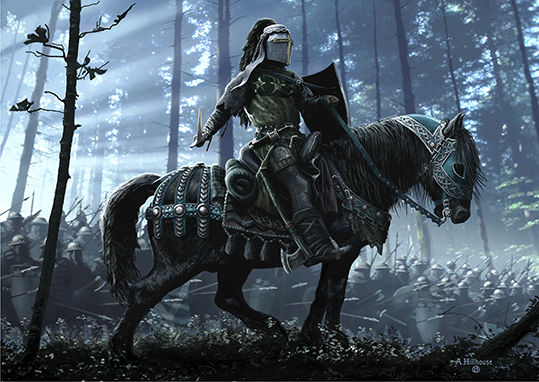 Douglas died beautiful, cut down while battling an overwhelming force of Moors in Spain. One badass Frontier Partisan, that one.

Previous Post: « Who Do You Think You Are? — Identity Crisis In the Cultural Borderlands
Next Post: Class, Beauty And Rigby Heroes »