It’s an interesting time to pursue an obsession with indigenous identity. One of my primary interests in Frontier Partisan studies these days is the “Men of the Middle Ground” — those whose racial and cultural identity was mixed in the great kettle of the borderlands.

The North American Fur Trade created thousands of racially mixed families, and rampant “cultural appropriation” meant that — regardless of “blood quantum” — native and European in the borderlands evolved into something that was both-and-neither “Indian” and “white” —  a distinctive borderland culture. The fact that this culture was eventually swamped by the dominant Anglo-American culture does not take away from either the vibrancy or the fraught nature of this historical episode.

The question of identity has come to the forefront of cultural discourse a couple of times recently — for Americans most prominently in the political/reality TV farce of Elizabeth Warren’s DNA test “proving” that she has Native American ancestry. I wrote on this matter at Running Iron Report and will not rehash it here. In Canada, there is another more profound controversy, involving one of my favorite writers, Joseph Boyden. 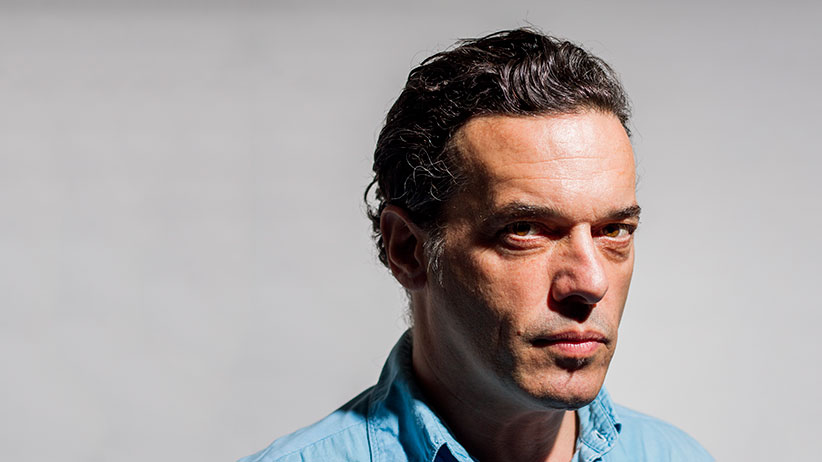 Boyden broke big with his 2005 debut novel, Three Day Road, a novel that punches with a .303 bullet right through the Frontier Partisans X-ring, involving as it does a pair of Ojibway-Cree snipers on the Western Front in World War I. The novel is inspired in large part by the great warrior Francis Pegahmagabow.

Boyden went on to write several other indigenous-themed works, including the harrowing epic, The Orenda, centered around the Huron (Wendat)/Iroquois conflict of the 17th Century. He also became a media darling and a sort of mainstream media go-to spokesman on indigenous matters both in Canada and the United States.

In recent years, he’s come under increasingly intense scrutiny in regards to his somewhat vague and shifting claims of indigenous heritage. In some quarters, he’s been absolutely savaged as a fraud. In today’s climate, the controversy could be a career-ender, and since Boyden is one of Canada’s major literary figures, that’s a big damn deal.

The Boyden case throws a light on some of the thorniest issues surrounding indigenous identity: Is it a matter of blood or of nationhood? Could Boyden be justified in “feeling” at least in part native, while indigenous people are right to reject his claims? It’s important to point out that there’s no consensus anywhere on these questions. And, unlike Warren, Boyden has truly engaged with the indigenous peoples of Canada, particularly in the James Bay region, once a center of the Fur Trade, and has been accepted by some as family.*

All of this is explored assiduously in a remarkable 2017 piece of long–form journalism in The Globe and Mail, The Making of Joseph Boyden:

Does the celebrated author of Three Day Road and The Orenda have a right to call himself Indigenous? The answer to that question is tangled and fraught, writes Eric Andrew-Gee — much like the concept of Indigenous identity in a country still grappling with the painful legacy of colonization.

I printed the thing out at 22-pages and I’m still grappling with it. Here’s a passage that I’ve been mulling over for the past couple of days:

“My question to Joseph Boyden is, ‘What nation are you part of?’ Not whether you’re Indigenous,” said the Mohawk scholar Taiaiake Alfred. “If it’s all self-identification and something people feel and grasp onto based on their reading of history or stories, how the heck [are] you going to police that? And I’m not saying policing is what’s needed here, but the right to determine membership in their communities is a fundamental right of Indigenous nations.”

…Lying at the heart of Alfred’s contrast, and at the heart of so much discomfort with the way Boyden has presented himself over the years, is a deep, basic gulf between the broad European and Indigenous notions of identity formation. The “Western” paradigm of self-actualization, of creating one’s identity through a process of lonely soulful questing, is to a certain extent incongruous with the North American Indigenous tradition of forging identity through community sanction and reciprocity.

For many Indigenous thinkers, the idea that someone would claim to feel Anishinaabe or Métis, and that others would put stock in that feeling, is nonsense.

“A person can’t self-identify as Indigenous and claim to take that on,” said Alfred. “That simply doesn’t exist in [the] Indigenous worldview. It’s about relationships — relationships to land. To a people.”

I honestly don’t know what to make of all of this. The most damning take is that Boyden exploited a tenuous indigenous heritage to become a literary star, a famous cultural mediator (“a shining bridge”) and a rich man. That seems way too harsh, but if that’s the case, it’s much like a “stolen valor” scenario, and folks caught in that sort of thing get precious little mercy. Then again, maybe this is nothing more than mean-spirited character assassination coming out of the basest deadly sin, envy.

It’s hard to see Boyden as a phony and an exploiter, but I admit that I am deeply prejudiced by my love for his work. His case in self-defense, published in Maclean’s online magazine in 2017, is compelling — as you’d expect from such a powerful master of wordcraft:

This probably won’t — probably can’t — get sorted out. Whatever “truth” is in a case like this almost certainly lies in soft, boggy, uncertain ground that could swallow those who venture into it without a trace. The borderlands have ALWAYS been like that, and the Men of the Middle Ground have always been chewed up by cultural arbiters and by their own self-destructive tendencies.

I’ll give Andrew-Gee (and through him, Boyden) the last word for now, as I continue to ponder on the pitfalls and snares that have, for three centuries and more, threatened the lives and fortunes of those who walk a twisting path along an ever-shifting frontier:

Since the controversy around his identity cropped up, Boyden has had a chance to establish “the real truth” about the background he has made so much of, and made so much from — the Indigenous background that made him a shining bridge between worlds. Months on, his confusion, and the confusion he has sown, about the proud and terrible and maybe redemptive history of Indigenous identity in this country has laid bare the size of the gulf that any shining bridge will have to ford.

“I’m a storyteller,” Boyden said at the panel talk in March (2017). He was discussing his novel The Orenda, but the words glowed with autobiography. “You would think writing a historical novel would be quite easy, because you’ve got A, B, C, D, and E — it’s laid out there for you. History’s obviously not that simple. And history is usually through the eyes of the conqueror.”

* James Bay is the locus of the action in the Netflix Fur Trade drama Frontier. 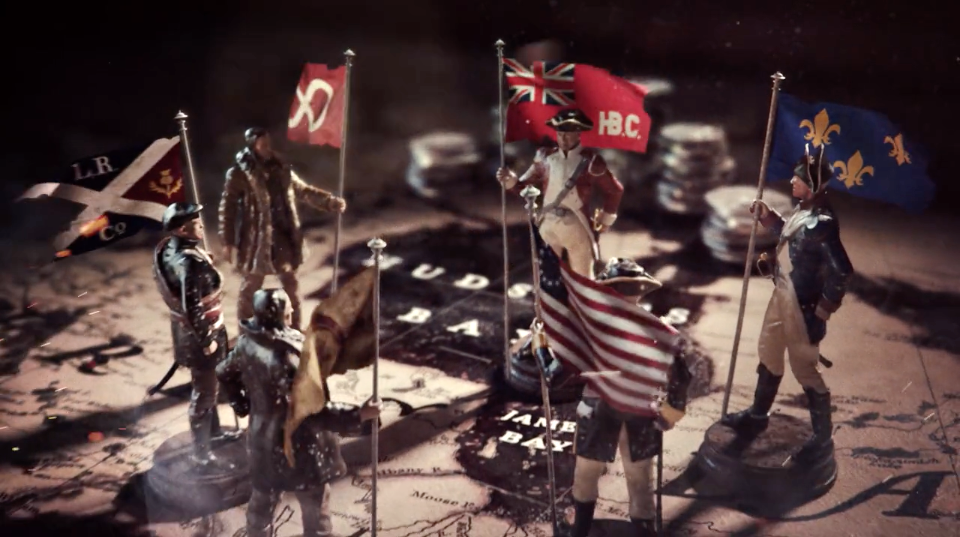