The trapline is set in the cold waters of a Scottish burn this month.

The Outlander Season 4 premier is on November 4, and the trailers continue to indicate a fine rendering of the North Carolina frontier, where our intrepid Highlander couple lands after many a perilous adventure.

Scotland the Brave also features in Netflix’s Outlaw King. Commentary seems to be fixated on Chris Pine’s unsheathed “sword,” and reviews have been decidedly lukewarm, but I like the looks of it and will be tuning in when it drops on November 9.

Marilyn and I will make it a Scottish hat-trick on November 11 (the centenary of the Armistice) when we see Alasdair Fraser and Natalie Haas in Bend. The duo recreates the auld combination of fiddle and cello that graced the hearthside of many a laird in the days of the tartan and the basket-hilted broadsword. The evening also includes our friend Annie Marland’s Highland Dancers, and a piper who will mark the solemn anniversary.

I am very much looking forward to this.

There’s a veritable feast of other frontier-related programing coming to Netflix this month. It’s as though they know that November 2 is Daniel Boone’s birthday. 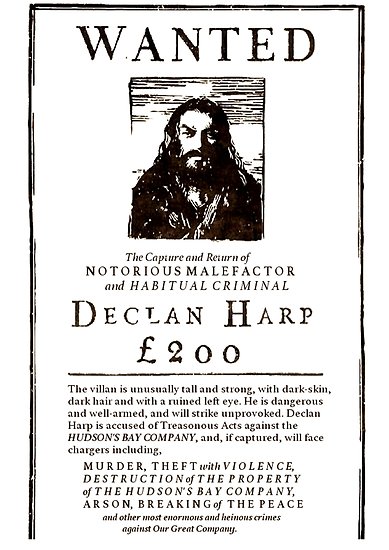 The actual Netflix series Frontier premiers its third season on November 23. After some initial qualms, I’ve come to enjoy this tale of an outlaw at war with the Hudson’s Bay Company. I’ve also come to appreciate the mighty Jason Momoa, both as an actor and as a man. He seems like a right kinda feller. 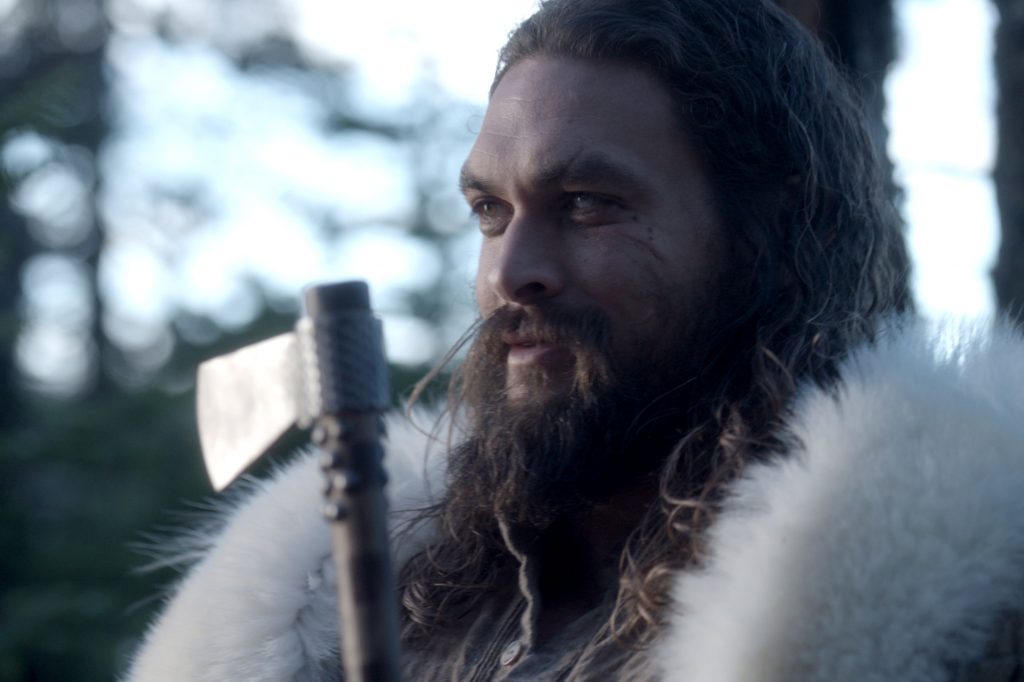 Daughter Ceili and the Dane Odin, are surely eagerly anticipating Season 3 of The Last Kingdom. In fact, this was exactly their reaction when they found out the release date of November 19: 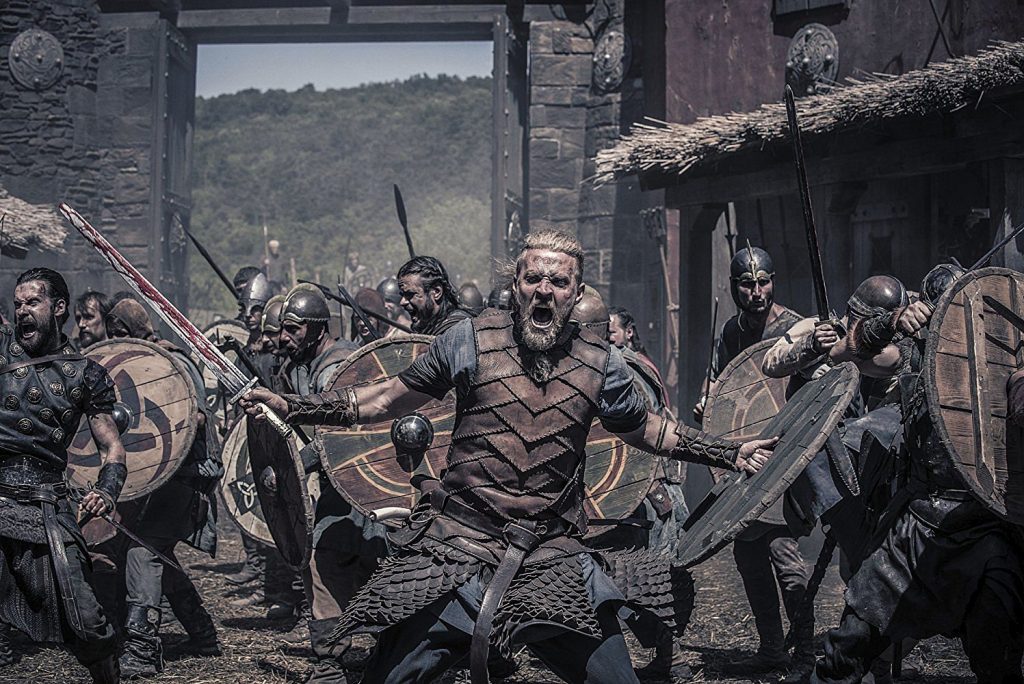 The tale of Uthred son of Uthred in 9th Century Britain is right in my thematic wheelhouse, featuring as it does a warrior caught between two cultures. It’s based on Bernard Cornwell’s Saxon Chronicles and it’s damn good. Dane Ax, you might say.

Speaking of Danes, I have just discovered Myrkur. Apparently she “is known for combining the raw, masculine energy of second-wave black metal, with an ethereal, sophisticated virtue.”

Not sure I know what that means. I’m just digging the Scandinavian folk song in the forest:

“Ramund (hin unge) is a Danish folksong from around the 1600s. I am playing a nyckelharpa, an ancient Swedish instrument. It started to storm when I played. Ramund has around 20 verses, and there are different versions written down. It is mainly about Ramund, a man who goes to battle with the Jætter/trolls and then sails to the emperor to take his daughter to marry and then decapitates the emperor.”

Wheeling forward more than a thousand years, we find ourselves on the bloody border on November 16, with Narcos: Mexico. 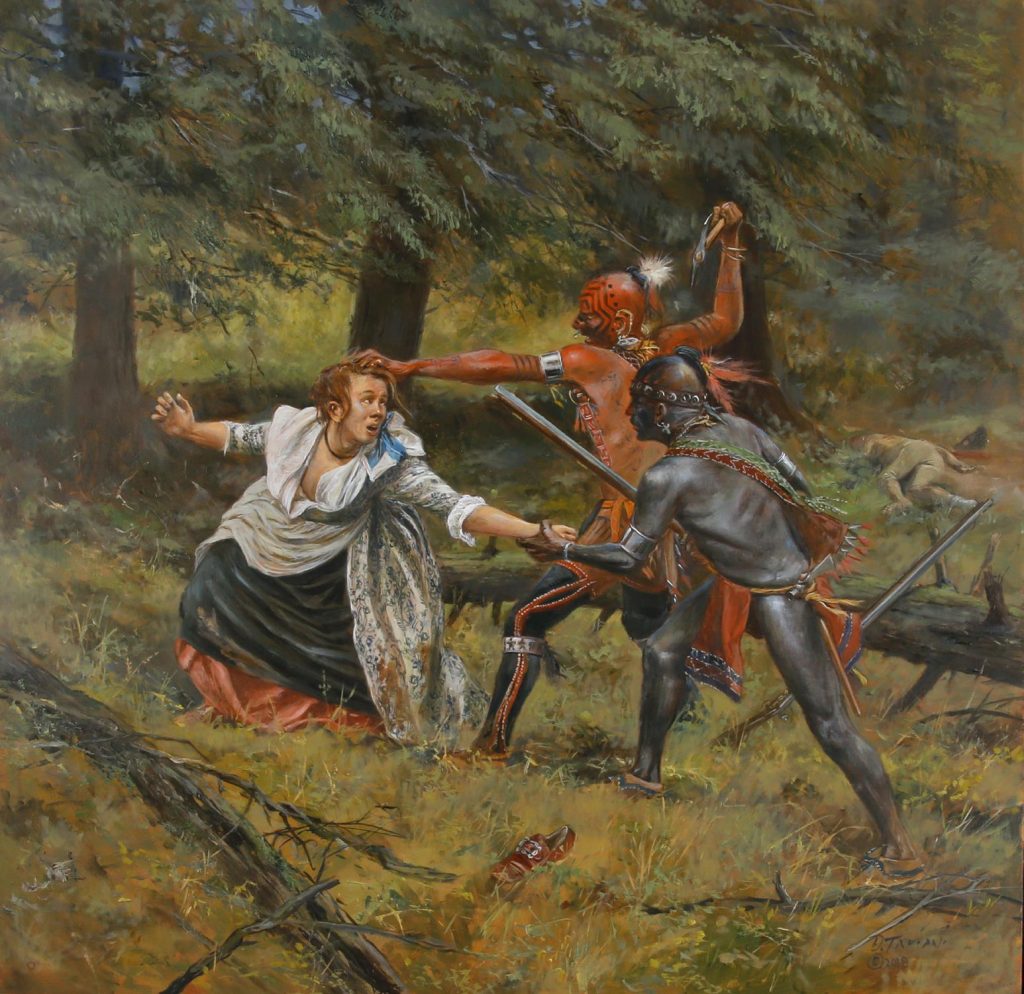 “We researched all the known accounts and also found a few pension accounts that provided some new insights. It appears she may have put up a struggle as compared to earlier more romanticized versions.”

Stalking the stacks at the Deschutes Public Library in Bend on Tuesday, I came across this giant volume: 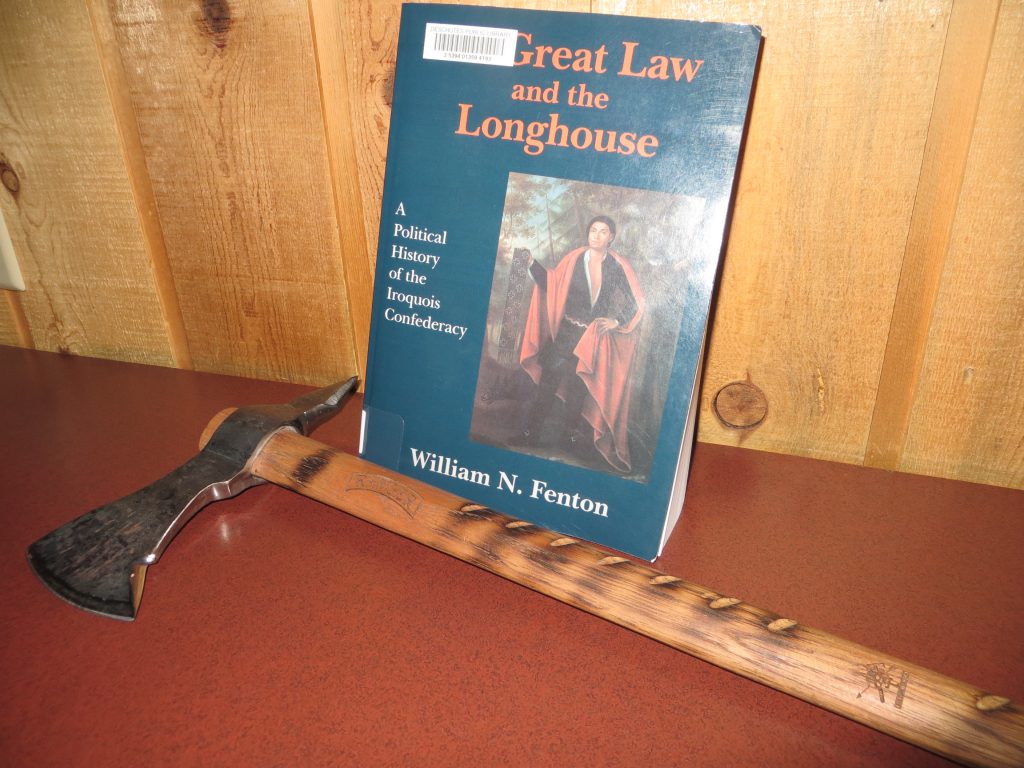 I had to check it out just to check it out, if you take my meaning. I am in awe of what a dedicated scholar will do. Seven hundred pages of dense text, another 50 pages of notes… Wow. It’s not on-task for me, so I can’t dedicate too much time to it, but I must offer a tip of the hat.

Rip Rullman and I are working on some cool stuff over at Running Iron Report, including premium-content podcasts. I mention this here in part for easy cross-promotion, but mainly because one of the things we’ll be doing is discussing books that shaped our lives. And it will surprise none of you that all of mine are frontier-oriented. Looking forward to taking a deep dive into my ur-text, Eckert’s The Frontiersmen, Give Your Heart to The Hawks, and Vardis Fisher’s Mountain Man and a bevy of others this winter. Waugh!

Speaking of other blogs, if you haven’t made loaded up the pickup and headed up the Hillbilly Highway, you oughta. HP is doing good stuff over there, and his musical taste is impeccable.

Previous Post: « The Guardhouse Of The Bloodiest Valley In Britain
Next Post: Some Come Here To Fiddle And Dance »