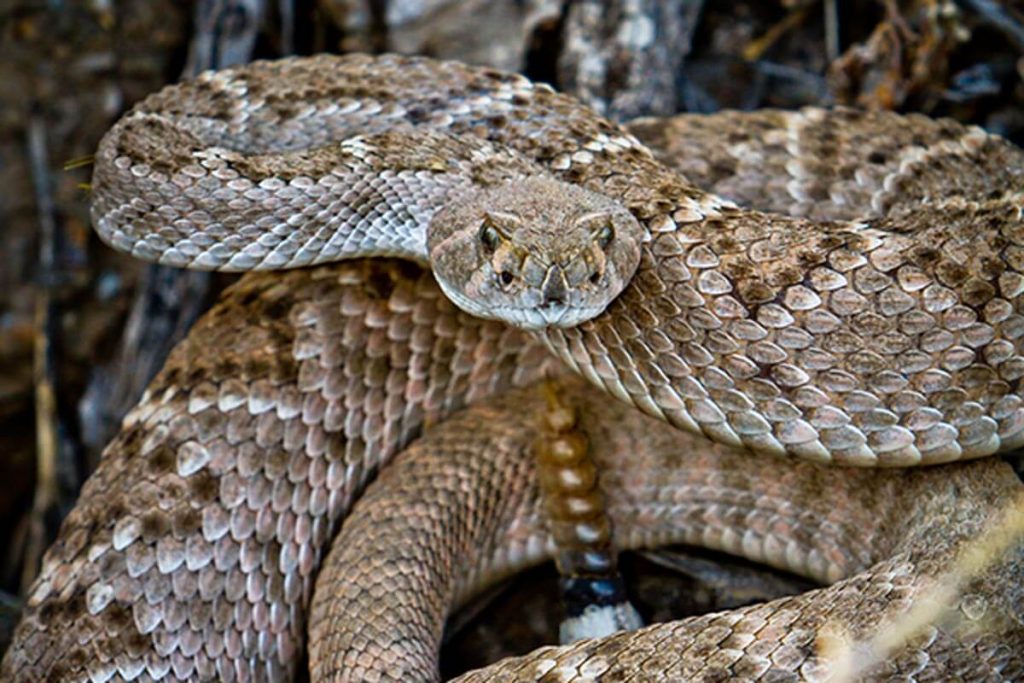 This is some Frontier Partisan action right here, boys! From BBC:

An Arizona man has survived two days trapped alone in a mineshaft with rattlesnakes.

He killed three of the snakes while waiting to be discovered, according to rescue crews.

John Waddell, 62, was lowering himself into a 100ft (30m) gold mine shaft, when his equipment broke, said a friend who found him.

Mr Waddell broke both his legs and survived for 48 hours with no food or water, officials say.

Emergency teams worked for over six hours to remove him from the abandoned mine and airlift him to hospital.

Terry Schrader, a friend of the victim, told local media that Mr Waddell had called him on Monday to tell him he was going into the mine to look for gold and precious metals, and asked that he check on him if he had not returned by Tuesday.