Moving is a pain in the ass, no getting around that. But there’s something strangely satisfying in it, too. There’s the getting rid of “stuff,” of course — it is fine to lighten the load. But more than that, I still feel that sense of possibility that comes with pulling up stakes.

• STARZ has teased the opening title sequence for Season 4 of Outlander, which finds our favorite couple headed into the backcountry of North Carolina, c. 1760s. Classic pioneer scenario. For each season, the brilliant Bear McCreary adapts the theme — always a variation on The Skye Boat Song — using instrumentation appropriate to the lands explored in the story: Scotland, France, the Caribbean; and now Appalachia. So we have a banjo and some mountain harmonies.

As many of you have read previously in these pages, I find this story and its protagonists most appealing. Creator Diana Gabaldon is a woman who clearly likes men — A LOT — which is quite refreshing. Claire Fraser is an extraordinary heroine, in every way a rebuke to the valorization of victimhood so prevalent in current disempowering depictions of women. And Jamie Fraser is an excellent hero. 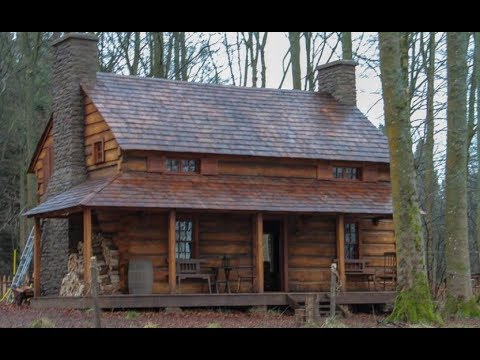 A cabin on Fraser’s Ridge.

I am looking forward to seeing them operate in Daniel Boone country.

• My late-night reading has been on an older frontier — in Tom Shippey’s Laughing Shall I Die: Lives and Deaths of the Great Vikings. Shippey spends a great deal of time with the Rus in the Wild East, where they plied the rivers in the medieval fur trade.

“The ‘Wild East that was exploited by the Swedes and Gotlanders from (as far as we know)the 800s looks like nothing so much as the conquest of North America by the British and the French getting on for a thousand years later. In both cases, invaders arriving initially by sea found themselves confronting a vast land mass, far bigger than anything they knew in their own cvountries. In both cases, much of it was covered in forest, about whicvh they knew nothing… ‘the unknown Mirkwood.’ Behind the forest were vast tracts of steppe, or prairie, which were too far beyond their resources to even think about controlling. The whole area was inhabited by bewildering numbers of mostly hostile tribes…”

“Nevertheless, the first probes of the Rus into the Eurasian land mass must have been much more like something out of Fenimore Cooper than, say, the modern Vikings TV series. It was an affair of forests and fur trappers, canoes rather than longships, and most of all, rivers.” 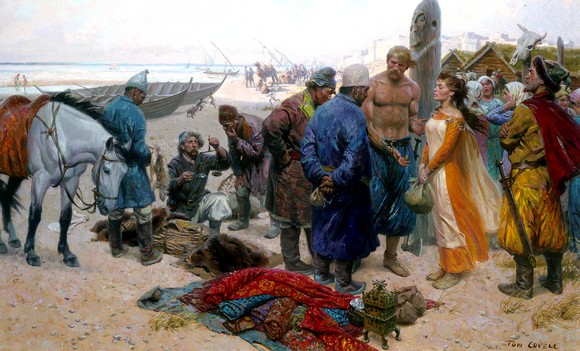 The Rus plied the rivers of Eurasia trading in furs — and slaves.

Shippey takes the Northmen on their own harsh, weird and wild terms. He has little patience with scholars who have tried to soften their image, and offers a sly jab at a passive-aggressive attempt to elide the sheer manliness of it all. He quotes some runestone poetry about a pair of adventurers named Harald and Ingvar:

And in the east gave food to the eagle,

Died in the south in Sirkland

It is a famous, almost emblematic statement of the Viking urge (the British Museum exhibition ‘Vikings: Life and Legend,’ 2014, quoted it prominently, but silently cut out the word trikila (drengiligr), ‘like bold men’ — not the preferred image in scholarly circles).”

• Shippey is regarded as the world’s foremost Tolkien scholar and shieldwall defender — as he should be since he held Tolkien’s chair at Oxford. In tht spirit, I will note that today, October 6, marks the date of the Nazgul assault on Frodo at Weathertop. 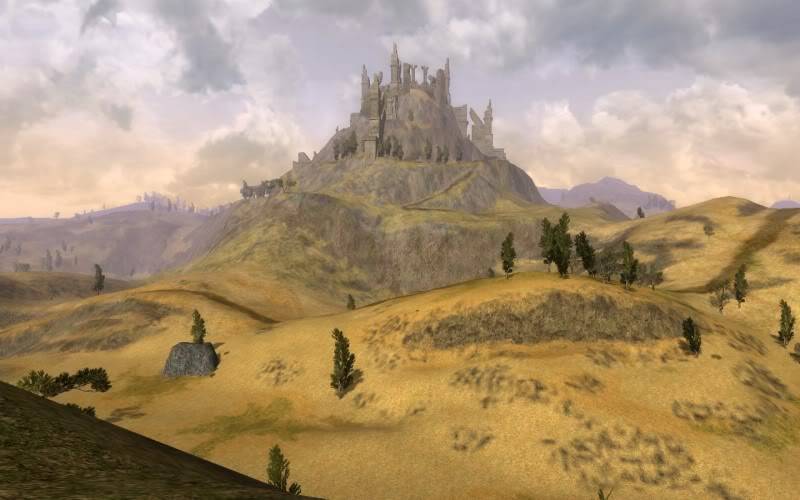 Weathertop. The Watchtower of Amon Sul.

“There were five tall figures: two standing on the lip of the dell, three advancing. In their white faces burned keen and merciless eyes; under their mantles were long grey robes; upon their grey hairs were helms of silver; in their haggard hands were swords of steel.”

• And, since we’re in Middle Earth, Marilyn says she intends to get me a churchwarden pipe for my birthday next month. She’s cool like that… 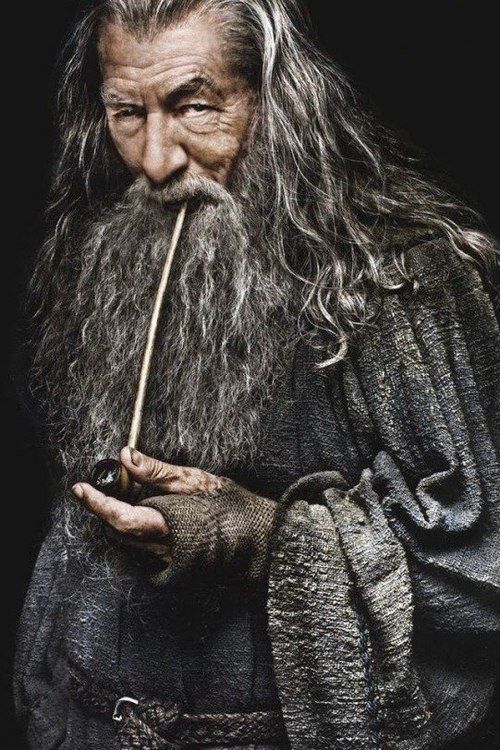