For many years, the Hawken Rifle had the reputation of being “The Mountain Man’s Choice.” That’s largely thanks to the classic 1972 movie Jeremiah Johnson (the first movie I saw in a theater). 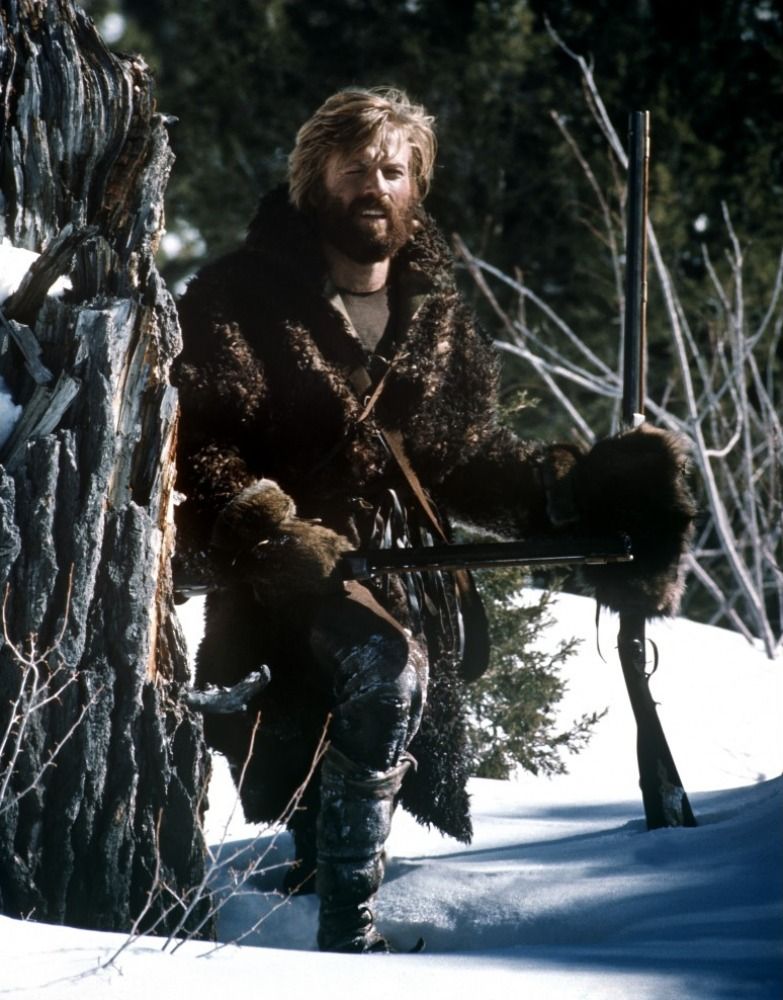 The origin of the 1970s popular culture Hawken craze.

At the opening, the narrator explains that Johnson sought a .50 caliber Hawken Rifle before heading alone into the Rocky Mountains.

The .50 Hawken is imbued with an almost magical quality, like an Ulfberht sword. Later he finds the frozen corpse of a mountain man named Hatchet Jack, with a note attached:

“I, Hatchet Jack, bein’ of sound mind and broke legs do hereby leaveth my bear rifle to whatever finds it. Lord hope it be a white man. It is a good rifle and kilt the bear that kilt me. Anyway, I am dead. Yours truly, Hatchet Jack.” 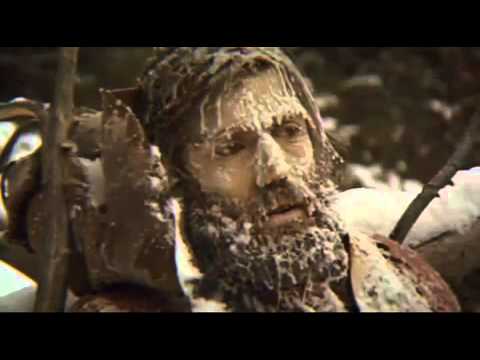 The rifle is a .50 caliber Hawken. Jeremiah has found his Ulfberht.

Mythologically resonant, no question. Historical? Every self-respecting mountain man carried a .50 caliber Hawken, right? Well, no. The Hawken brothers’ shop in St. Louis, Missouri, was but one small player in the heyday of the Rocky Mountain Fur Trade, 1820-40, when the standard rifle was a full-stock flintlock, not the classic half-stock percussion-lock Hawken style. Early Hawkens were full-stock flinters, too.

Many of the great ones like Jim Bridger and Kit Carson did end up with a half-stock percussion Hawken, but that was after the glory days of the Fur Trade, in the 1840s. The classic Hawken was a mid-19th Century phenomenon; what you might properly call a Plains Rifle. They were usually of bigger caliber than a .50, too — .53 to .56 caliber being common. Big medicine for big animals, from buffalo to elk to grizzly. They were heavy — 10 pounds or more — thanks to a beefy stock and a thick-walled octagonal barrel usually around 32 inches long.

Today, a standard hunting rifle is going to weigh in at a little over 6 pounds, a little over 7 with a scope, and a “mountain rifle” is expected to come in at 6.5 with glass. A 10-pound rifle would be considered excessively heavy, but that was everyday carry in the 1840s-’70s.

Jake Hawken died early, so it was Sam who really developed the classic Hawken we know today. And in 1864, Sam sold his shop and all of his stock to one John Phillip Gemmer. J.P. Gemmer continued to make the Hawken style rifle right through the 1860s and the heavy muzzleloaders remained in demand as a hunting rifle all the way to the 1880s, though they were being supplanted by breechloaders starting in the 1870s.

Gemmer bridged the era of the muzzleloader and the era of the breechloader, making interesting hybrid custom guns using Hawken parts and stocks, built around actions such as the Sharps falling block, the Remington Rolling Block, the Springfield Trapdoor and the Spenser repeating action. 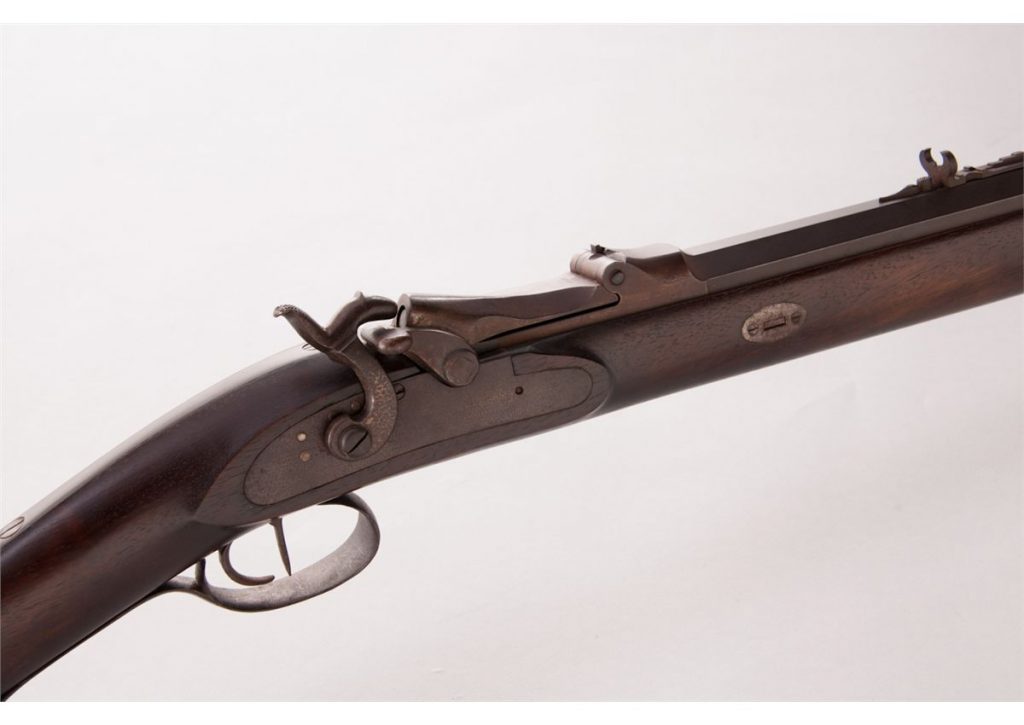 There is something appealing to me about these somewhat odd guns. They’re like a firearms missing link, and they’re aesthetically pleasing. I particularly like the Gemmer Sharps. 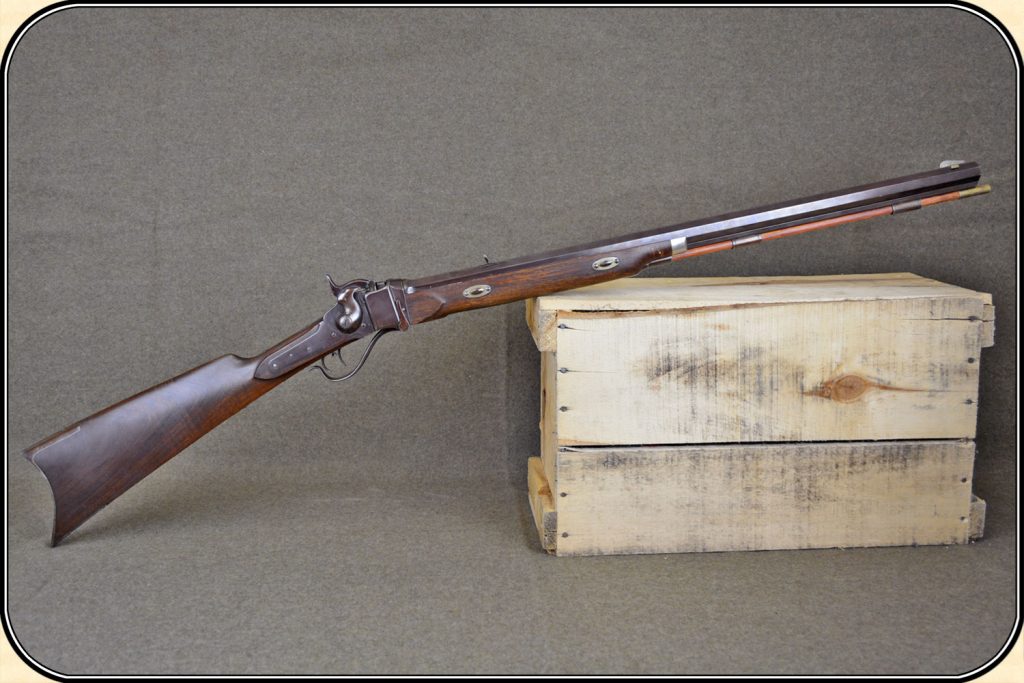 Old Liver-Eating Johnson (whom Jeremiah Johnson was very loosely based upon) apparently carried a Gemmer Sharps, one of his many rifles. (His Hawken and a big ol’ Sheffield knife are on display in the Buffalo Bill Center of the West. The .56 caliber, 7-groove S. Hawken-stamped rifle was made in the 1860s, at about the time Gemmer took over). 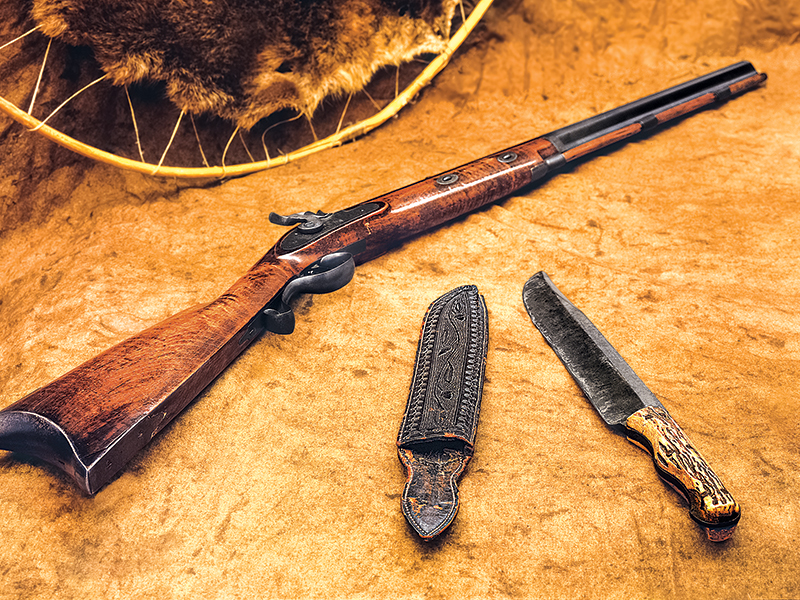 The legend of Liver-Eating Johnson is something I’ll take up in another post. For now, suffice it to say that he never actually ate a human liver — but he did carry a mighty Hawken Rifle.

In the end, placed in its proper era, the Hawken Rifle deserves the talismanic respect accorded it. It was a bad ass rifle, wielded by badass men. Waugh!