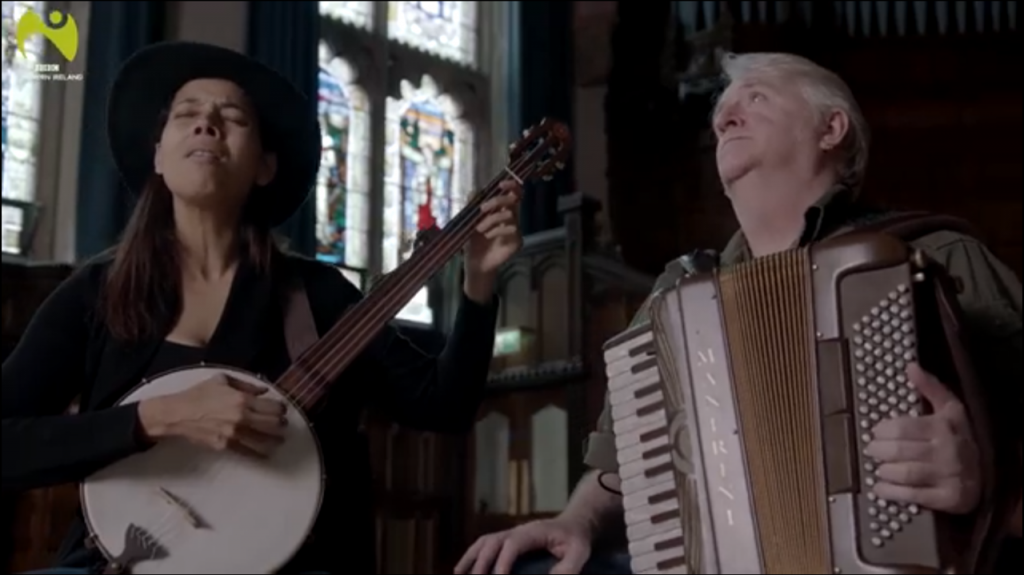 Sisters Folk Festival 2018 is history. After a gut-punch cancellation in 2017 due to the smoke impacts of the Milli Fire, it was a grand thing to be back, and stronger than ever.

Ceili’s friend Odin and his mother Shauna joined us — which was a very great pleasure. The Clan works hard through the weekend. I manage a venue and emcee, and assist Marilyn and Ceili, who keep the green rooms supplied and the artists well fed. It is all most gratifying.

This year, we served up probably the widest range of music we’ve ever offered. Blues, Bluegrass, Tex-Mex, straight-ahead Folk, singer-songwriters… On Saturday night, in the space of three hours, we moved from Bluegrass to Soul to Afro-Cuban Canadians (with fiddle) on my Village Green Stage alone. Then the Clan headed off to close out the late night with Gangstagrass’ sublime mash-up of hip-hop and bluegrass.

Boundaries of genre serve marketing (maybe) and media, but they aren’t too relevant to true music-lovers and certainly aren’t to artists. I got a kick out of guitar-slinging, soul-singing Ron Artis II waxing rhapsodic about Claire Lynch’s banjo man Jim Hurst during a soundcheck. Musicians like good music Period.

One of the things that keeps me involved with Sisters Folk Festival is the joy I get from working with artists who are imbued with a tradition, but who are forging their own path, growing as individual artists and expanding the boundaries of the music itself, simultaneously.

This phenomenon, itself, is part of a long tradition. What we think of as “Traditional Music” has always evolved and changed as people migrate and mingle. It’s never trapped in amber — and should never be.

The tradition that is closest to my heart is the music of the British Isles, most specifically the music of my own Scotch-Irish ancestors. Where I “live” musically is where that music migrated from the Appalachian backcountry down to the border and picked up some African, First Nations and Mexican strains. Y’know. Texas. 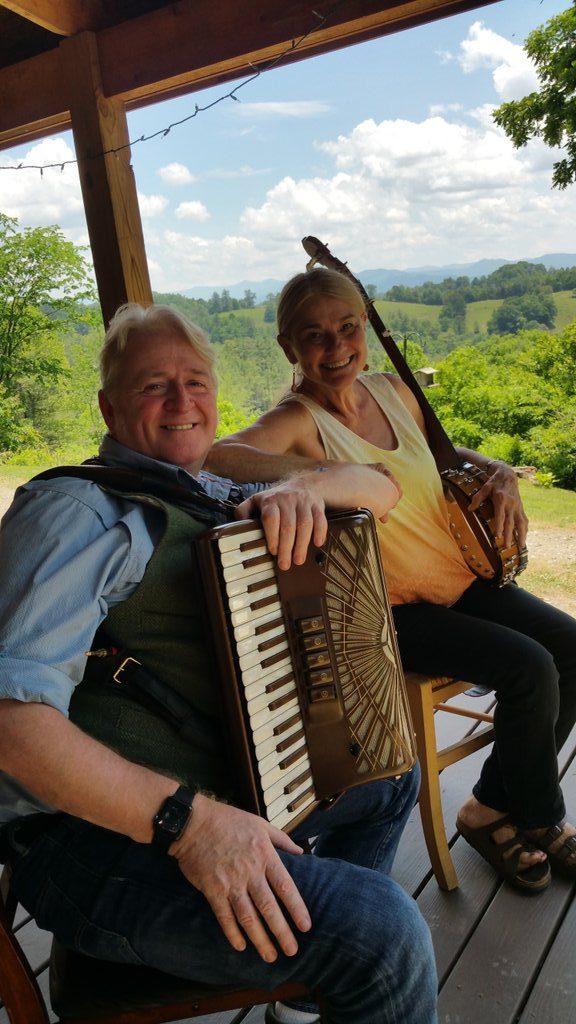 Musicology is a grand way to delve into cultural history. If you’ve got some time, it’s well worth investing in Wayfaring Stranger, a BBC doco on the music of Northern Ireland and how it migrated there, and from there across the seas.