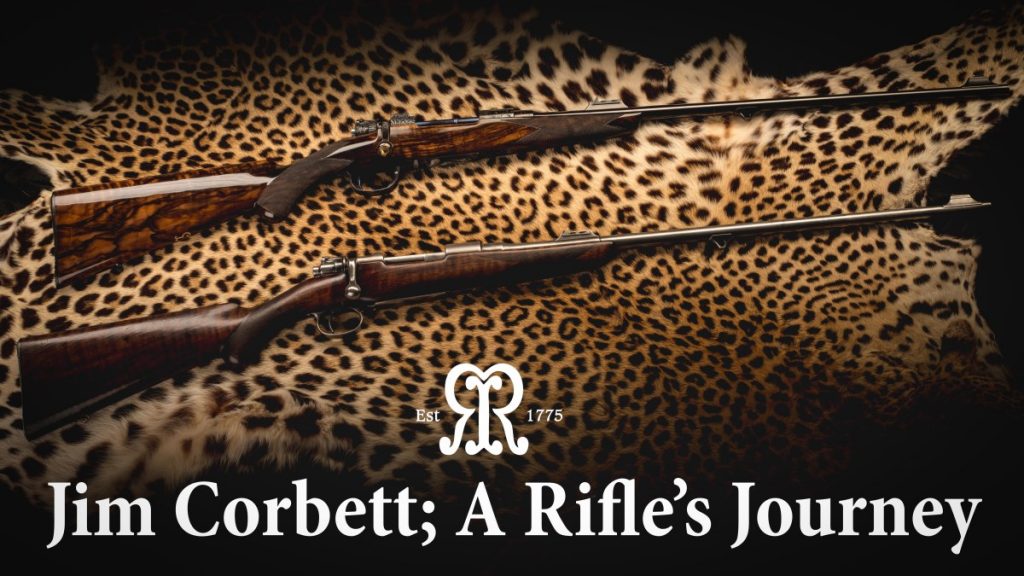 Brian H.’s mention of the magnificent book The Tiger in a comment sent me exploring on Youtube Sunday night. You don’t have to go very far down the path of tigers and hunting before you run into the towering figure of Jim Corbett.

One of the finest men to ever pick up a rifle — and a pen — Corbett was a slayer of man-eaters, leopards and tigers that terrorized the villagers of rural India. This is the hero’s role in its purest form: Slaying monsters on behalf of the helpless.

Corbett was a client of John Rigby & Co. (hear that Rick Schwertfeger?) and the NRA’s Under Wild Skies served up a nice recounting of the return of his classic Rigby .275 to the hunting grounds where he earned it. The rifle was presented to him in 1907, in appreciation for the slaying of the Champawat Tiger,  a female Bengal that killed an estimated 436 people in Nepal and the Kumaon region of India. 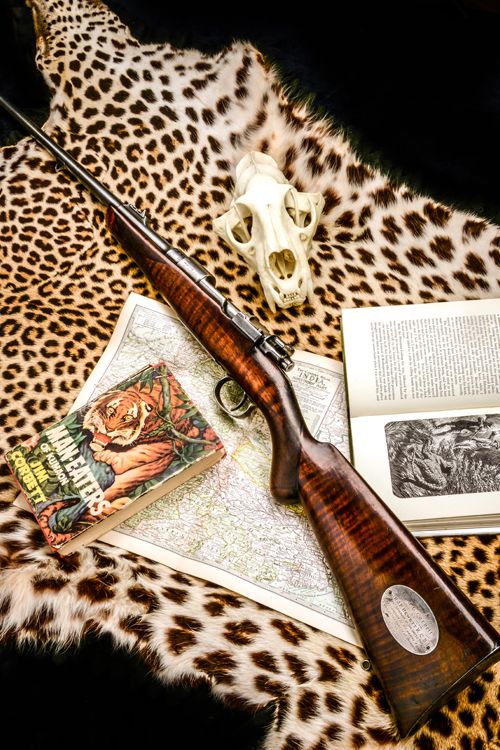 Corbett also packed a .450-400 Nitro Express. It was, in fact, the rifle that slew the Champawat Tiger. That rifle is profiled here:

As you all know, Frederick Courteney Selous is one of my favorite Frontier Partisans, one of those profiled in Warriors of the Wildlands. Legendary Firearms also takes a look at Selous’ .256 Holland & Holland, the one that’s leaning against the wagon in the picture on the FP masthead. An elegant single-shot rifle. Note that Selous’ walking stick, presented by Cecil Rhodes, is also featured in the still life.

Previous Post: « With The Gurkhas On The Imperial Frontier
Next Post: Fall Of Gods — A Tale From The Mythic Norse Frontier »