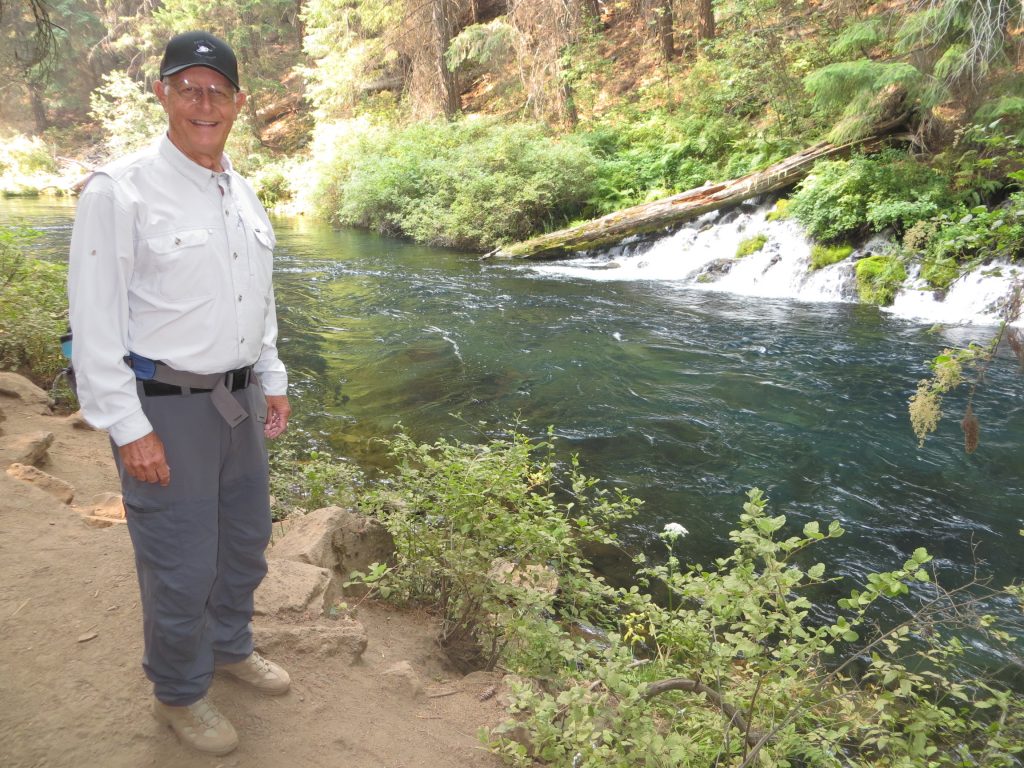 Lookit here who showed up in Central Oregon last week.

Captain Rick Schwertfeger, Frontier Partisans Southern Command, based out of Austin, Texas, trekked west after visiting his sons in Montana to pay a visit to the Frontier Partisans and Running Iron Report outfit here in Sisters, Oregon. Miles were hiked; music was enjoyed; food was et; shots were fired; and this evening a pod will be casted. Strange artifact of the 21st century, this meeting of someone you’ve known online for a couple of years.

A delightful time, and it really makes me want to figure out how we can swing a true Gathering of the Clan. Wouldn’t that be a hoot? 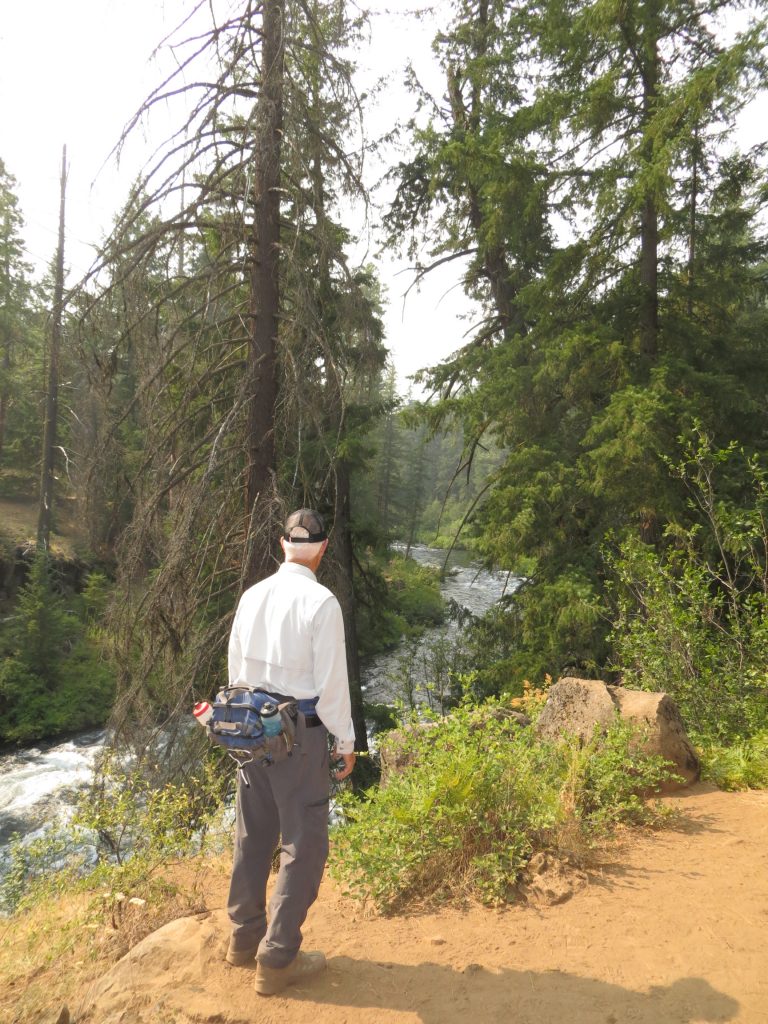 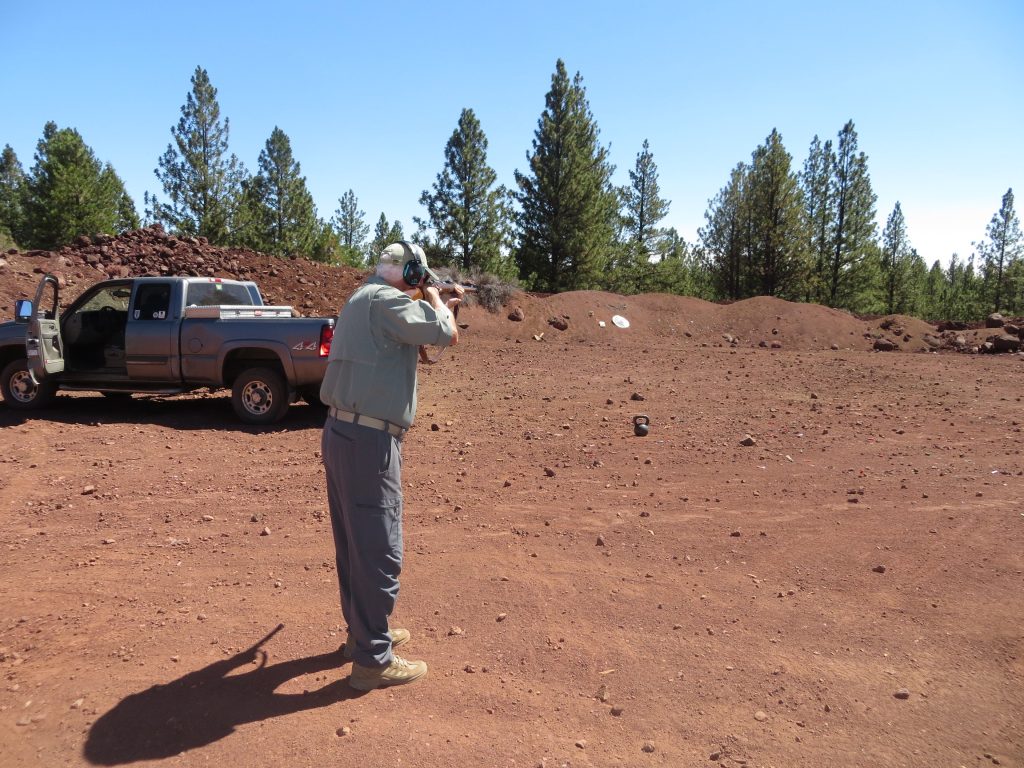 I introduced Rick to my Czech mistress (CZ 452 rifle; .22 LR). He’s as smitten as I am. I can tell. He also ran an AR-15 as Craig Rullman’s crew of Marines — here for a 20-year reunion — enjoyed a Mad Minute at Zimmerman Butte. 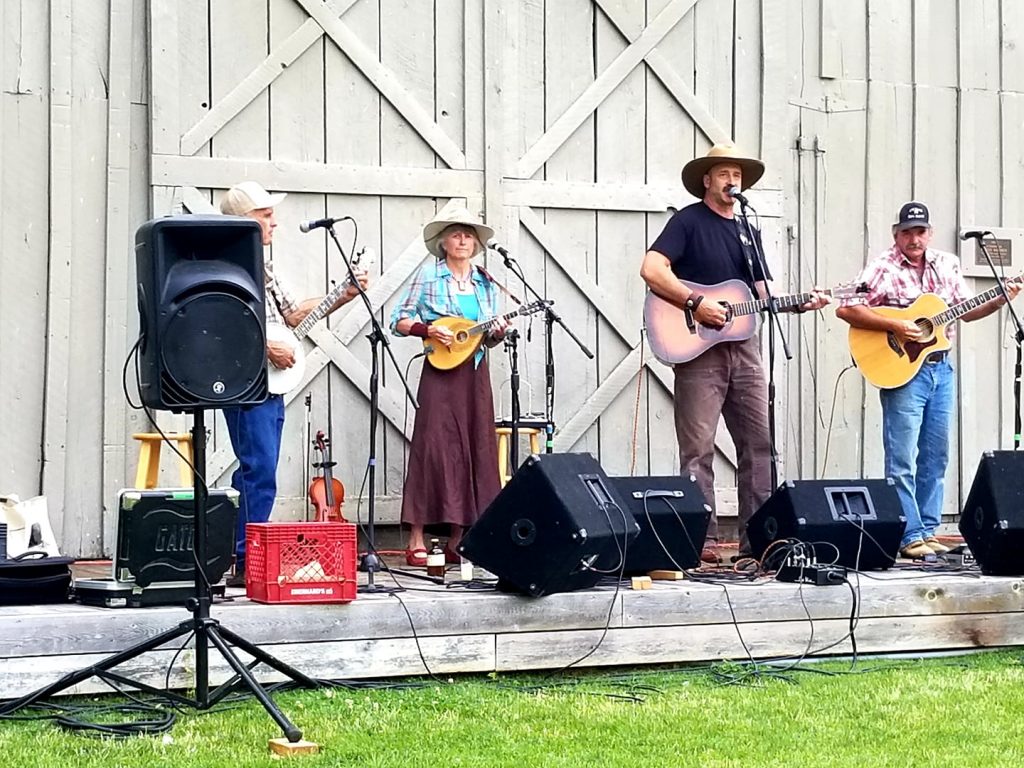