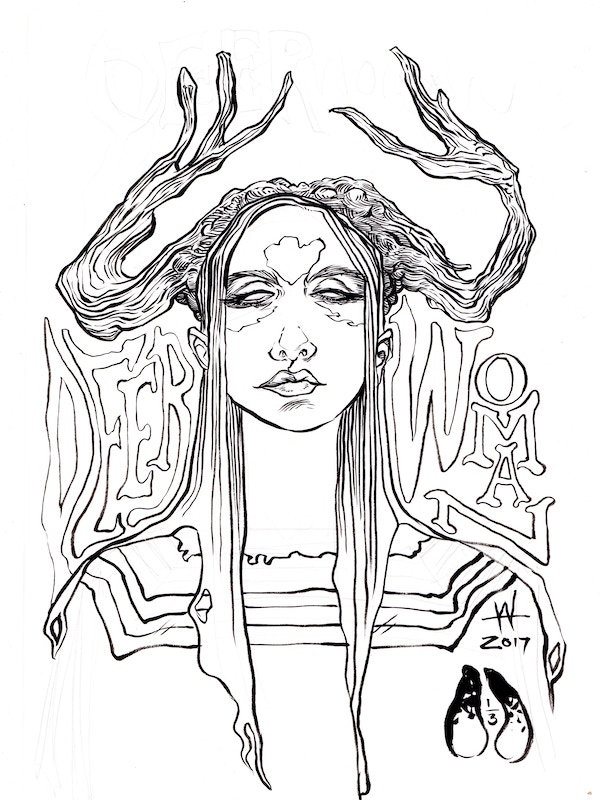 Tim Truman, artist, musician and creator of the forthcoming Scout: Marauder scouted this out:

Native women across North America are disproportionately vulnerable to violence. According to the US-based Indian Law Resource Center, “One in three Native women will be raped in their lifetime, and three in five will be physically assaulted. Native women are more than twice as likely to be stalked than other women and, even worse, Native women are being murdered at a rate ten times the national average.”

The statistics are stark, as is the silence that too often surrounds issues affecting Native women. In response, some Native women artists and writers are working to put faces to these numbers. One such example is the upcoming “Deer Woman: An Anthology,” a collection of illustrated stories, which deal with violence and pay homage to the strength and resilience of Native women.

Taylor Sheridan took on this horrifying reality in Wind River. Hard to watch.

The Independent newspaper in the UK produced a lengthy examination of the underreported crisis.

There were 5,646 Native American women entered as missing into the National Crime Information Centre database last year, with 5,711 in 2016. In the first six months of 2018 there were 2,758 indigenous woman reported missing.

The FBI is responsible for investigating the most serious crimes committed on reservations. However when it comes to crimes on Native American land, the Department of Justice (DoJ) typically declines to send 30 to 40 per cent of all applications to prosecution. The last set of available data from 2016 shows that 35 per cent of cases were not sent for prosecution. The two major reasons given for this by the DoJ are either insufficient evidence, or the case being referred to another prosecuting authority – such as the tribes themselves.

“I feel like a lot of people don’t see it as an issue, they don’t see native people as a current people,” Marita says. “The way that history has been taught in schools around the country is that the native people were completely wiped out. It is not true, we are still here – we belong here.”

Yes, they do. And we need to hear their stories. I’ll be ordering Deer Woman. 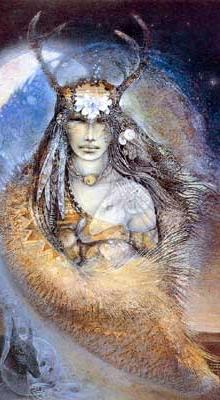