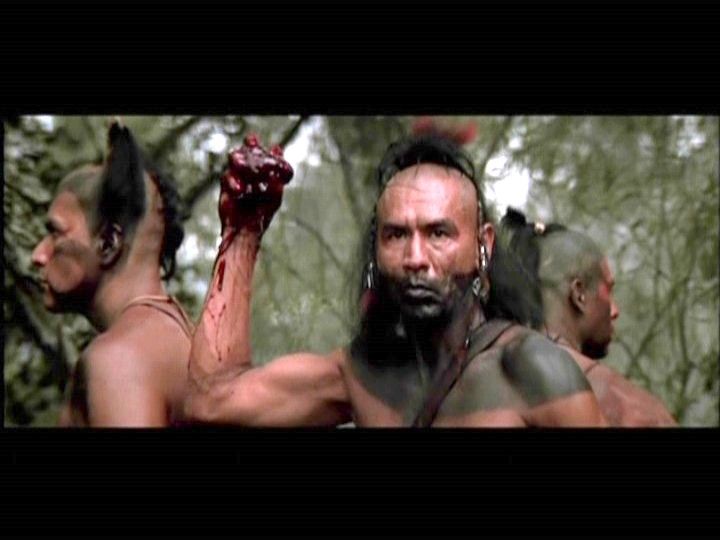 Magua cuts the heart from the Grey Hair. That’s fiction — but a compelling tale, indeed.

On August 9, 1757, the garrison of Fort William Henry, at the foot of Lake George in New York, surrendered to a besieging force of French regulars and their First Nations allies. The surrender was another blow in a long roll call of British disasters that had started with the utter destruction of an expeditionary force into western Pennsylvania in 1755, Known as Braddock’s Defeat.

What followed the surrender would be immortalized in James Fenimore Cooper’s The Last of the Mohicans and its cinematic interpretations.

Frustrated by the typical gentlemanly European 18th century surrender terms that allowed the British to leave the fort with their arms and baggage, the Indian allies of the French rushed into the fort and killed and scalped some of the wounded and sick left behind there. They looted and plundered what they could (for booty was their only pay), and harassed and assaulted members of the retreating British column. Many were killed.

What became known as the Massacre at Fort William Henry on August 10, 1757, took the lives of somewhere up to about 200 of the 2,308 who surrendered. It was a nasty affair, but not quite the wholesale slaughter that has often been depicted.

Nor was it the semi-battle depicted in the great 1992 film. 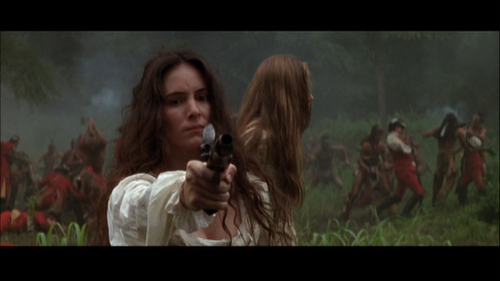 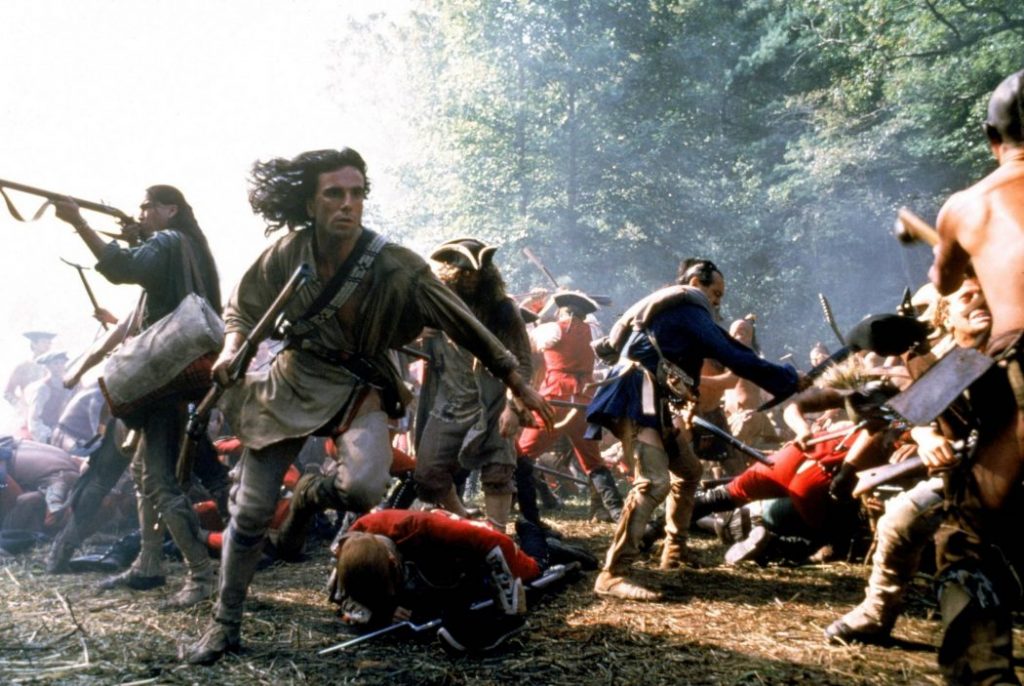 MohicanPress.com has a nice depiction of events:

It is easy to visualize nearly the entire column being slaughtered under these circumstances, much like what one sees in the movie, The Last of the Mohicans. How could it be otherwise? 1600 armed, frenzied warriors falling upon a defenseless, panicked column of some 2400 (including women & children) for nearly three hours. It certainly is very easy to imagine. In reality, however, it just didn’t happen. Col. Monro, speaking of his regular troops, gave 129 killed and wounded — including the siege — as his estimates. Regarding the militia, he says, “No Regular Accot Could be got from the Provincials but their Numbers Kill‘d Could not be Less than Four Officers & about 40 Men. And very near as many Men Wounded.” Roubard stated killed could number “hardly more than forty or fifty.” Another man stated, “Near Thirty Carcasses, however, were actually seen …”

There is no doubt some killing occurred, but, by and large, the picture was one of Indians taking, from terrified soldiers, baggage and clothing they felt was due them. It was a scene of pawing, grabbing, poking & touching. When a soldier resisted stiffly, he may have been knocked down, beaten, scalped or killed. Indians had learned from Oswego that a soldier was worth more alive than dead. The French would pay handsomely for the return of prisoners. So, as the soldiers broke and ran, the Indians pursued. They gathered booty, and collected prisoners. It was undoubtedly a scene of utter pandemonium and terror, but the “massacre” as film and some historians have presented it, just never did occur. At some point, the French did help restore some semblance of order. Though hundreds streamed in well before, the remnants of the column, including Col. George Monro, did arrive at Fort Edward, under French guard, on August 14.