“If you ladies are quite done hitting each other with your handbags, can you re-adjust your wigs and untwist your knickers and get back to discussing the Kelly Gang?” 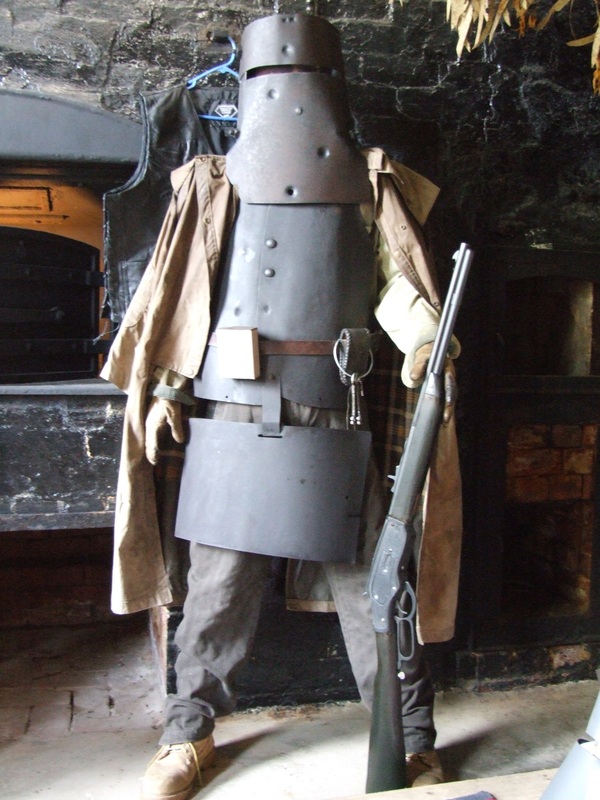 The creators of the estimable film The Legend of Ben Hall are at work on a new feature on the most legendary Australian bushranger of all, Ned Kelly, titled Glenrowan, after the site of Kelly’s final stand against police, made most picturesquely in a suit of homemade armor. Say the producers:

“We’re approaching this story of a complex young man without forcing labels onto him such as hero, victim or psychopath. This realistic approach allows Ned to be shown exactly as he was: a person with both strong virtues and deep flaws. It also allows the audience to choose how they feel about him.”

I took a quick jaunt down the Kelly trail online and discovered that there’s an active flame war out there. The blog Ned Kelly: Death of the Legend purports to tell the “violent truth about the Kelly Clan and an Australian ‘icon.’’ Those quotes around “icon” are telling — the blogkeeper  doesn’t see Kelly as any kind of hero, which apparently pisses some folks off. I don’t know enough about the bushrangers to have an opinion; maybe someday I’ll devote some time to that aspect of frontier history. What struck me in reading the comments on the blog — which are voluminous — is how much passion and vitriol has been stirred by the long-dead Kelly. It’s harsh and personal. Fightin’ words. Threats of defamation lawsuits. Oh my!

Of course, my favorite comment is the one I pasted at the lead of this post. One must maintain a sense of proportion…

My approach with Frontier Partisans generally tries to adhere to Hemingway’s admonition that it is not a writer’s job to judge but rather to understand. In my book Warriors of the Wildlands: True Tales of the Frontier Partisans, I tried in each biography to understand events through the eyes of each particular protagonist. I do not share Ben McCulloch’s belief that slavery was a beneficial system, but I tried to understand him in the context of a Southern frontier society that did — and to recognize his extraordinary qualities that should be honored despite his support of an institution we moderns find loathsome. Figures like Pancho Villa and Juan Cortina were both patriotic revolutionaries and brutal killers and criminals.

As I delve into the history that will underpin Cowboy Revolutionaries: Rough Ride Into The American Century, I am encountering historical figures that remain enigmatic and controversial to this day. Was Nicaraguan guerrilla fighter Augusto Sandino a brilliant and patriotic nationalist leader or a mere Communist bandit? Or was he all of these things? What to make of Emilio Aguinaldo or Fidel Castro? Was Major Littleton Waller a great Marine combat leader or a war criminal?

Seems there are likely some bushwhackers out there in the scrublands of the internet that might take some shots no matter how a feller falls on such questions.

I don’t buy into “white hat/black hat” depictions of history, and — while I certainly do have “heroes,” my own sense of identity is not tied to others’ attitudes toward them. Nevertheless, I’m thinking it may be wise to ask my blacksmith buddy Jeff Wester to help me pound out some Ned Kelly armor, just in case. The lead is flyin’ out there. 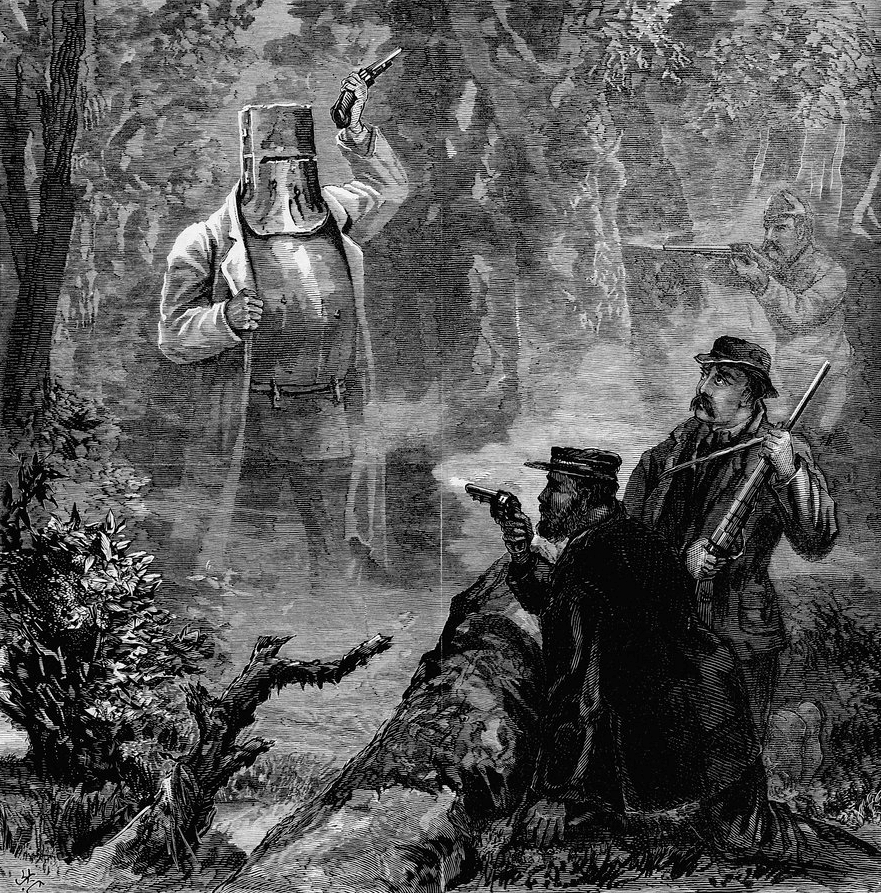