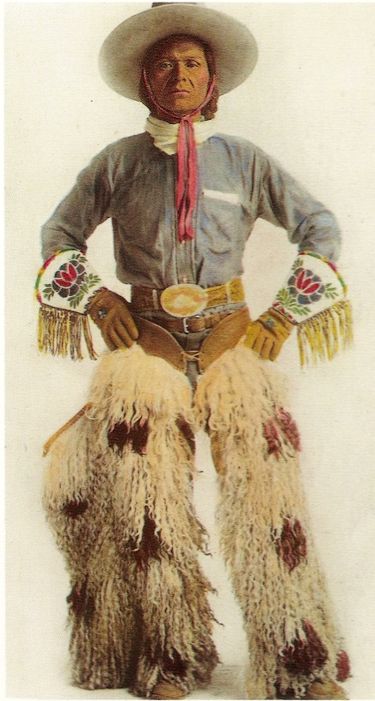 Whoooo boy! That hat sure do trigger some folks!

Some news from academia:

In early April, Ellen Currano got an email from the University of Wyoming’s marketing department asking if she’d appear in a promotional video for a newly proposed marketing campaign. She was surprised, then angry. It wasn’t the idea of being in a promotional video that Currano objected to, but the slogan on which the entire campaign hinges: “The world needs more cowboys.”

The university is working a “purposefully inclusive campaign that seeks to dismantle the traditional image of a cowboy and that plays on the university’s mascot. (The university calls its male sports teams the Cowboys, and its female teams the Cowgirls.) In prospective campaign materials, the slogan is accompanied by images of women and minorities, and messages declaring that cowboys are ‘every sex, shape, color, and creed.’” You’d think this this would be a good thing. You’d be wrong.

Actually, no — you’d be right. But the pearl-clutching outrage queens screech very, very loudly these days, so I’m not too confident that the university will stick to its guns. Wait, that phrase is probably “triggering” too…

Anyway, Frontier Partisans is making a formal offer for a modest consulting fee to fix this problem for everybody. Here you go: 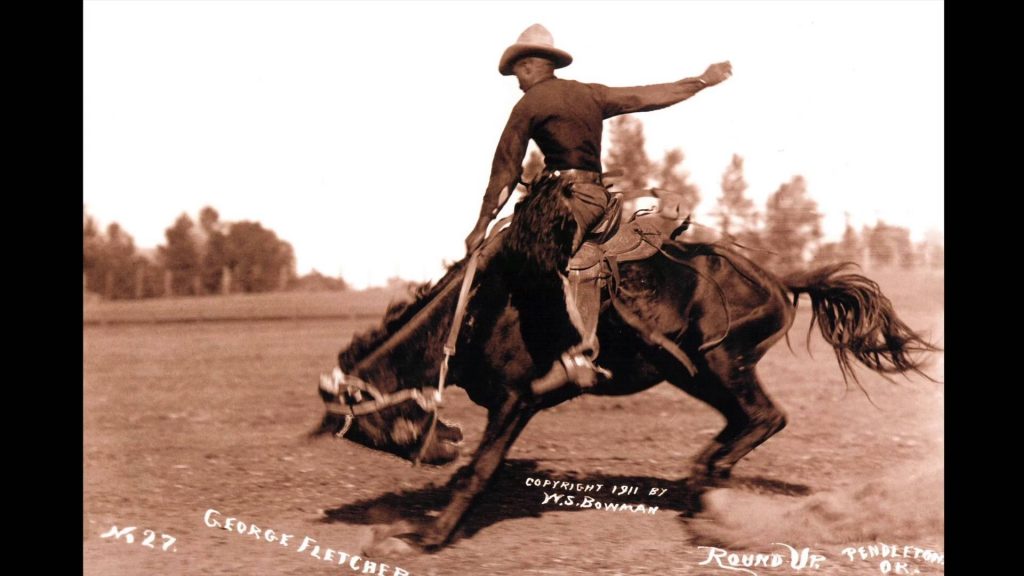