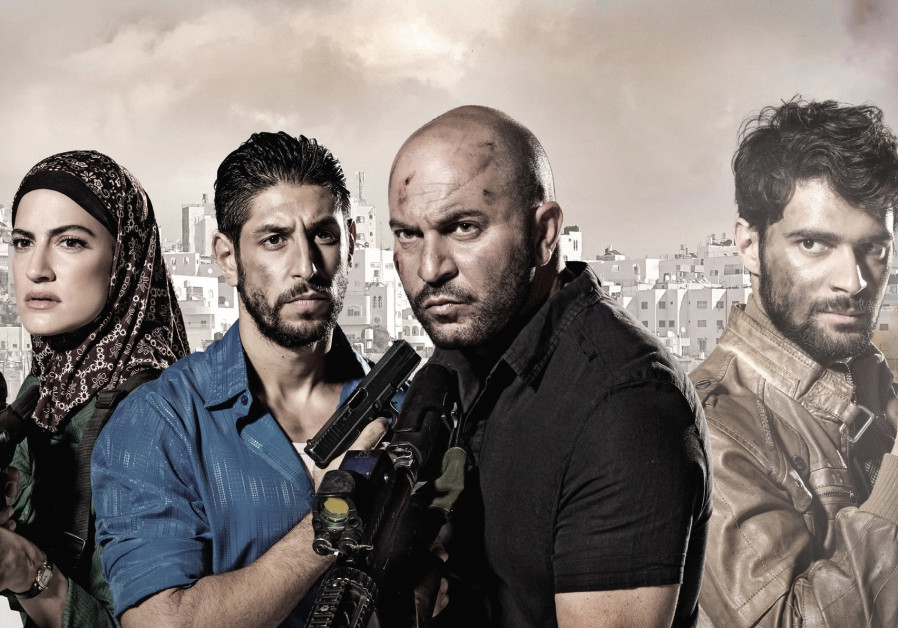 Ceili came home from the University of Oregon with high marks, a year of tremendous growth under her belt — and a nasty cold.

The cold put a spanner in the works of our Father’s Day plans, which included a seven-mile hike. She just wasn’t up for it. In fact, she wasn’t up for much more than curling up on the couch with a mug of tea. So, we adapted.

On Sunday afternoon, we hunkered down and started a Netflix series I’ve been wanting to get to for months. Fauda exploded off the screen. The show is a huge international hit, and I can see why. It has all the action flare that made us love Strike Back, with a gritty seriousness that kicks the tale into a different category.

After retiring from the Israel Defense Force, Doron is working on a vineyard. He gets roped back into active duty, though, upon learning that an enemy who Doron thought his unit had killed is still alive and plans on attending his brother’s wedding. Doron rejoins the IDF team with the intention of going under cover at the wedding, but the plan goes awry when the team’s cover is blown. That sets into motion a chaotic chain of events and leads IDF into a manhunt to locate and kill the squad’s target.

The dialogue is Hebrew and Arabic, with English subtitles.

The show has, predictably, stirred its share of controversy, but the overwhelming consensus is that — while coming from an Israeli perspective — it presents a clear-eyed and remarkably even-handed depiction of a dirty, morally ambiguous conflict. From what I’ve read and what we’ve seen so far, it’s an honest and well-crafted piece of storytelling about one of the world’s longest running frontier conflicts — and I can never ask for more than that.

Fauda is Arabic for Chaos. The shit has hit the fan.