You may have noticed that many of the Latin American fighters depicted in my Cowboy Revolutionaries post a few days ago wield Remington Rolling Block Rifles. To refresh your memory — the feller on the right is armed with a Remington. 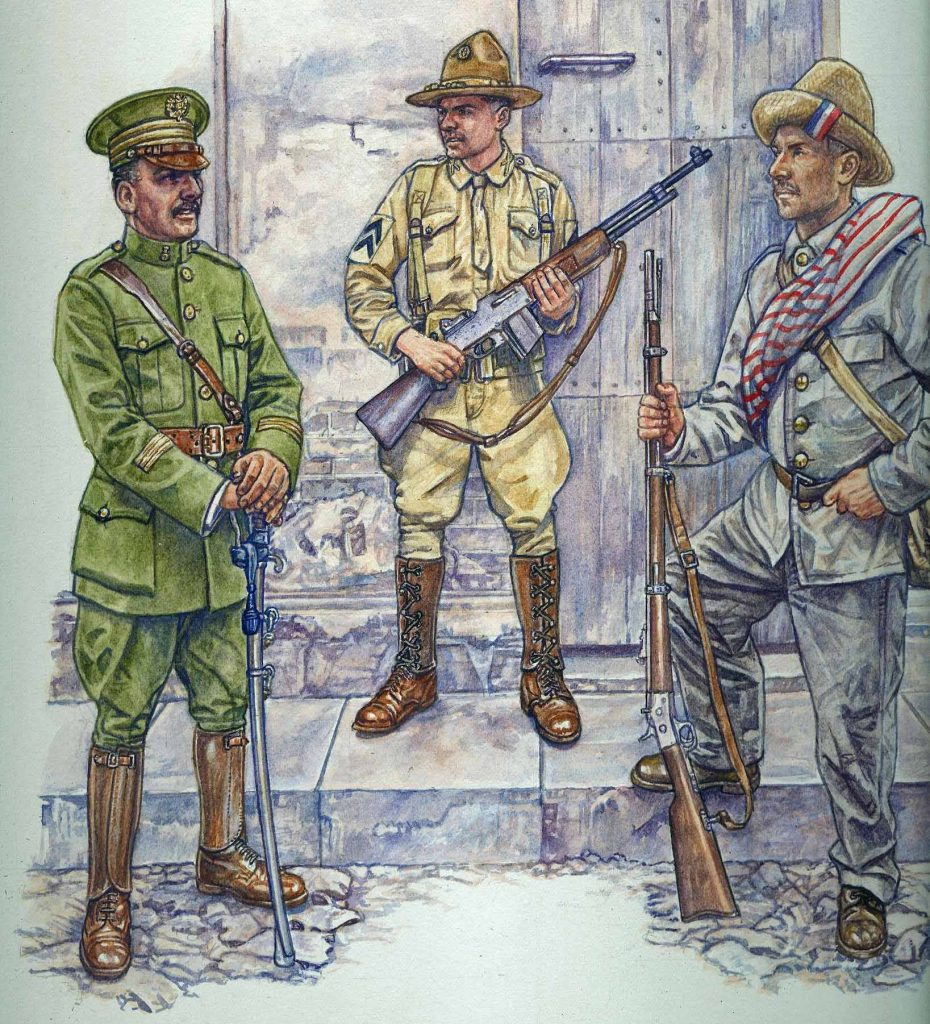 The Remington Rolling Block Rifle doesn’t get as much attention as its sexy sister, the Sharps, but they were ubiquitous from the 1860s well into the 20th Century. They were probably more common than Sharps rifles on the buffalo range, being less expensive. And they were the AK-47s of their day on the military market. 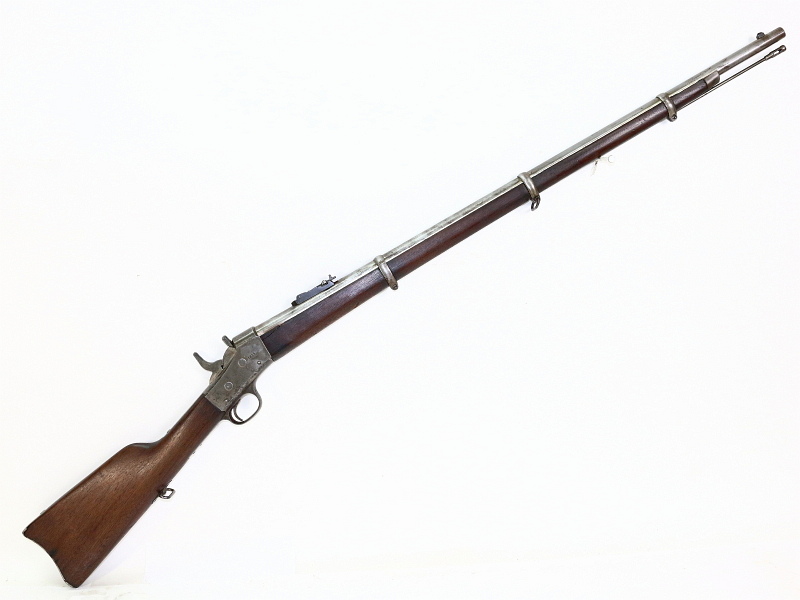 Remington built them on military contract in a wide range of cartridge configurations for Spain, France, Belgium and several Scandinavian nations. They lingered among reserve forces and militias long after they were rendered obsolete by magazine-fed bolt actions like the Mauser.

The single-shot action was stout and could handle a powerful cartridge. They were rugged and soldier-proof — a rifle that went bang every time, which is the one essential quality of a military arm.

A carbine version was produced for cavalry units and was the standard arm of Porfirio Diaz’s dreaded Guardia Rural, better known as Los Rurales. They were in common use during the Mexican Revolution. 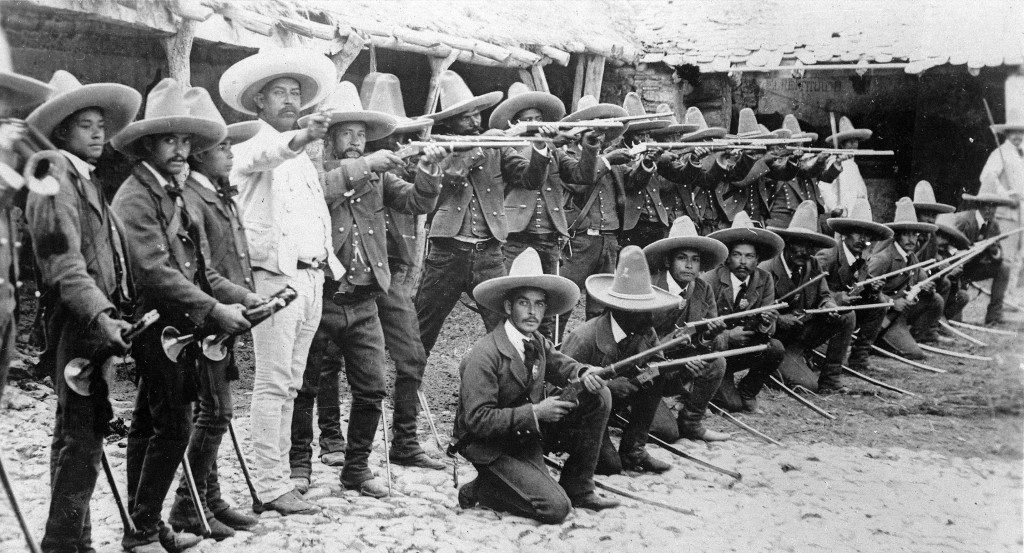 Something like 1.5 million military Remingtons saw service over a half-century and more of conflict around the globe.

Chuck Hawks describes the function of the action:

All Remington rolling block rifles use the same basic principle of design, which is an “L” shaped pivoting or hinged breech block pinned to the receiver in front of and below the axis of the barrel and a traditional exposed hammer placed behind the breechblock (“rolling block”) that must be manually cocked for every shot. This action is adequately strong but not particularly fast to operate; it is, however, smooth and reliable. And Remington rolling block rifles on all action sizes have always had a good reputation for accuracy.

To operate a rolling block rifle, first cock the hammer. This frees the pivoted breechblock. Then thumb the pivoted breechblock (rolling block) backward and down to reveal the chamber. If there is a fired cartridge case in the chamber, it will be elevated by the extractor for removal by hand. Next, insert a cartridge manually into the chamber. Roll the breechblock upward and forward to again seal the breech. The rifle may now be fired by squeezing the trigger, or the hammer may be eased forward to its half-cock “safety notch” position for carry in the field.

The Remington was also well represented among sport hunters, and remained so into the 1930s, particularly among Scandinavian moose hunters. George Armstrong Custer, as avid a hunter as ever rode the plains, hunted elk with a Remington Rolling Block Sporting Rifle. 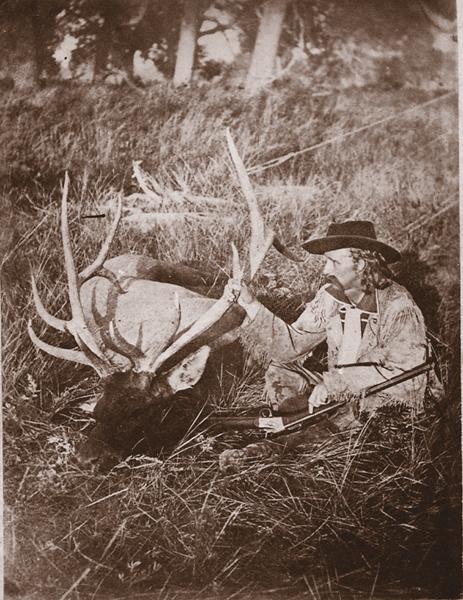 The Remington Rolling Block Rifle was an unsung workhorse — one of the most important firearms of the Frontier Partisans.