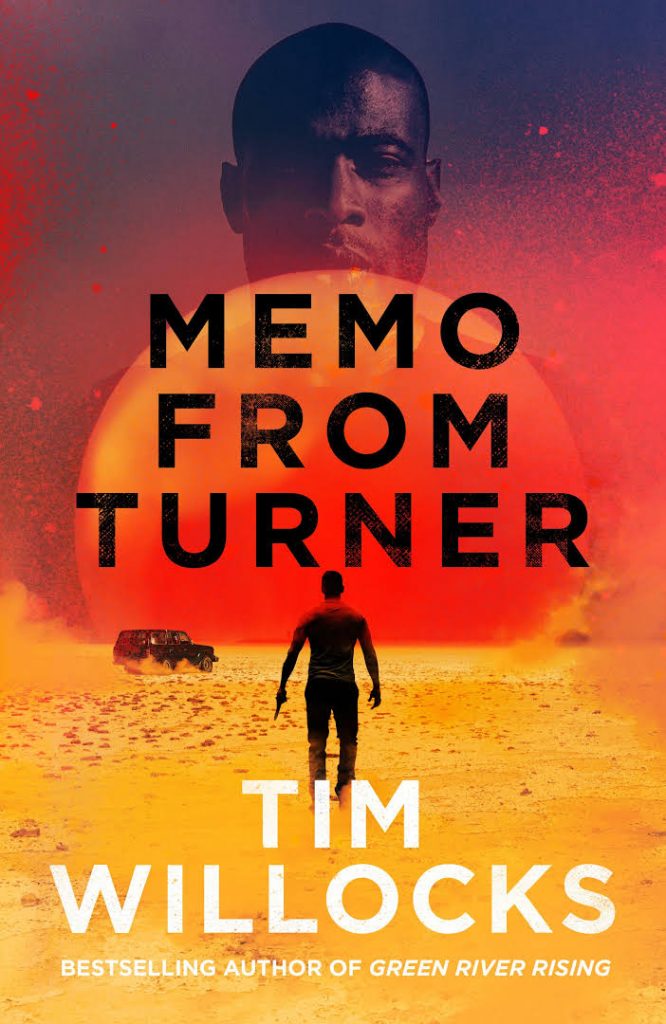 Apparently, my plans are set for the first weekend in August. On August 2, a new novel from Tim Willocks drops. Willocks is one of a handful of writers whose novels get read the second they come out — or before. These men are kin: Cormac McCarthy; James Carlos Blake; Willocks; Don Winslow. No matter what their setting, they are tale-tellers of violent frontiers.

In his new novel, Willocks moves to contemporary South Africa.

What happens when a man of absolute integrity finds himself trapped in a world of absolute corruption? During a weekend spree in Cape Town a young, rich Afrikaner fatally injures a teenage street girl with his Range Rover but is too drunk to know that he has hit her. His companions — who do know — leave the girl to die.

The driver’s mother, a self-made mining magnate called Margot Le Roux, intends to keep her son in ignorance of his crime. Why should his life be ruined for a nameless girl who was already terminally ill? No one will care and the law is cheap. But by chance the case falls to the relentless Warrant Officer Turner of Cape Town homicide. When Turner travels to the remote mining town that Margot owns — including the local police and private security force — he finds her determined to protect her son at any cost.

As the battle of wills escalates, and the moral contradictions multiply, Turner won’t be bought and won’t be bullied, and when they try to bury him he rediscovers, during a desperate odyssey to the very brink of death, a long-forgotten truth about himself…

By the time Willocks’ tale is finished, fourteen men have died.

I discovered Willocks through The Religion, a bloody masterpiece of a tale following soldier-of-fortune Mattias Tannhauser through the 1565 Siege of Malta. Willocks revisited Tannhauser’s gory path in Twelve Children of Paris, set during the St. Bartholomew’s Day Massacre in 1572. That tale is apparently in development for a French TV production, with the author involved. Willocks marches to his own drummer and at his own uncompromising pace — for which I respect him. He owes us a final volume in the projected Tannhuaser Trilogy, but he said several years ago that he was going to take a break because those novels are so extraordinarily taxing. Last I heard, he was going to do a “Western” set on the Australian frontier. Obviously, something changed. Nevertheless, what we have here is a frontier tale — a remote mining town, a lone rider for justice…