There’s a book beckoning me from the shelves of Paulina Springs Books. Its cover image hit me right in the noirs, and the title made me do a double-take. Yep, that’s what it says alright: MACBETH. 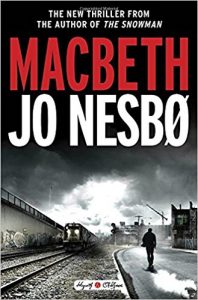 The Norwegian crime novelist Jo Nesbo has recast The Scottish Play as a contemporary crime novel, set in a rainy, Scottish industrial city that is not named but … Glasgow. It just is. There is NO WAY I can resist this. Macbeth is hands-down my favorite Shakespeare. I read it as a junior in high school (as did my daughter) and fell in love with the hurly burly and the the toil and trouble. As part of the unit on the play we watched Roman Polanski’s 1971 take on Macbeth, which was eerily informed by the 1969 slaughter of his wife Sharon Tate and their unborn child at the hands of a coven of Charlie Manson’s witches.

In blood stepped in so far…

I don’t know what effect it had on my peers, but I probably don’t have to explain the impact it had on my young psyche, besotted as it was with the grim Howardian ethos and tales of wild men battling in the wilderness.

Nesbo isn’t the first to adapt Macbeth into a crime story — which is, after all, what it is at its core. There’s a 1991 movie titled Men of Respect, which recast the story in a New York mob family, which, of course, works perfectly. The movie is overwrought and John Turturro chews ever piece of scenery on set, but Marilyn (who has an odd and perhaps disturbing fondness for mob movies) and I enjoyed it thoroughly.

Mac Bethad mac Findláich (c.1005 – 1057) bears almost no resemblance to Shakespeare’s villainous Macbeth. Here we run again into that intersection of Myth and History, and the Myth outweighs and outmuscles the History by a long shot. Turns out that the historical MacBeth was … a Frontier Partisan War Captain. Aye, so he was.

He was Mormaer of Moray (pronounced Murray), a Marcher Lord, tasked with defending a large chunk of the Highlands near Inverness from incursions by seaborne Norwegians — late-period Vikings. His lands were wild, harsh and beautiful and he fought well defending them. 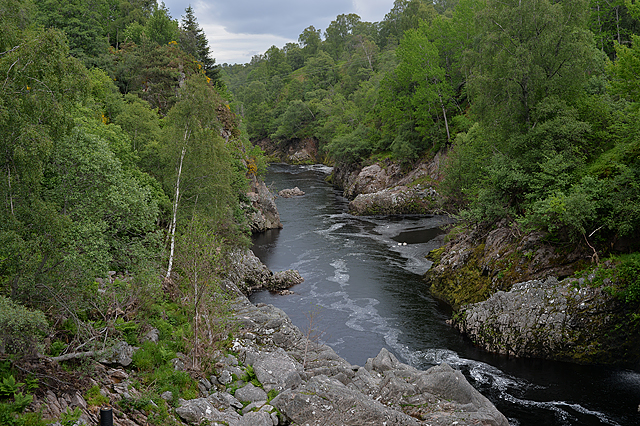 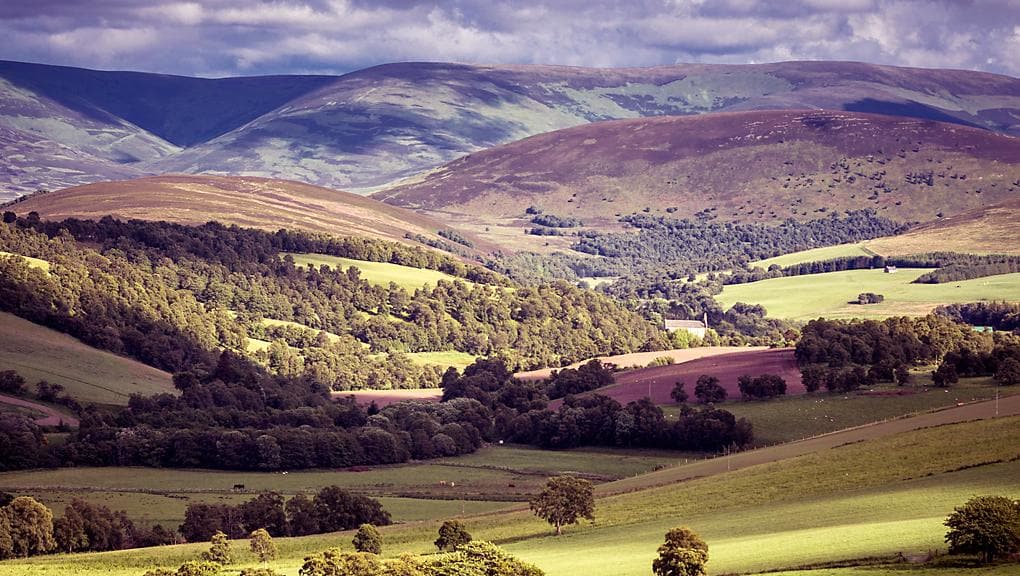 Warfare was more or less constant, and mostly on a scale of raid and skirmish that would have been familiar to frontiersmen from the Ohio Valley to South Africa. As usual in frontier warfare, the combat was brutal and savage, and decisive outcomes were wrought by comparatively small bands of men.

Lady Macbeth is one of the most deliciously crafted villianesses in literature. She, too, was given a bad rap by the Bard. Gruoch ingen Boite was a Scottish noblewoman of the bloodline of the first King of Scotland, Kenneth Macalpine, and she was, by all accounts, a strong partner of MacBeth and a patroness of the Church — noble in all senses of the word.

Let us picture her thus… 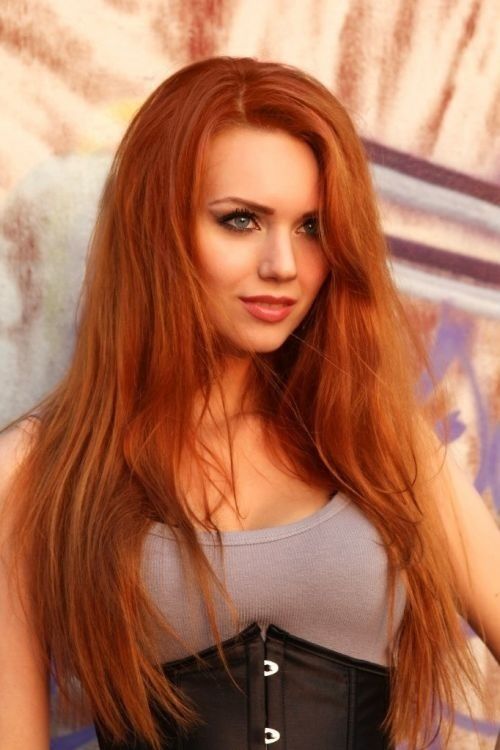 (Take that Will! I get to mythologize, too!)

MacBeth did not murder King Duncan in his bed, but rather slew him in battle when Duncan invaded Moray. He became King of Scotland by acclamation in the proper Celtic manner and ruled well for many a prosperous year, before being slain in his turn by Duncan’s son, the man who would become Malcolm III of Scotland.

The death of the last Celtic King of Scotland — the last to rule from the Highlands — marked a turning point in history. Malcolm III married a Sassenach, an Englishwoman, and the kingdom would from then on be oriented toward the south, a feudal, Anglo-Norman construct. The Highland Gaels were marginalized and perceived ever after as a barbarous threat from the north, until their final crushing on Culloden Moor in April 1746.

Here’s an enjoyable documentary on the search for the historical Mac Bethad mac Findláich. Let us once again rejoice that we can enjoy both the brilliantly wrought Myth and the still more compelling History.

Now I shall fill my tankard, stoke the fire and watch Macbeth (2015). See you when the hurly burly’s done… 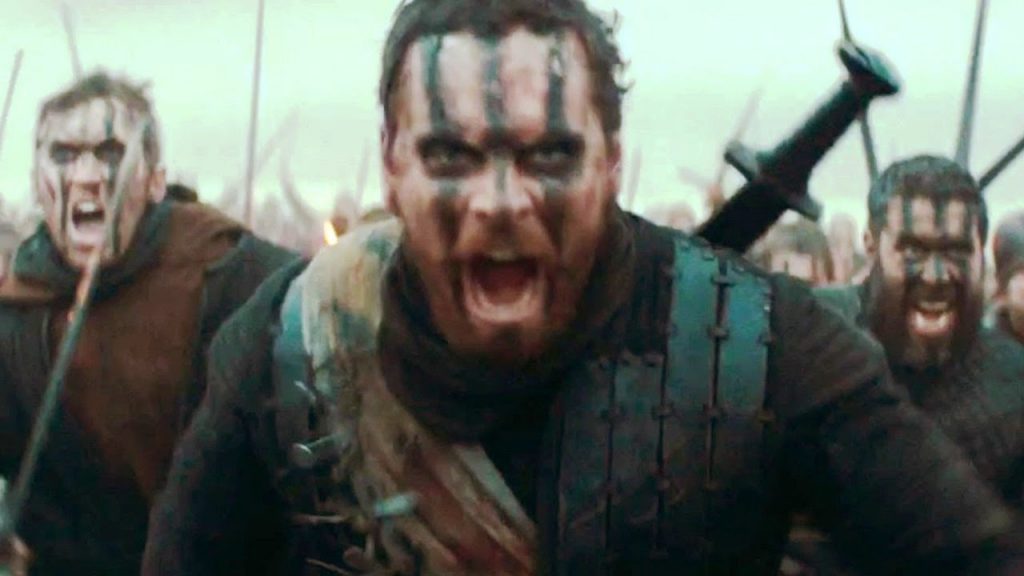