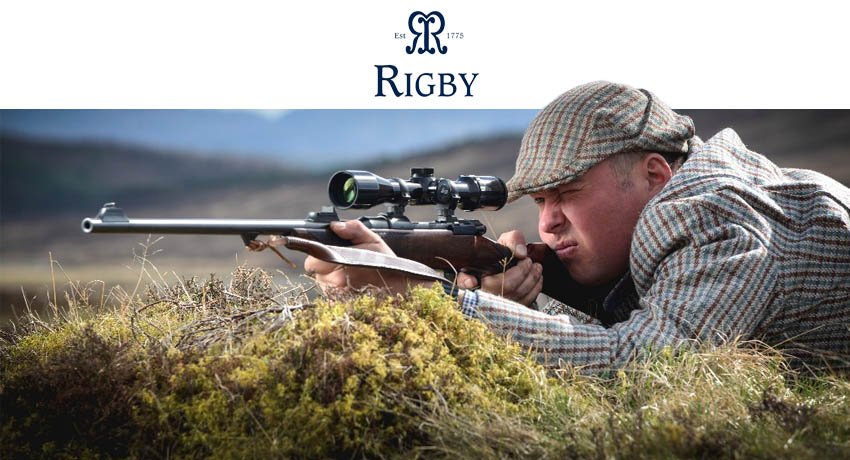 Rick Schwertfeger keeps tormenting me with erotica from John Rigby & Co.’s launch of their Highland Stalker rifle. It’s doubtless a bit of cold-served revenge for my nagging him to purchase a CZ Mannlicher .22. Note for the record that I am leading him into the temptation of spending around $500. The rifle he’s dangling in front of me runs a little over $8,000.

Ain’t it grand and glorious though? It’s not just the rifle, of course. It’s the Highlands; the mist; the wind; the tweeds; the whisky, the red deer, the hunting lodge — every bit of it. 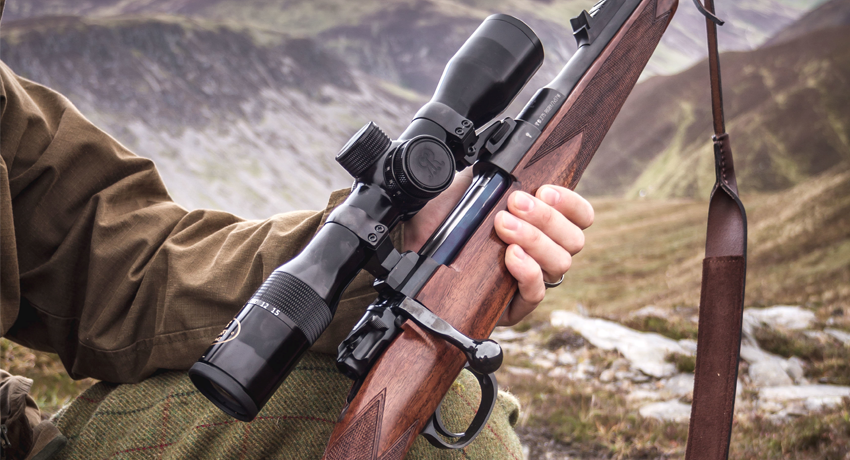 Hailed as a traditional deerstalking rifle, the new Highland Stalker is inspired by the same smaller calibre rifles Rigby produced at the turn of the 20th century that were used by iconic British adventurers such as Karamojo Bell and Jim Corbett. Rigby regards the Scottish Highlands as the birthplace of stalking and the title befitting the rifle.

Everyone knows Rigby for large calibre hunting rifles, so the notion of introducing a new small calibre edition required considerable thought. After the phenomenal response to last year’s commemorative Corbett rifle, Rigby realised there was a demand for vintage-looking rifles. For that reason it was decided to model the Highland Stalker on the look of the original .275 Rigby, which was the ubiquitous rifle of its time. After three years of R&D, Rigby is extremely proud of the result: the Highland Stalker’s striking slim lines and rounded grip shape gives it a very traditional feel plus its lightweight frame makes it ideal for the hill. Rigby has redefined tradition, ensuring the Highland Stalker will become a modern icon in its own right.

Rigby unveiled its latest creation – the Highland Stalker – to the sound of traditional Scottish bagpipes in front of a huge crowd toasting its arrival with a dram of Rigby whisky at IWA OutdoorClassics, which was held in March 2017 in Germany.

The sound of bagpipes, indeed…