• How you know you married the right woman: Marilyn propositioned me with a suggestion for a romantic interlude for a predicted rainy weekend. Fire in the woodstove; Celtic music; “peasant food”; a Saturday night re-watch of Last of the Mohicans (which was a date movie when we got started in 1992). Yep.

• Pascual Orozco is one of the stranger, more enigmatic figures in the colorful cast of characters that fought the Mexican Revolution. Along with Pancho Villa, he disobeyed the orders of Francisco Madero to start the decisive battle at Juarez that won the original 1910-11 Revolution. But later, he served the reactionary and brutal President Victoriano Huerta, and fought bitterly as a sworn enemy of Villa. He was killed by a posse in Texas in 1915.

There’s a new biography out and I’ve ordered it from the library. Jerry D. Thompson, who wrote the outstanding Cortina: Defending the Mexican Name in Texas, which was a major source for my Juan Cortina chapter in Warriors of the Wildlands, gave it a glowing review.

“Raymond Caballero takes the reader on a wild and exciting ride, from Pascual Orozco’s overthrow of Porfirio Díaz, to his revolt against Francisco Madero, to his house arrest in El Paso and his tragic death at the hands of a Texas posse in the Van Horn Mountains. This thoroughly researched biography of Orozco, masterful in its breadth and insights and based on an impressive range of sources, greatly enlarges our understanding of a crucial time in Mexican and American history. Highly recommended.” 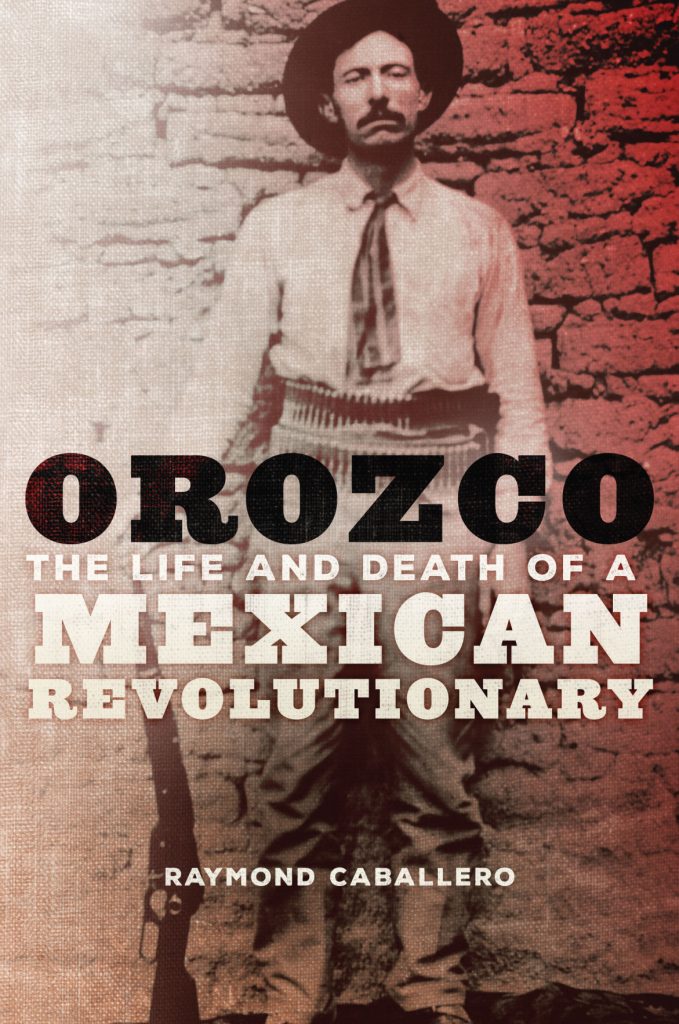 • With his usual sharp eye — and ear — Felonious Monk kicked up Marty Stuart’s Time Don’t Wait from Way Out West.

The poster for Sicario 2 — Day of the Soldado is seriously creepy. In an entirely appropriate way, of course. 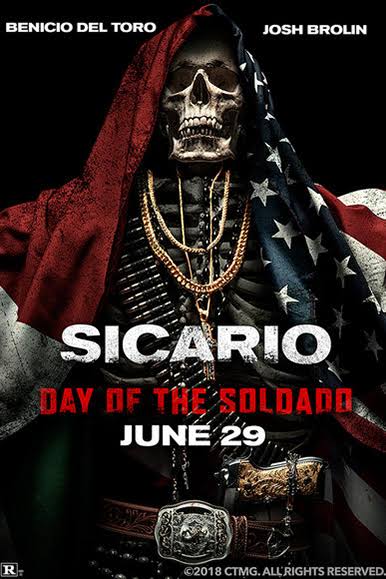 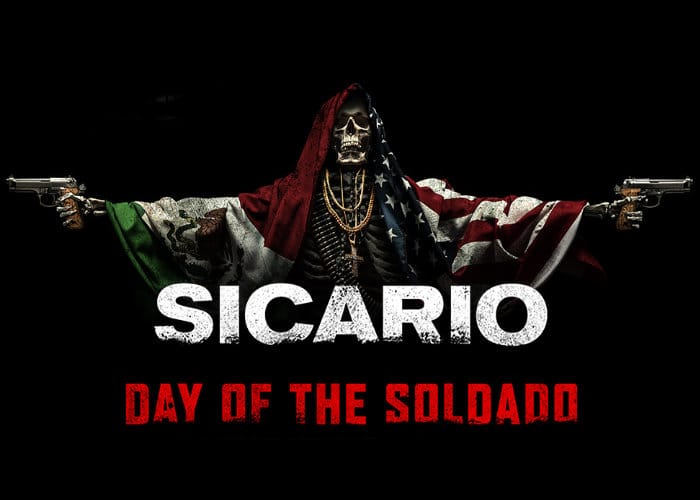 Here’s what writer Taylor Sheridan — who is just about my favorite creator right now — had to say about the sequel:

“When I told them I would write it, they asked for the traditional studio call and the outline and all that, and I said, ‘No, no, no, guys. The first one was original. I’m just going to go away and I’m going to come back with it and there you.’ And they trusted me to do that, and then read it and were like, “Ah, shit. We’re in a lot of trouble.” It makes the first one look like a comedy. Yeah. I’m not the guy to ask to write a sequel.”

Sheridan took what he characterized as a “big swing” trying to make it as a writer after coming to the conclusion that his acting career was as good as it was going to get when he was offered a disappointing contract to continue playing Deputy Chief Hale in Sons of Anarchy. That he connected with modern Frontier Partisan tales is profoundly inspiring to me. And I like this a lot:

“When I sat down to write, I said to myself, ‘Don’t try to write a great script, write a movie you want to see about things that matter to you.’ That’s what I did and that’s what I try to remind myself of every time I write now.”

Damn good advice to any and every writer.

• Did I mention Sons of Anarchy? I believe I did. From Vulture:

FX has officially ordered Kurt Sutter’s Sons of Anarchy spinoff Mayans MC to series, announcing that the ten-episode first season will premiere sometime in 2018. To tide fans over until then, the network has also offered a first look at its new star, EZ Reyes (JD Pardo), a prospect of the titular gang’s chapter along the California-Mexico border who’s newly released from prison. The show will be set in a post–Jax Teller world where EZ must now “carve out his new outlaw identity in a town where he once was the golden boy who had the American Dream within his grasp.” Reyes will also struggle with balancing his desire for vengeance against the cartel and his need for respect from the women he loves. At Vulture Festival earlier this year, Sutter described the spinoff as “the next chapter of a bigger mythology.” He added, “The world has to feel familiar enough for people to tap into it, and yet I don’t want it to feel derivative or the Latino version of Sons.” 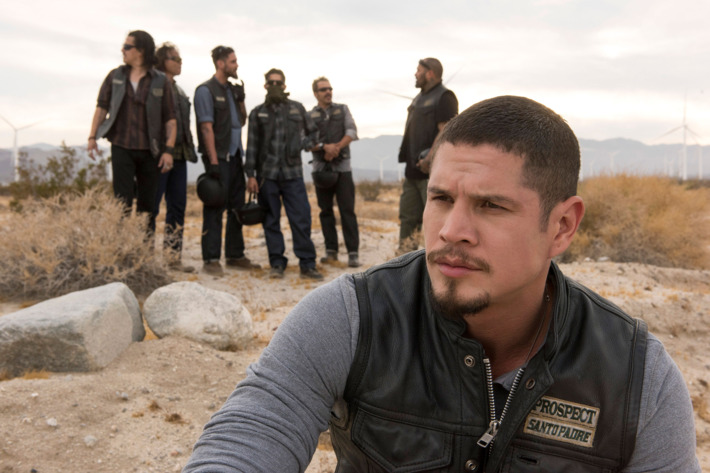 • Now I’m headed back out onto the veld. I have an appointment with an Afrikaner mystic and a band of Irish bandits. And just over the horizon, Leander Starr Jameson is galloping toward Johannesburg…