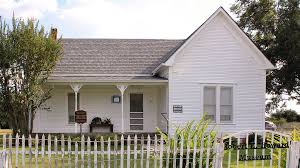 In the consciousness of the general public, if Robert E. Howard is remembered at all, he is remembered as the creator of Conan (the Barbarian).  In the past two decades — give or take a few years — Howard scholars and fans have worked hard to bring much more of his voluminous work to light. We fans know he wrote across many genres, including historical and westerns and other tales of frontiers. The frontier milieu even worked into one of the most famous Conan tales, “Beyond the Black River.”

It has been highlighted here at Frontier Partisans – even recently – how Howard’s work has entwined and inspired more than a few of us. 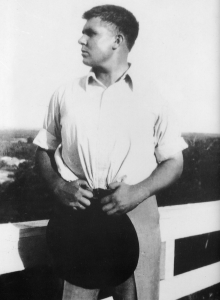 For the most part, Howard spent his entire life in Cross Plains, Texas, in the same house along with his parents. The house is now a museum, and a pilgrimage site for many Howard fans.

But the home might still have secrets to be uncovered. Pulp and Howard scholar Jeff Shanks is also a professional archaeologist. This year, he will be digging on site, hoping to find an old cellar that had nearly been forgotten. A GoFundMe campaign has been established to help defray some costs. The campaign even offers reward tiers.

“At the Howard Days gathering in 2017, Floyd Carter, Jr. who was a member of the family who purchased the home in 1970, told several Howard scholars and attendees about the presence of a storm cellar behind the house that was now filled in and buried. Carter suggested that there was a lot of material, possibly from the Howards, buried in the cellar that might be recovered if it were excavated. NPS archaeologist and Howard scholar Jeffrey Shanks was present and talked with Mr. Carter at length about his memories of the cellar. This led to discussions with Project Pride about the possibility of a professional archaeological excavation to see what could found. Because the Museum has only a handful of items from the Howards, recovering any artifacts that date from the period when Robert and his family lived there would add significantly to the collection.”

If the GoFundMe goal is exceeded, proceeds will go to Project Pride for the continued maintenance on the museum. If you’d like to pitch in, here is the GoFundMe page https://www.gofundme.com/hh35y-robert-e-howard-house-archaeology.

While I wouldn’t hope for a great lost novel to be discovered, any puzzle pieces that can be added to reveal the fuller picture of Robert E. Howard’s life and times is a worthwhile endeavor. 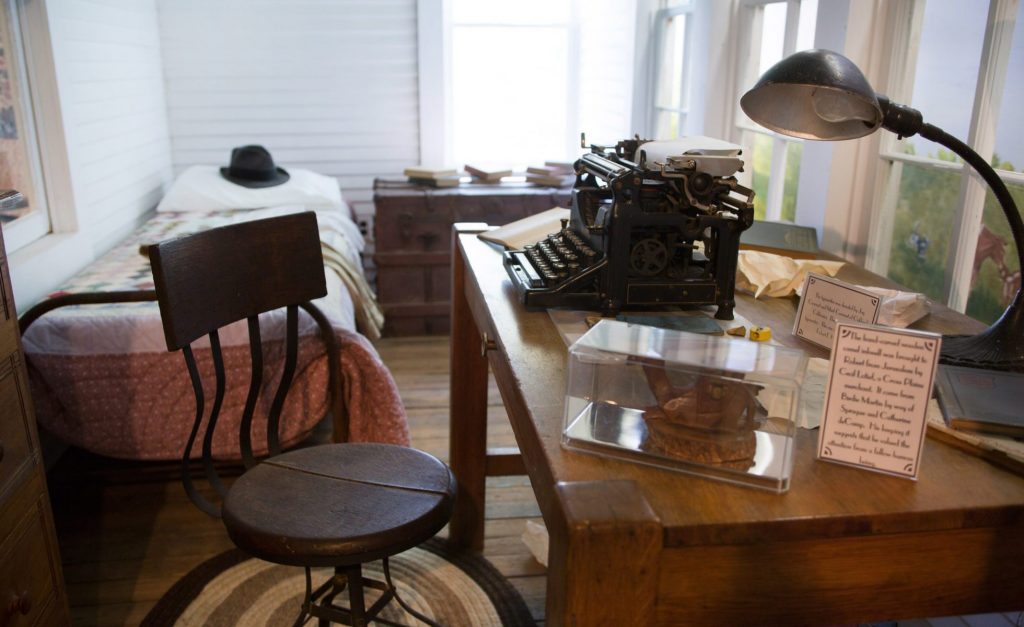 Where mighty tales were woven.

Previous Post: « Fifteen Men On A Dead Man’s Chest
Next Post: An Artist On The Wild Southern Africa Frontier »