I tried. I tried — twice — to find some redeeming reason to watch the first episode of The Men Who Made America: Frontiersmen. Couldn’t do it.

I think I’m a pretty generous critic. I try to measure books, films, etc. by what they are, not by what they aren’t. And, usually, when I don’t like something I refrain from comment. I’d rather be the kind of critic that extols what he likes rather than knocking other people’s work.

In that spirit, please know that History Channel’s The Men Who Made America: Frontiersmen is egregiously bad. And for no reason. There are hundreds of re-enactors and “living historians” who dedicate  themselves to a minutely accurate depiction of the material culture of different frontier eras. Why not use them? Instead, we get a “Daniel Boone” with a beard and a hat from the 1880s and a smoothbore musket. The Shawnees are generic “Injuns.” Everybody walks in the middle of streams for no discernible reason. The reenactments distort events. On and on.

Authenticity and accuracy are obviously not priorities. 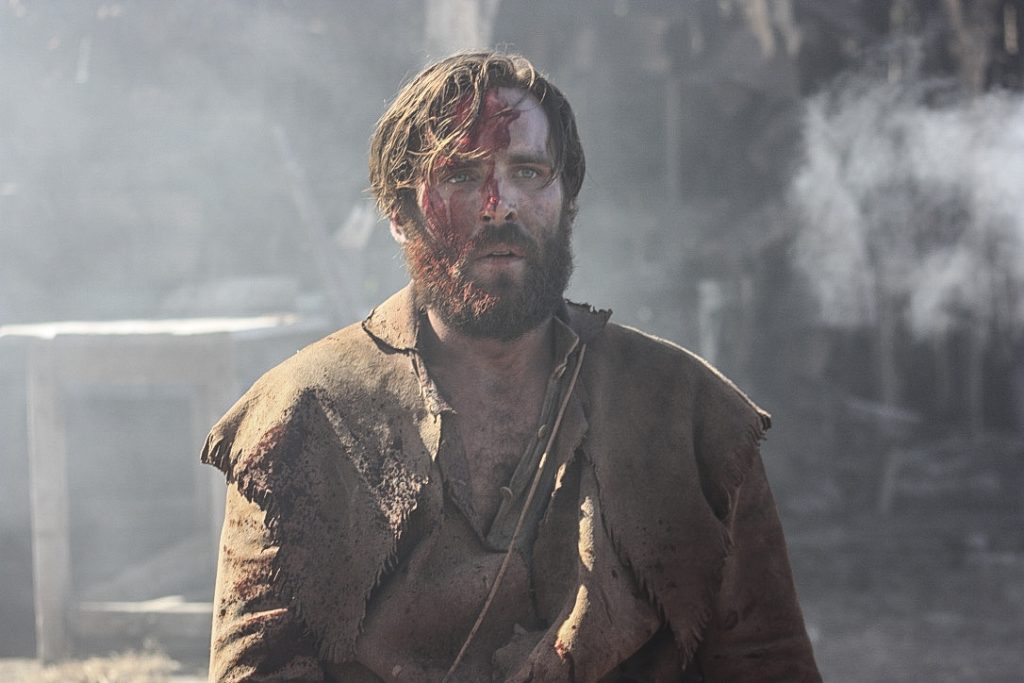 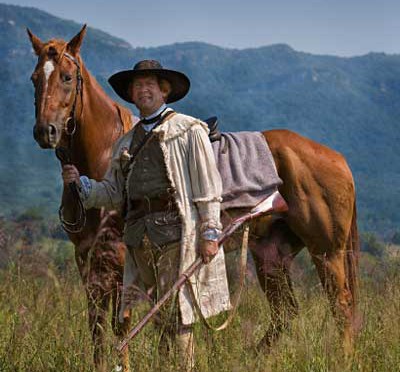 Right. Scott New portrayed Boone in Daniel Boone and the Opening of the West — a FAR superior telling of the ur-myth of the American frontier.

Ah, well. I don’t need to keep bitching. You get the picture.

In accordance with my preference to extol excellence rather than merely pointing out the dog turds on the trail, I strongly urge anyone who wants to view a good documentary on Boone to track down Daniel Boone and the Opening of the West. It’s the real deal. For Kit Carson see The American Experience documentary. Give the History Channel’s music video a pass.