Mamas don’t let your babies grow up to be cowboys

Make ’em be doctors and lawyers and such… 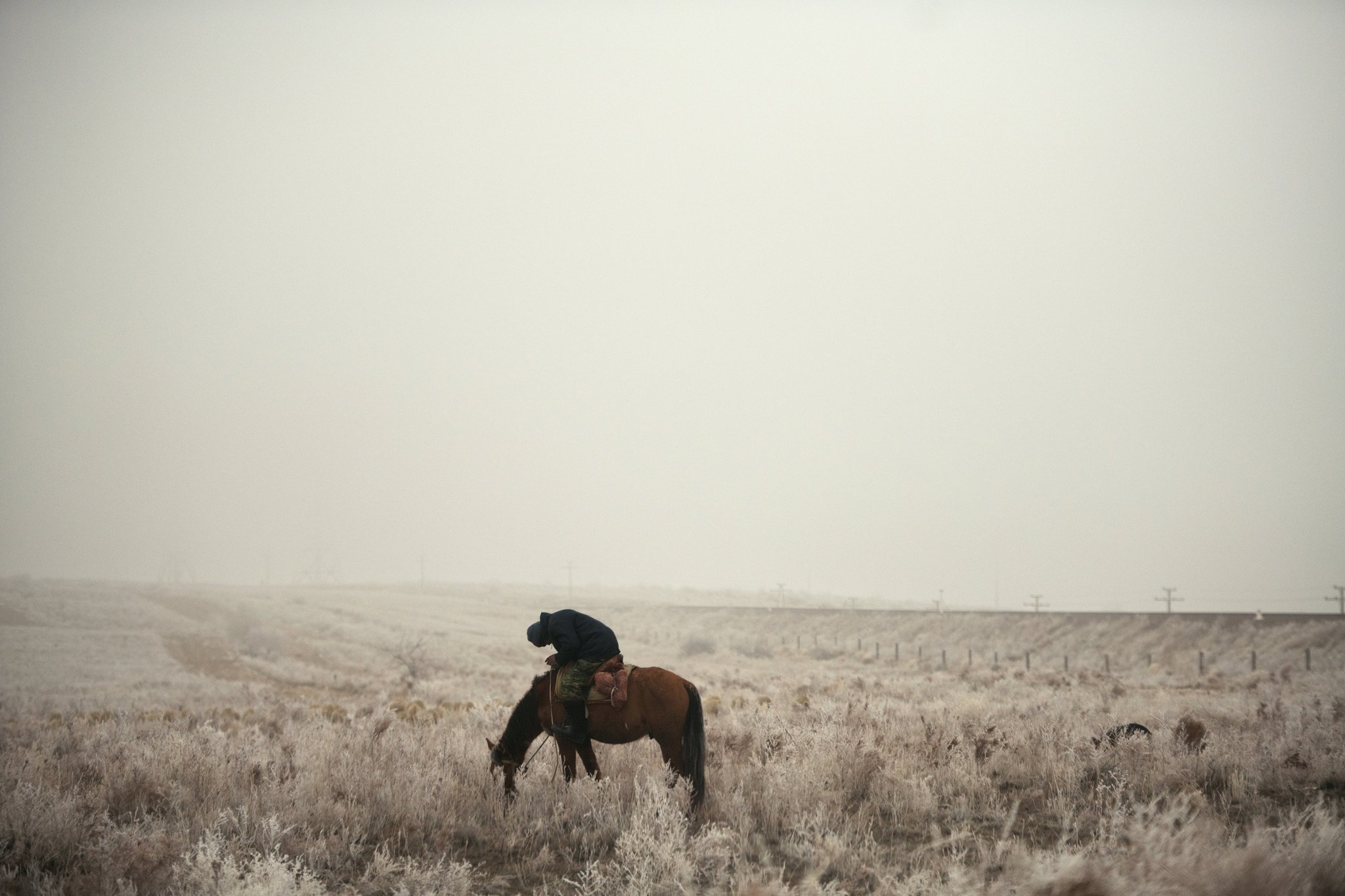 It’s an international lament. From the outback of Nevada to the Argentine Pampas to Kazakhstan. I know at least one man who faced the freedom-vs.-having-a-pot-to-piss-in dilemma. It’s real.

From the New York Times:

It has been a long, rough ride for the cowboys of Kazakhstan, descendants of the nomadic herders who roamed across Central Asia until Russia declared in 1864 that it could no longer tolerate their “turbulent and unsettled character” and would force them to settle down.

Steadily stripped of their pastureland by Russian officials and settlers in the 19th century, and then of their cattle after Russia’s 1917 revolution, nomads became hired hands on collective farms. But they still knew how to ride, becoming cowboys for the state instead of themselves.

But so harsh is life on the steppe that today’s Kazakh cowboys, while proud of providing their rapidly modernizing nation with a link to its nomadic past, rarely want their own children to follow them into the saddle and instead urge them into more sedentary and better-paying work.