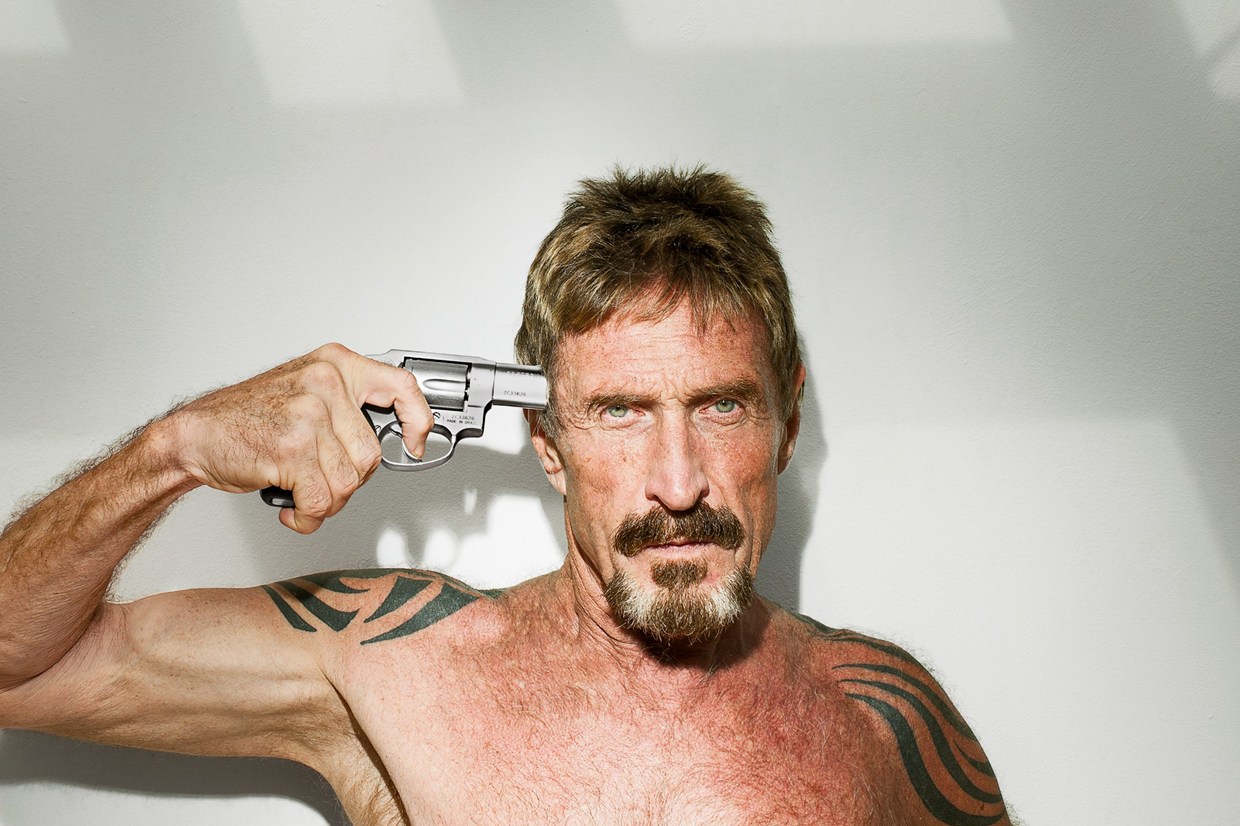 …The wilderness had found him out early, and had taken on him a terrible vengeance…

— Marlow on Kurtz, Heart of Darkness

“We are the most heavily-armed bedroom in America, I can promise you.”

— Samantha, one of John McAfee’s seven girlfriends in Belize.

Sometimes they go batshit crazy out there on the wild frontier.

I’m pretty sure Craig Rullman is chortling with glee right now. All he had to do was leave a few breadcrumbs leading to a rabbit hole and…

…Here I am writing about John McAfee and Heart of Darkness.

John McAfee, if you don’t know him, invented the anti-virus software that bears his name, making him a very, very rich man. He likes guns, teenage girls, the tropics and cryptocurrencies. He’s either a Tier One whack-a-doodle or a Tier One bullshit artist — or both. He’s been a murder suspect, a fugitive and a candidate for President. Currently, he’s pumping the living shit out of Bitcoin.

Last month, Newsweek did a story on him and his wife (a Miami prostitute) evading cartel/Belize government kidnappers and dumping a mag into an attic and a crawlspace because… Oh, just read the story.

And watch the video.

A Belizean journalist said that McAfee set himself up there like Col. Kurtz living in his heart of darkness. And the sandal kinda fits — though the persona he projects is a much jollier fellow than the literary Kurtz, or the cinematic Col. Kurtz played by a morose Marlon Brando in Apocalypse Now. 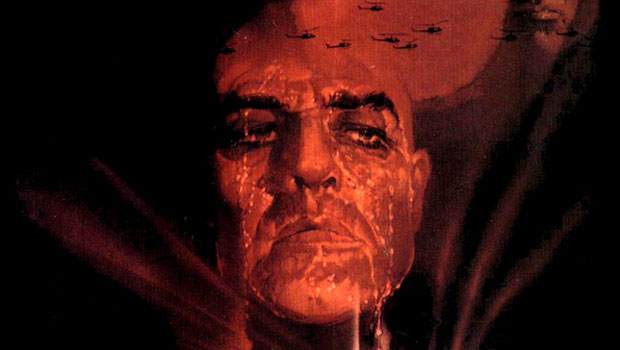 Heart of Darkness and its progeny Apocalypse Now give a horrifying glimpse of what can happen when a person goes so far up a literal and metaphorical river into a wilderness that they move beyond human accountability. The narrator of Heart of Darkness, Charles Marlow, describes the ivory trader Kurtz’s Congo compound, surrounded by heads on stakes: 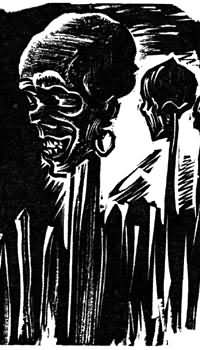 …there was nothing exactly profitable in these heads being there. They only showed that Mr. Kurtz lacked restraint in the gratification of his various lusts, that there was something wanting in him—some small matter which, when the pressing need arose, could not be found under his magnificent eloquence. Whether he knew of this deficiency himself I can’t say. I think the knowledge came to him at last—only at the very last. But the wilderness had found him out early, and had taken on him a terrible vengeance for the fantastic invasion. I think it had whispered to him things about himself which he did not know, things of which he had no conception till he took counsel with this great solitude—and the whisper had proved irresistibly fascinating. It echoed loudly within him because he was hollow at the core.

Hollow at the core. The perfect description of the extreme narcissist. Given enough money and power or remoteness — a lack of restraint on the gratification of various lusts — an extreme, malignant narcissist might plumb any depth.

His was an impenetrable darkness. I looked at him as you peer down at a man who is lying at the bottom of a precipice where the sun never shines. 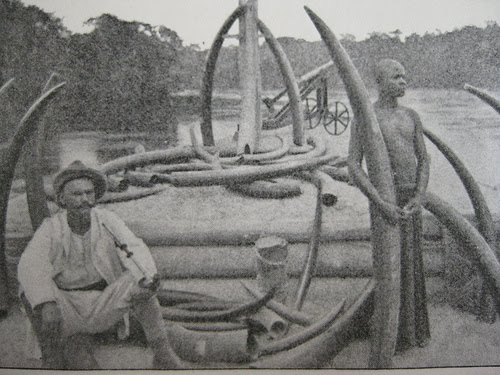 At 25:03 in the video, we see McAfee dancing out of a department store behind his wife Janice. Damned if it didn’t remind me of someone…