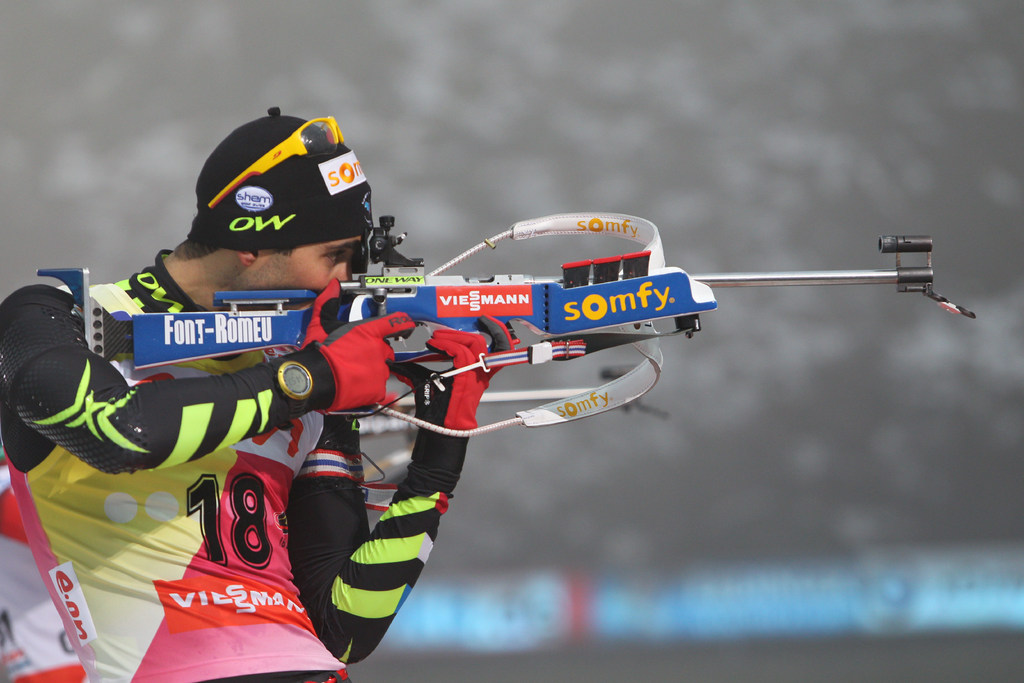 French biathlete and non-commissioned officer Martin Fourcade is an absolute beast. On the skis and on the shooting line, his level of performance bears comparisons to the most dominant athletes in more mainstream sports. We’re talking Jordan, Brady, Gretsky territory here.

Nobody thought anyone was likely to match the greatest biathlete in history, Ole Einar Bjorndalen, but Fourcade is there, after a crushing victory over the weekend.

The 11-time World champion, who has sealed overall World Cup glory six times in a row, moved level with the ‘king of biathlon’ Ole Einar Bjorndalen, who also recorded 14 wins in the Swedish city, by dominating proceedings as he claimed his first World Cup win of the 2017-18 season.

Fourcade went 19-20 on the shooting line. Any rifleman should be in awe of biathletes. They’re shooting under the most intense physical stress _ legs and arms a-tremble, lungs and hearts working like a bellwos. Yet they control it all and the best ones — like Fourcade — seldom miss.

Hats off to a badass.